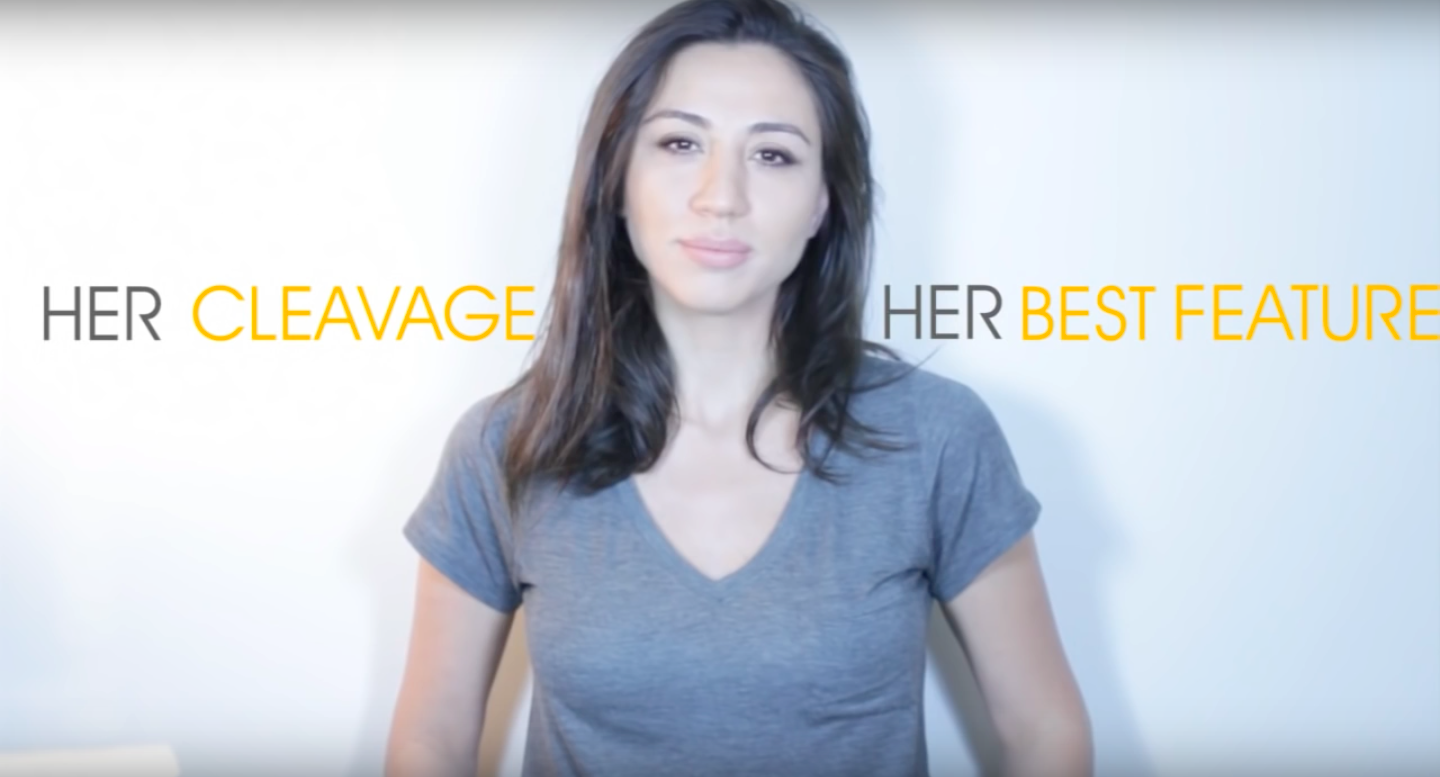 A poignant and infuriating video highlighting sexism in the film industry is currently making the rounds on social media.

And thus, the The Casting Call Project was born.

The concept is simple: The trio brought together a group of real actresses and had them read and react to actual casting calls notes aimed at women applying for jobs.

The result is an uncomfortable expose that will have you laughing -- one character note actually reads "she loves being a woman so she probably wears a push-up bra" -- but ultimately leave you speechless when you realize this is the reality of women's depiction in mainstream media and entertainment.

The idea that any women who isn't thin must be a die-hard feminist who uses her body as a counter-cultural statement. 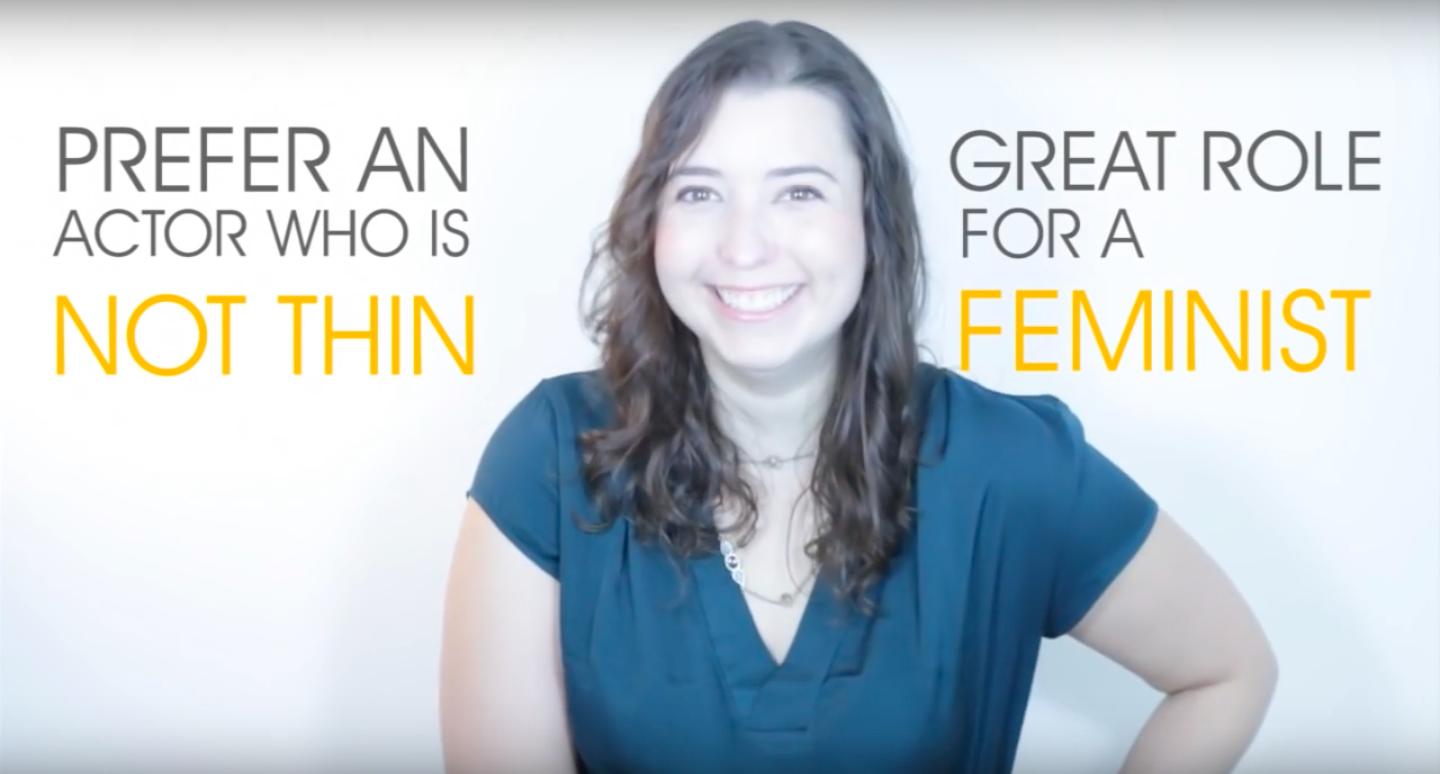 The suggestion that a woman who "loves being a woman" would probably wear a push up bra. 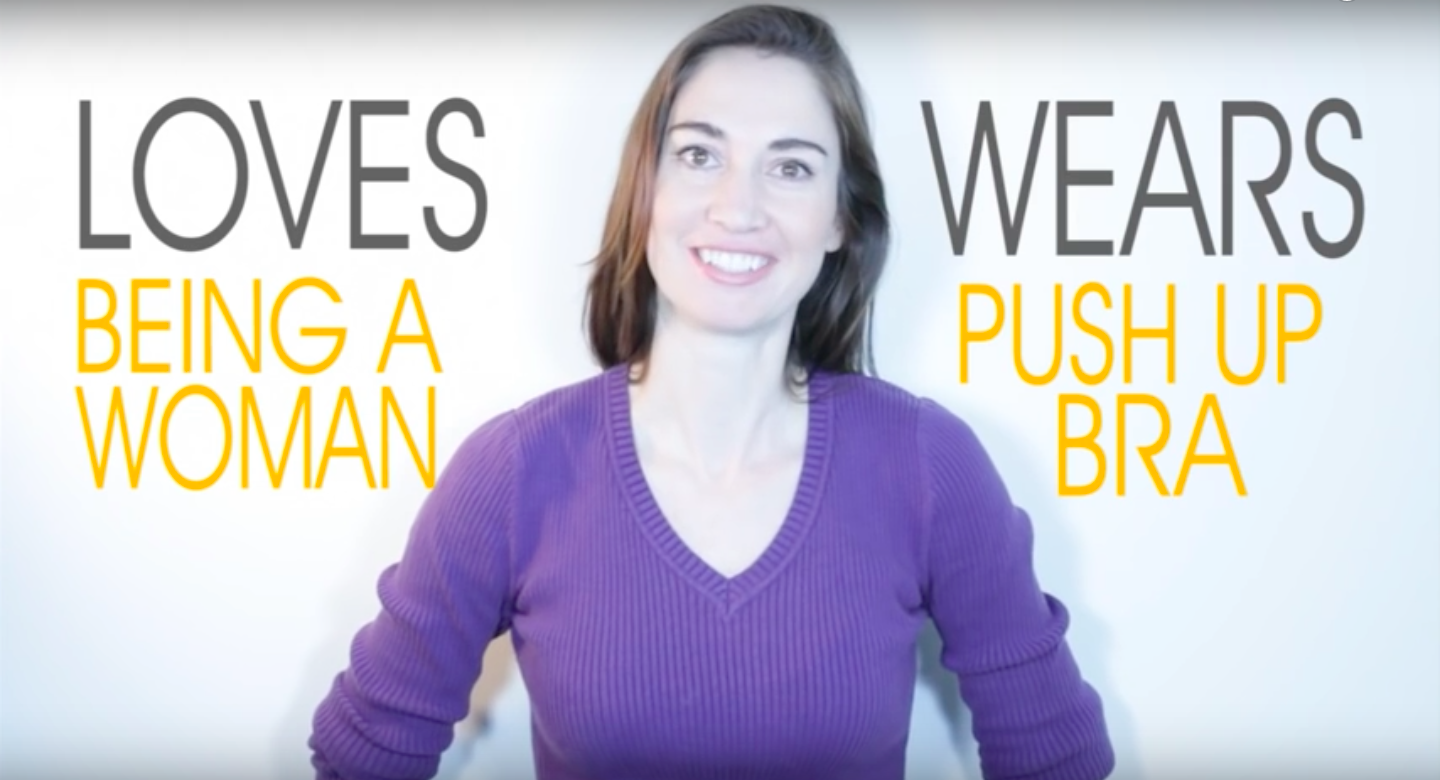 The reaffirmation that if a woman isn't attractive and thin, the least she can do is be entertaining to make her presence bearable. 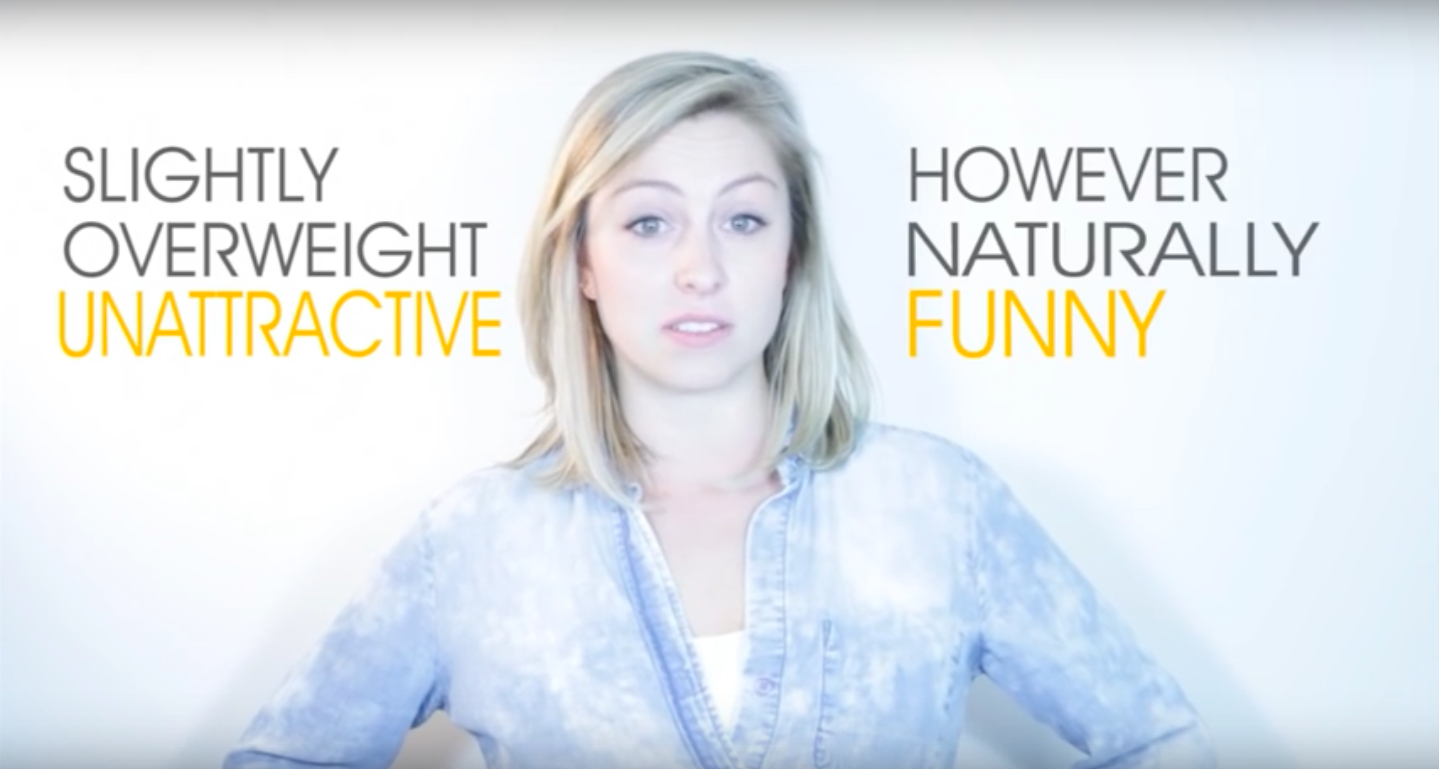 The idea that being "actually pretty" without makeup is some sort of feat in and of itself. 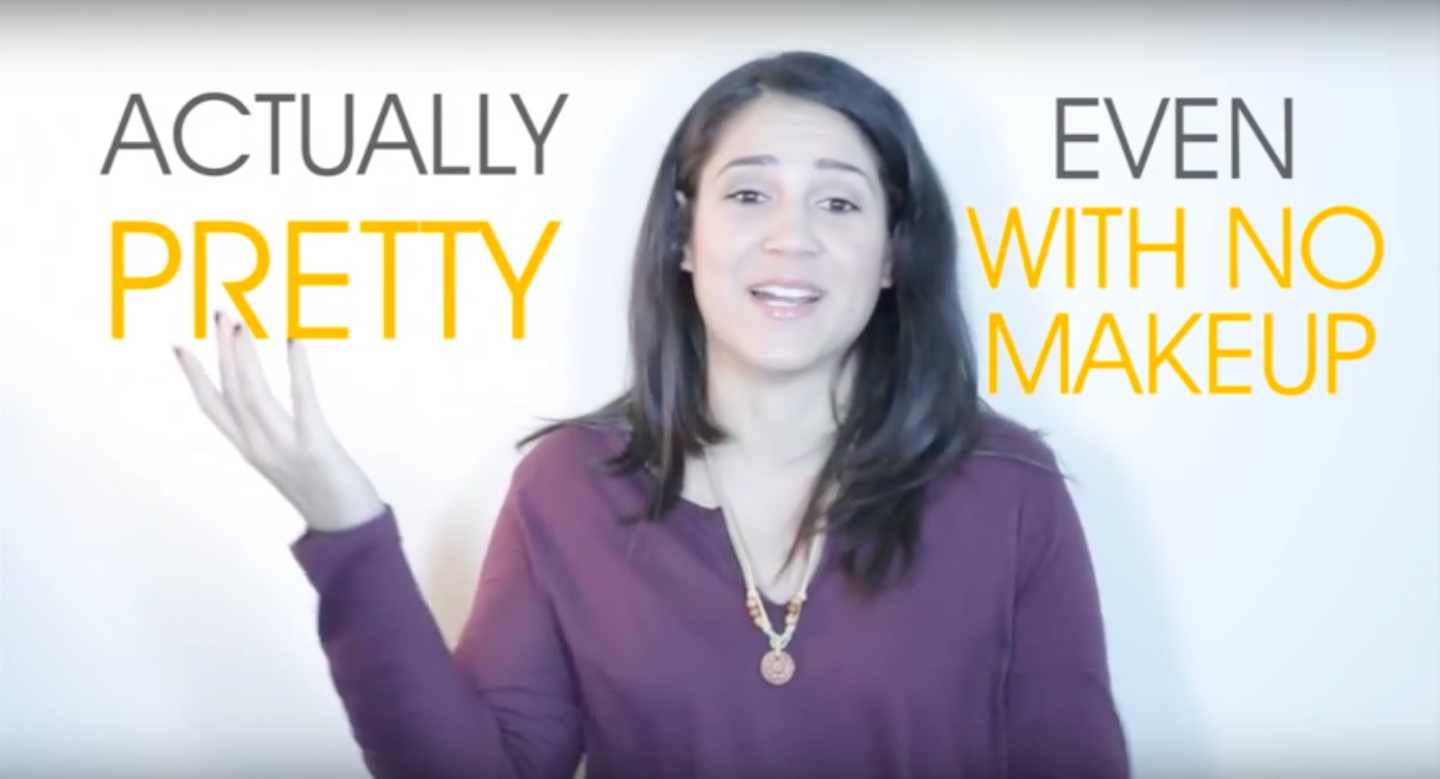 The belief that it's somehow lucky for a "nerdy" woman to have a boyfriend who loves her. 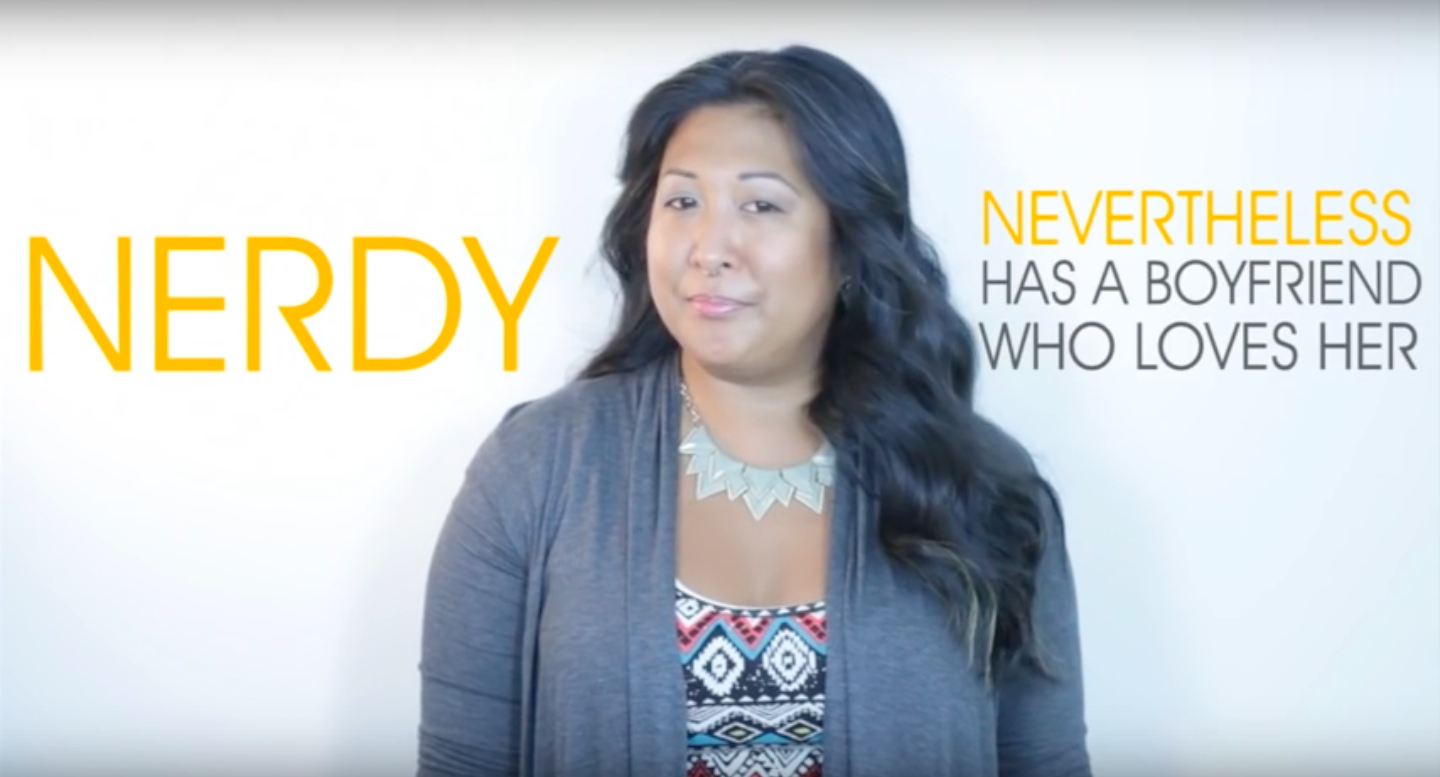 The general acceptance of the gross age difference between males and females cast in lead roles. 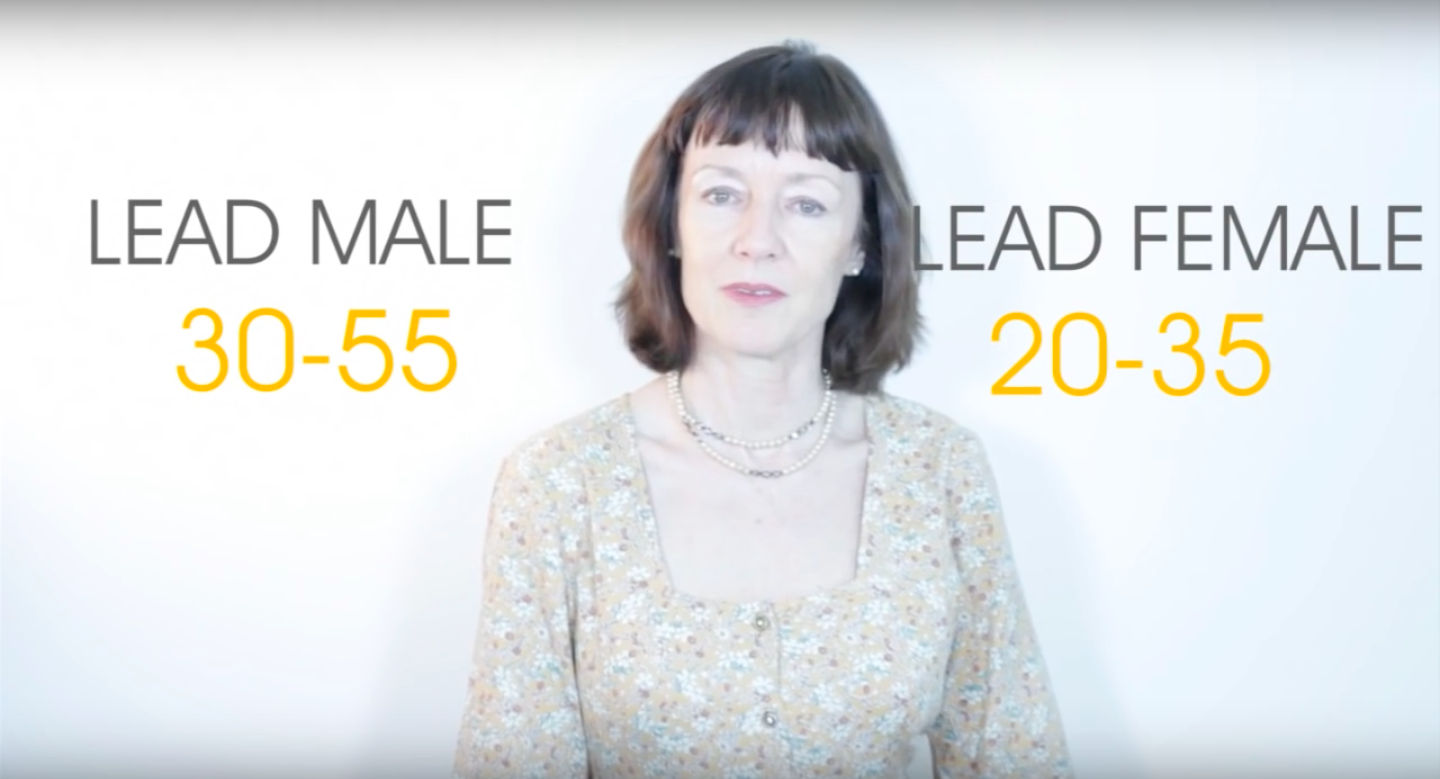 And the disturbing notion that a woman's main goal in life is to be beautiful, and that she'd change any detail about herself to be more appealing to men. 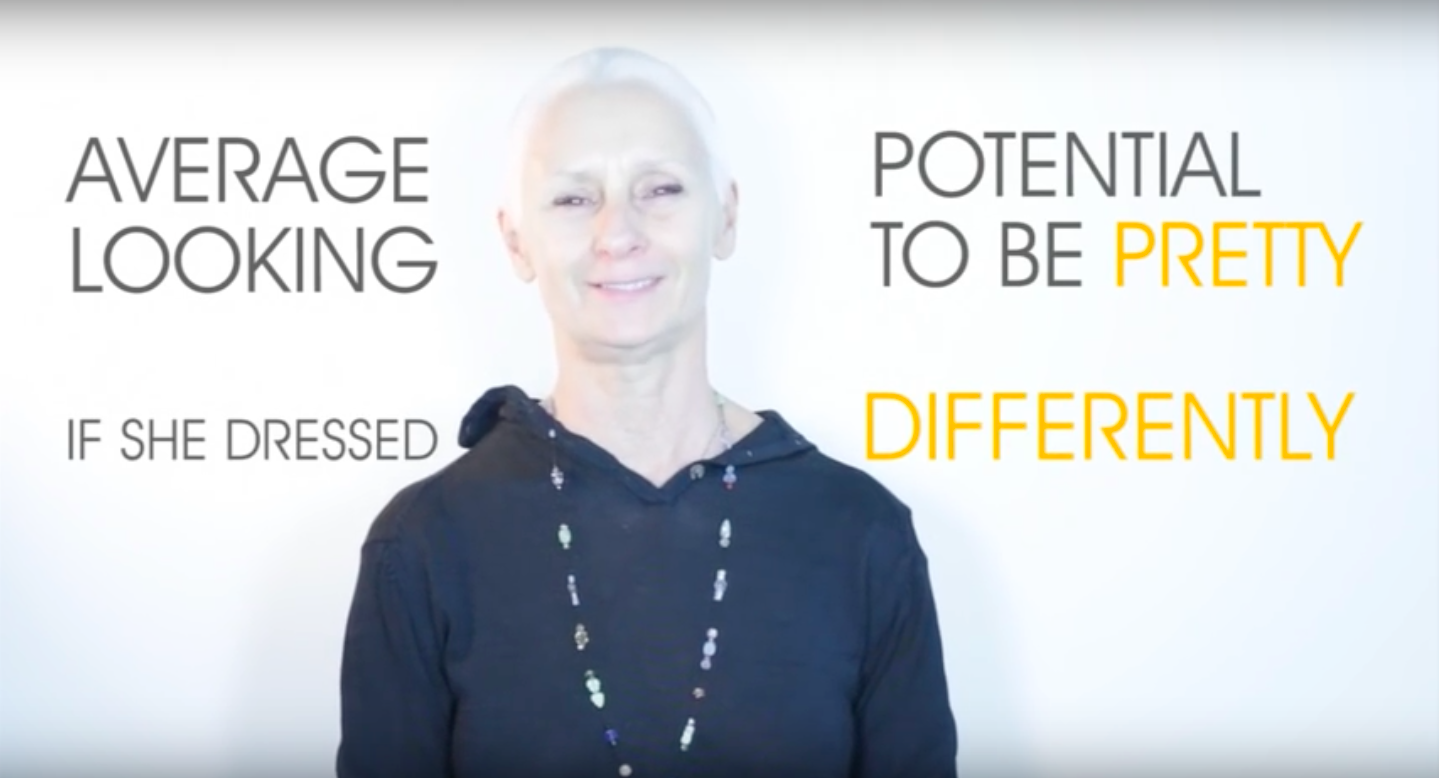 Throughout the video, we see the actresses exhibit a variety of reactions and emotions -- some burst out with laughter at the ridiculous call notes, while others look away from the camera, eyes silently welling with tears.

Ultimately, Asriyan, Bray and Ciralli hope to "contribute to the conversation about the deeply flawed ideas of female characters and work for women in the arts in general. We hope that it will keep all of us (of every gender) talking, thinking, asking and most importantly CREATING OUR OWN WORK that will, in turn, bring about the roles we all want to see for female actors."

Right on, ladies. Right on.

Watch the whole video in all its disturbing glory below:

More to see:
Real-life Superman saves distracted child from rogue baseball bat during game
Woman gets arrested using a DIY license plate made out of cardboard
Corroded safety pin lodged in girl's nose found to be cause of six-month-long illness