The best-selling cereal in the country is Honey Nut Cheerios 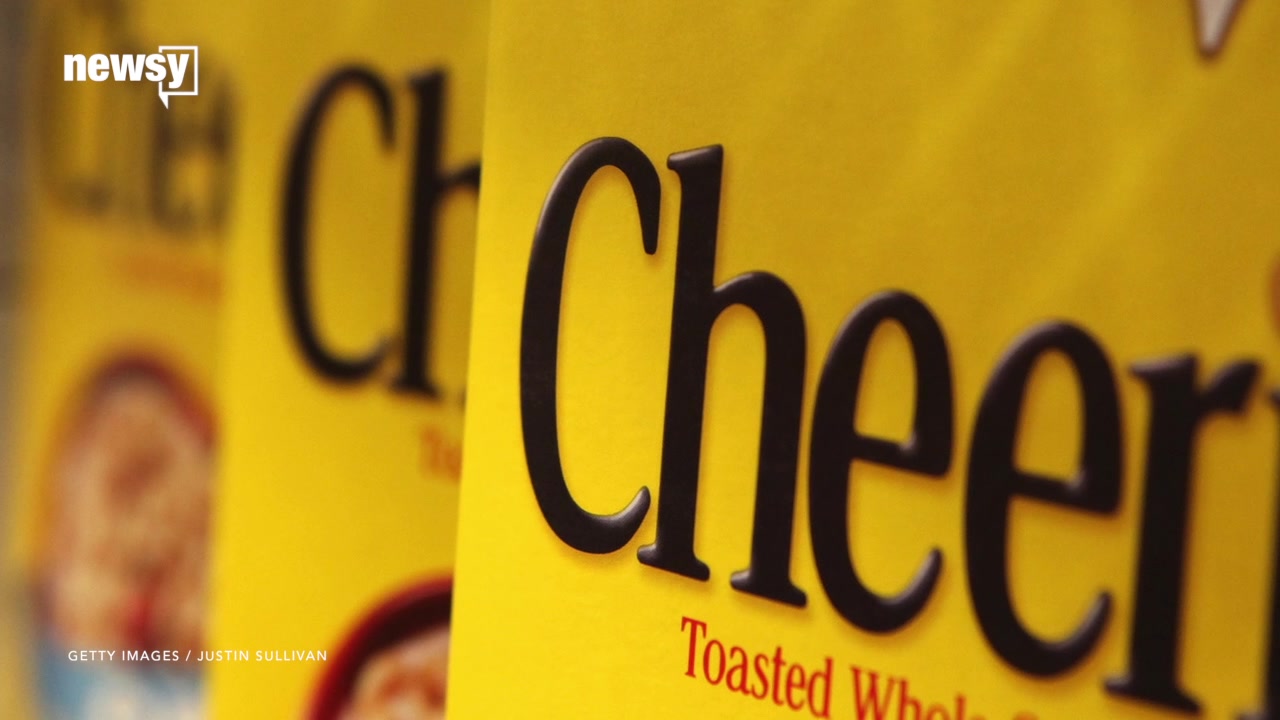 Drop those pancakes and set down that strip of bacon, because March 7 is National Cereal Day.

According to the National Cereal Day website, the breakfast staple was invented sometime during the Civil War. And today, there are roughly 2.7 billion boxes of cereal sold each year.

SEE ALSO: The health benefits of drinking 1 extra glass of water per day are insane

Americans certainly have their favorites, though.

According to the most recent data, which was compiled in 2013, the website Bakery and Snacks discovered Cinnamon Toast Crunch was the fifth-best-selling cereal in the country.

General Mills' Cheerios came in fourth, while Honey Bunches of Oats was the third-best-selling variety.

Many seem to agree with Tony the Tiger that Kellogg's Frosted Flakes are great, because they were ranked second.

More than $555 million worth of Honey Nut Cheerios made it the best-selling cereal in the country.

So if you missed out on your bowl of cereal this morning and still want to celebrate, don't worry. Cereal is totally one of those food items you can eat at any time of day. Right?

More on AOL.com:
This is the best pizza place in America, according to Yelp
Study: Eating peanuts may help prevent obesity
How to eat healthy on vacation without feeling like you're missing out