Remember the cast of 'High School Musical'? See what the 'Wildcats' are up to now!

If you were a teenager living through Disney Channel in the mid 2000's, it's almost guaranteed you were addicted to the pop culture phenomenon "High School Musical."

"High School Musical" told the story of a group of high school students, singing and dancing their way through the halls of East High School in Albuquerque, New Mexico. With hit numbers like "Status Quo" and "We're All in This Together," it's safe to say we all wanted to be a Wildcat deep down.

Fans will be happy to find the out the cast will be reuniting for the 10th anniversary of the movie, although, sans Troy Bolton, a.k.a Zac Efron...well, kind of. 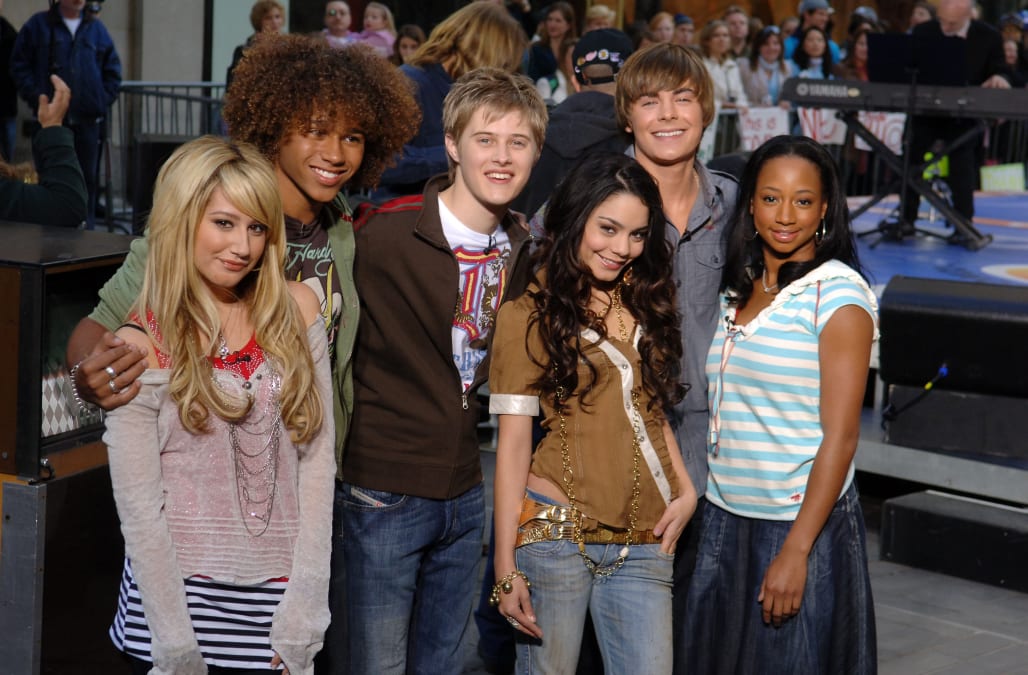 However, we wanted to find out what everyone has been up to! Check out and see what Troy, Gabby and the rest of your favs are up to now!

Zac Efron - Troy Bolton
It's safe to say Zac Efron has been very busy since graduating from East High School. From "Hairspray" to "Neighbors," Efron's schedule has been jam packed. Next up for this Wildcat, he is starring alongside Robert De Niro in "Dirty Grandpa." 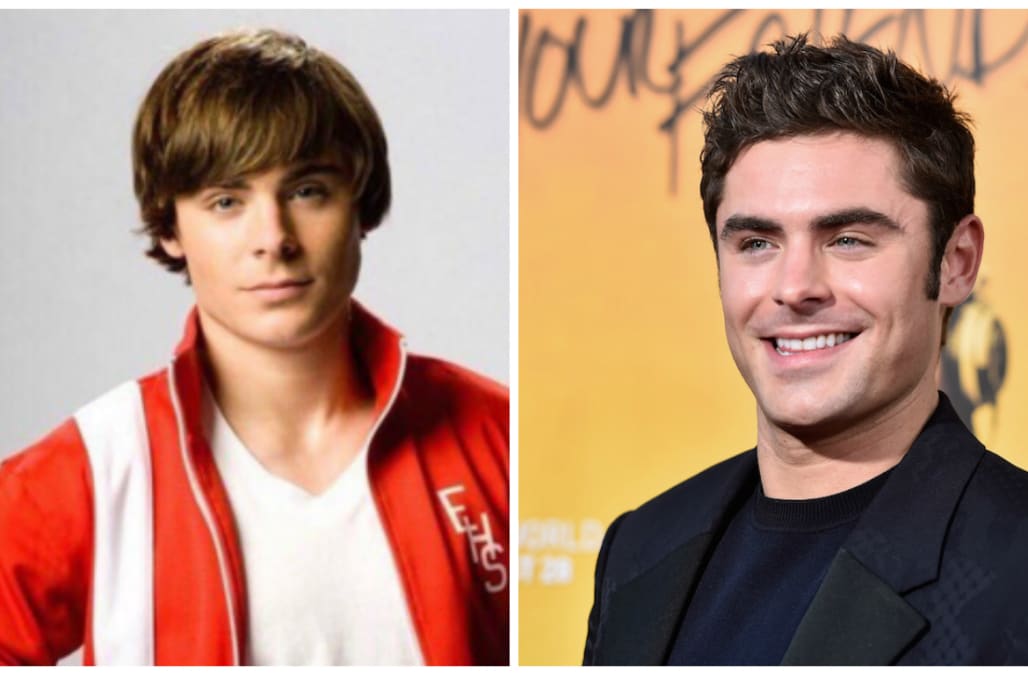 Vanessa Hudgens - Gabriella Montez
Vanessa Hudgens has had quite the successful career after meeting Troy in that Ski Lodge on New Year's Eve. With "Beastly" and "Machete Kills" under her belt, Hudgens will be performing alongside Carley Rae Jepsen and Julianne Hough in Fox's "Grease: Live!" 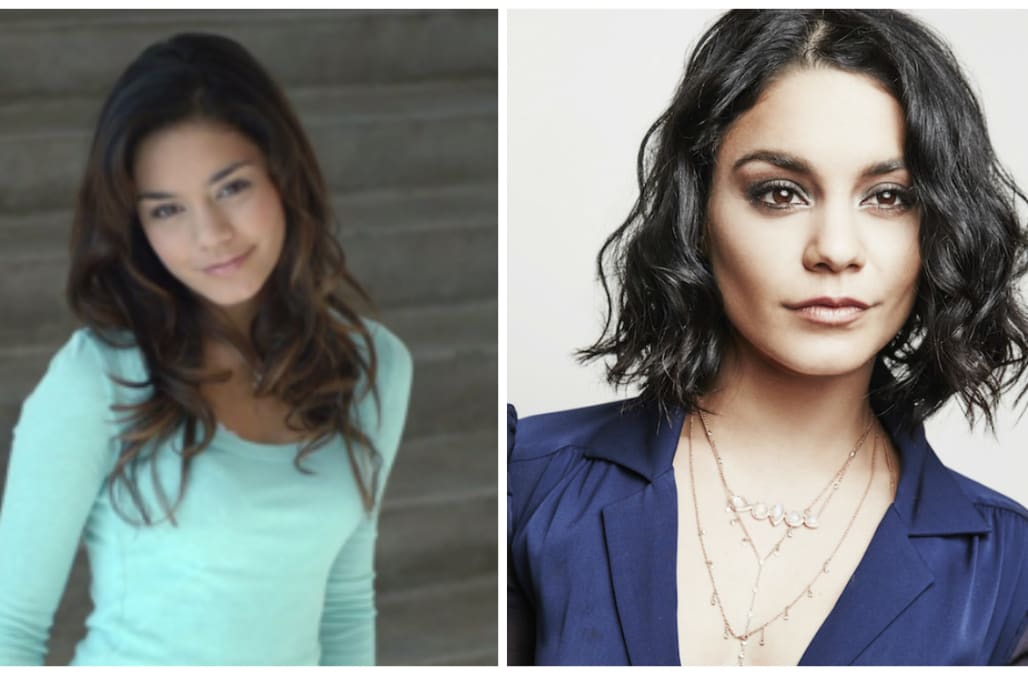 Ashley Tisdale - Sharpay Evans
Since Ashley Tisdale's portrayal of the Queen Bee in "High School Musical" has moved around both behind the camera and in front, producing ABC Family hit "Young and Hungry," as well as taking part in a new animated feature "Charming." Hudgens will star alongside Demi Lovato and Avril Lavigne, plaiying Cinderella, one of the women engaged to Prince Charming! 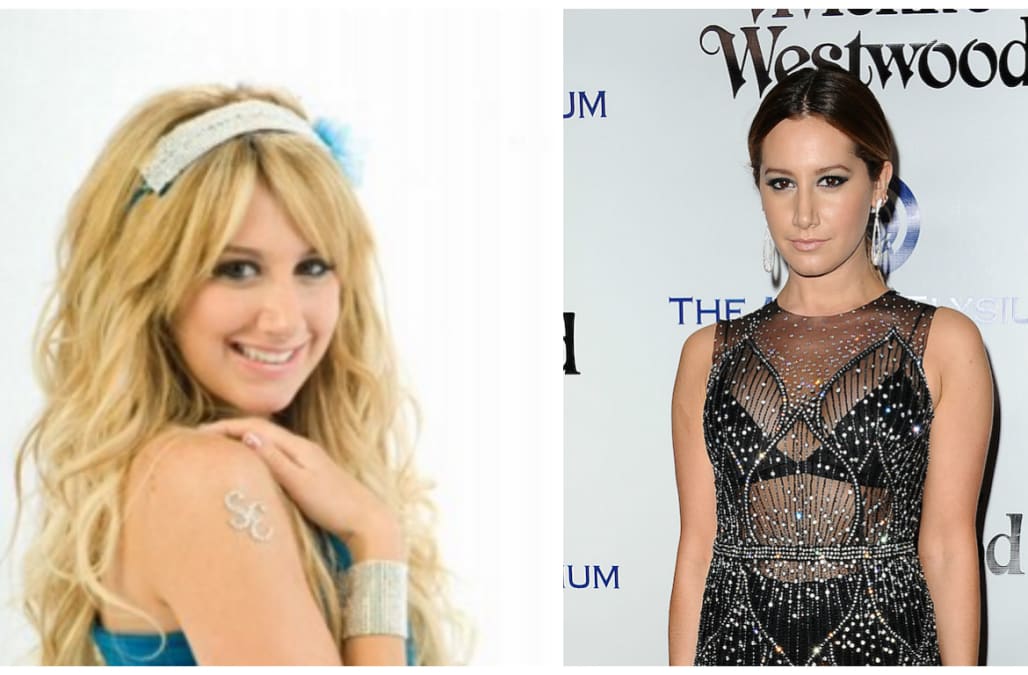 Corbin Bleu - Chad Danforth
Corbin Bleu played the basketball obsessed Chad Danforth, always hoping to bring home the big W for the Wildcats. Since production wrapped on "High School Musical," Bleu has been very busy, most notably part of "One Life to Live." 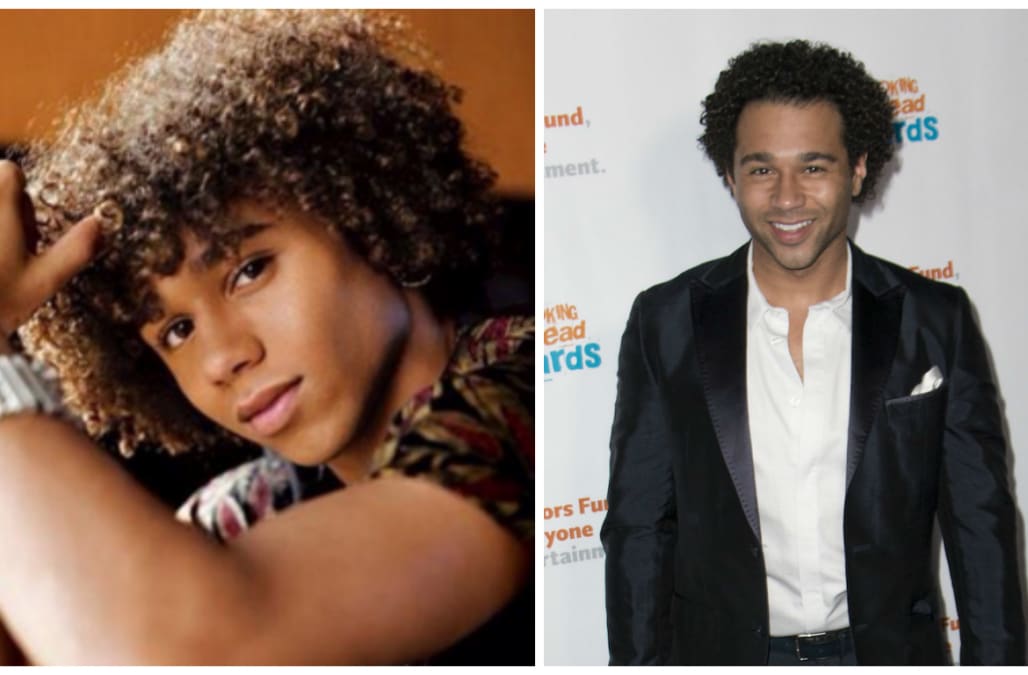 Lucas Grabeel - Ryan Evans
Ryan Evans was his sister Sharpay's right hand man. Lucas Grabeel, also amazing in he and Sharpay's "Bop to the Top" number, has stayed true to his Disney/ABC family, starring in ABC Family's (now Freeform) "Switched at Birth," along with a spot on "Family Guy!" 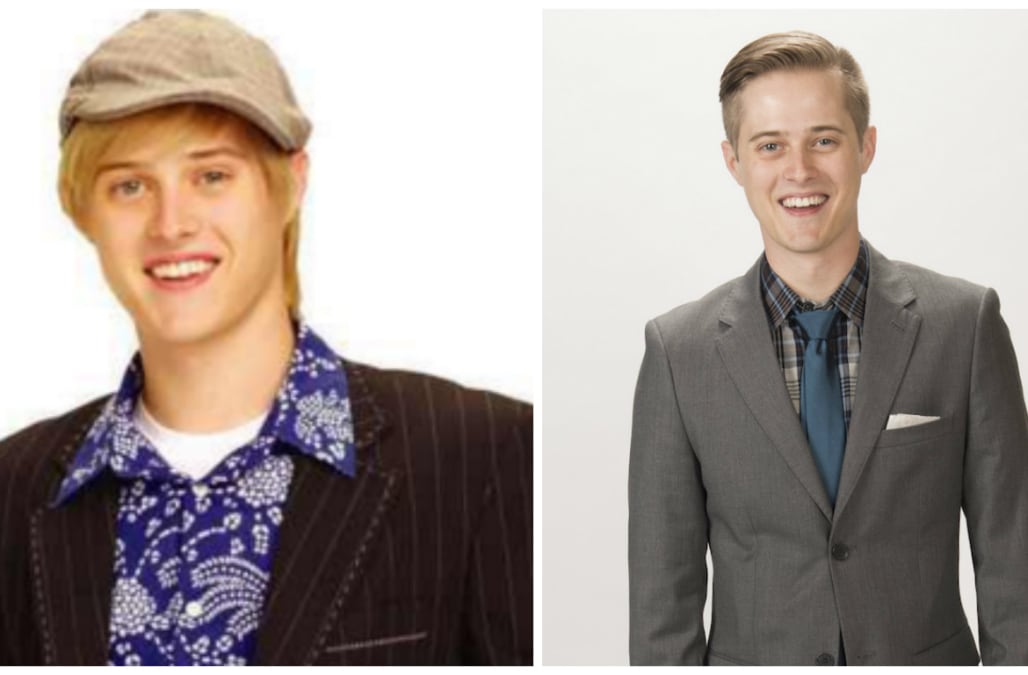 Monique Coleman - Taylor McKessie
Ms. McKessie was basically the straight-A student of the bunch. If you needed to get the correct answers for homework, Taylor McKessie was the girl to go to. After graduating Valedictorian from East High School, Coleman went on to star in shows like "The Cleveland Show," as well as movies like "We Are Family." 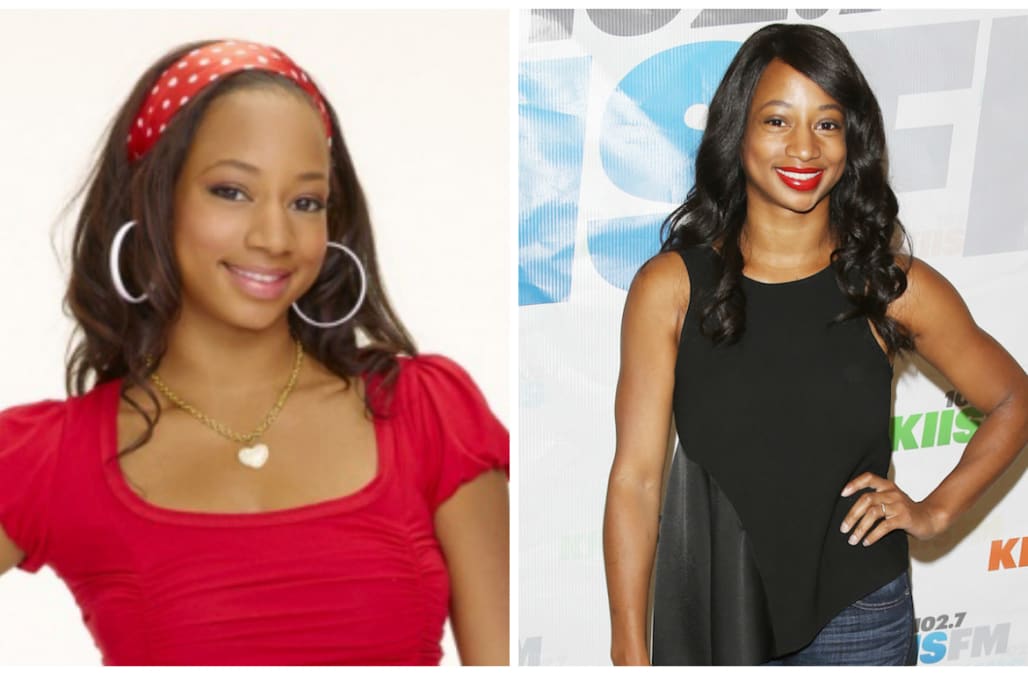 Does this make you feel old yet? It's crazy to think that the cast is all grown up! Check out some other awesome nostalgia moments in the gallery below.