The 4 biggest ways American cheese consumption will change in 2016 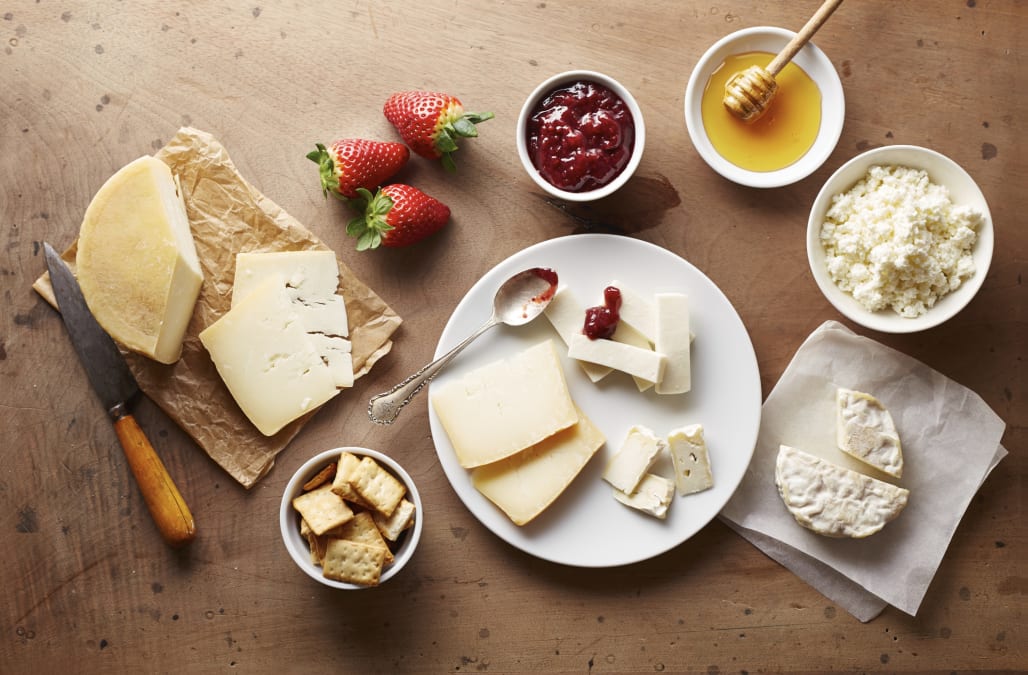 Americans are eating more cheese than ever before.

The average American consumes 34 pounds of cheese every year, an increase of 43% in the last 25 years, according to the USDA. They're also spending more, as per capita spending on cheese has increased 37% in the last eight years alone.

SEE ALSO: 18 of the most unhealthy fast food items you can order

As cheese becomes an increasingly large part of the American diet, the Wisconsin Milk Marketing Board mapped out some of the biggest trends in the industry. Here are four trends to expect in the world of cheese in 2016.

Sixty-two percent of consumers are more likely to purchase foods produced locally, according to Technomic. That is especially relevant when it comes to cheese. As consumers spend more money on the product, they're more willing to invest in specialty local products. In fact, specialty cheese production has doubled in Wisconsin in the last year.

Good, old-fashioned cheddar just doesn't cut it in 2016. Flavored cheeses have grown 4.5% in volume sales, while unflavored cheeses only increased 0.5%, according to year-to-date data from the IRI in December. Look out for more cheeses mixing in herbs, garlic, and even berries in the coming year.

Curds are making a major comeback, with 17.3% growth in retail and 7% growth in food service in 2015, according to the IRI. In Wisconsin, the boost seems especially pronounced at restaurants, as menu mentions of Wisconsin Cheese Curds increased 13%. For those who are unaware of the up-and-coming dairy product, curds are made by curdling milk, resulting in a soft, mild nugget.

From 2012 to 2014, sales of protein-rich snacks increased by 89%, according to Mintel data. Cheese perfectly fits into this profile, as the Wisconsin Milk Marketing Board reports that snacks generally are on the rise. Even chains like McDonald's are eager to get in on the cheesy snack game, as the fast-food company kicked off 2016 with a national roll out of mozzarella sticks.

RELATED: Some of our favorite things to do with cheese:

12 PHOTOS
Best things to do with Cheese
See Gallery

The 4 biggest ways American cheese consumption will change in 2016

More from Business Insider:
Walmart is recalling 90,000 pounds of beef
Kroger is going to become Amazon and Walmart's biggest threat
Forget the haters -- here's why I happily pay more to shop at Lululemon