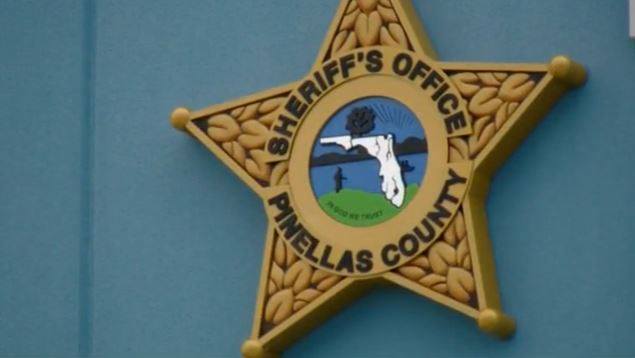 A cop in Pinellas County, Florida landed himself in hot water after documents uncover he was inebriated while accepting an award during an anti-drunk driving event.

Deputy Michael Szeliga reportedly had a bottle of Jameson Irish whiskey with him in his sheriff's patrol car before driving to Fort Lauderdale for DUI training with two other deputies.

Szeliga, who had made more than 100 DUI arrests, was also supposed to accept an award during a Mothers Against Drunk Driving banquet, "but alcohol got in the way," WFLA reported.


Spread the Word
A witness claims he saw the deputy "staggeringly drunk" at the event.

Gulfport Police Chief Robert Vincent exchanged words with the deputy outside of the banquet, suggesting Szeliga was too inebriated to attend, which the deputy disputed.

After receiving a series of harsh words by cop, Vincent alerted Szeliga's supervisors that the deputy was "wasted."

After smelling the alcohol on his breath, the supervisor banished Szeliga back to his hotel room, forgoing the banquet and his award.

Even Pinellas County Sheriff Bob Gualtieri expressed his disbelief at his deputy's "wrong" behavior, calling it "one of the most ridiculous things I've heard of."


"When I first heard about it, that was (what) my reaction was. 'Come on, you've got to be kidding me. Really?'" Bob Gualtieri, Pinellas County Sheriff

A full internal affairs investigation ensued afterwards, in which the deputy denied his inebriation. In the 274-page report, Szeliga claims he only had a few cocktails before the evening began.

The deputy received one day of paid suspension for his drunken behavior and his disrespectful comment towards the Gulfport police chief. He was also forced to issue a formal written apology to Vincent for his behavior last night.

Most surprisingly of all, perhaps, is that since the incident occurred last month, Szeliga has been promoted to detective in the sheriff's office's crimes against children unit, according to WFLA.

Watch one drunk driver hit another car during a drunk driving stop: