Yesterday was a big day -- both in the world of the NBA and in the world of emojis. In case you missed out, most prominent members of the basketball world engaged in a generally meaningless emoji war. It was weird, magical and hilarious.

But when it comes to NBA emoji masters, there can only be one. And that one did participate in the fun on Wednesday, but flew relatively under the radar after most of the (cyber)dust had settled.

We're talking about Mike Scott of the Atlanta Hawks. This may be the first time you've heard of him. So let us tell you more.

The 26-year-old has been on the Hawks since 2012, and is a fairly useful role player. But that's not the point right now. The point is, well, look: 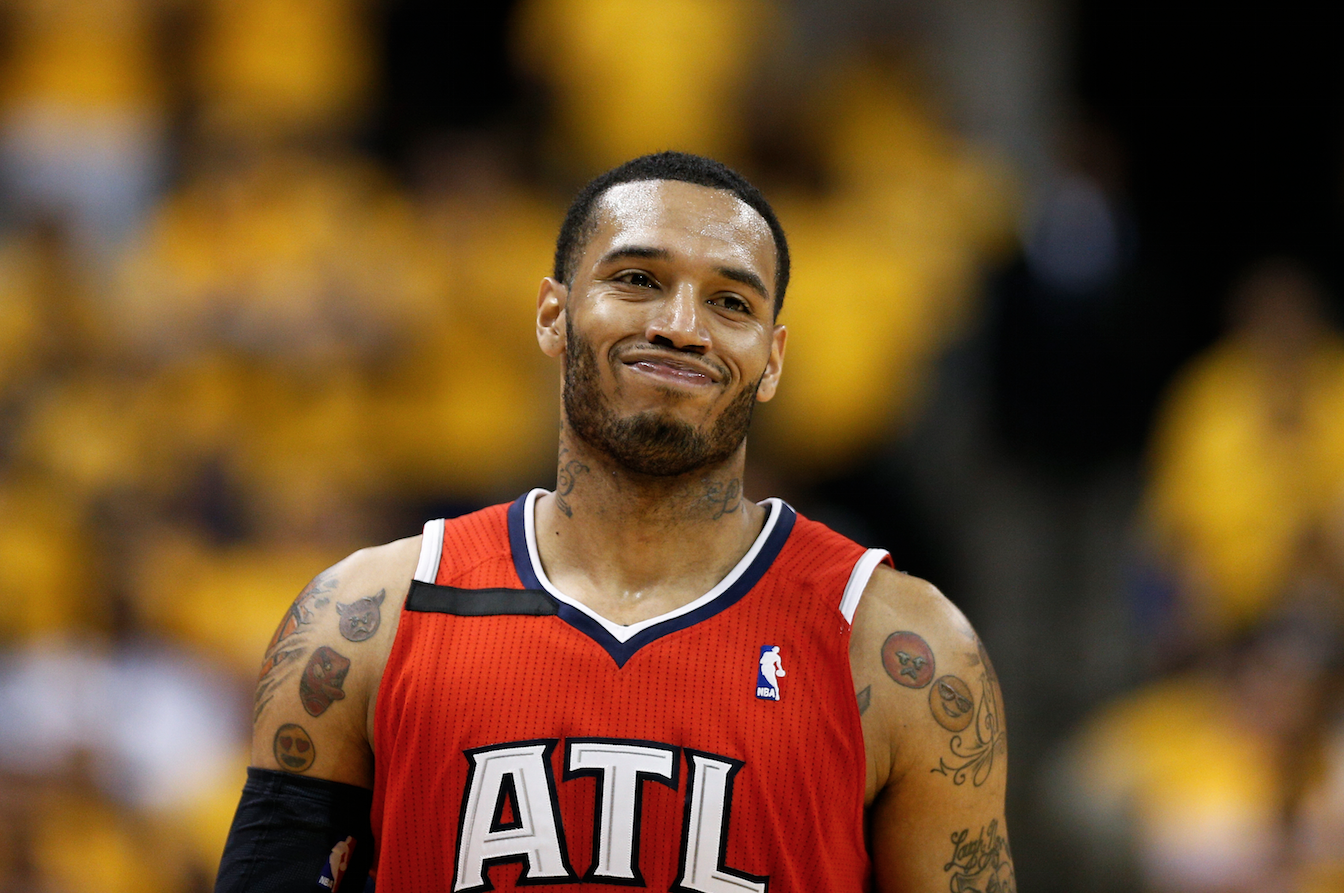 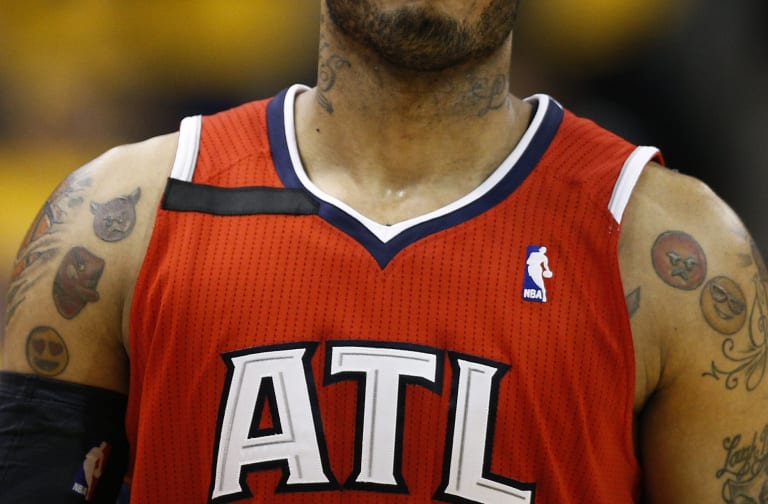 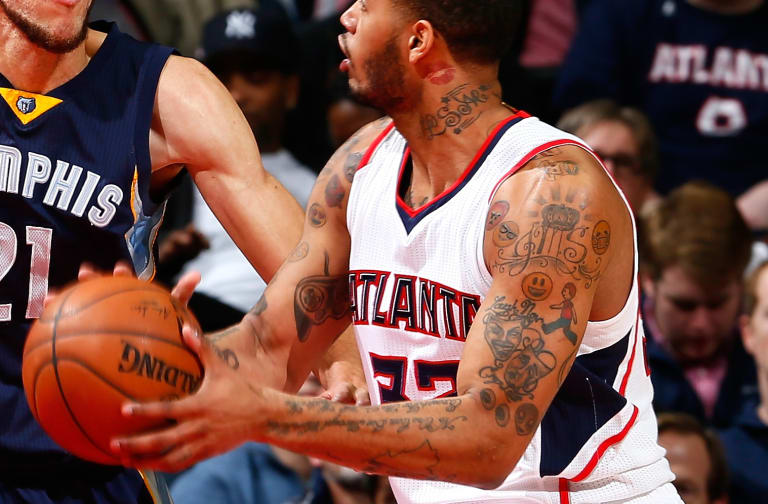 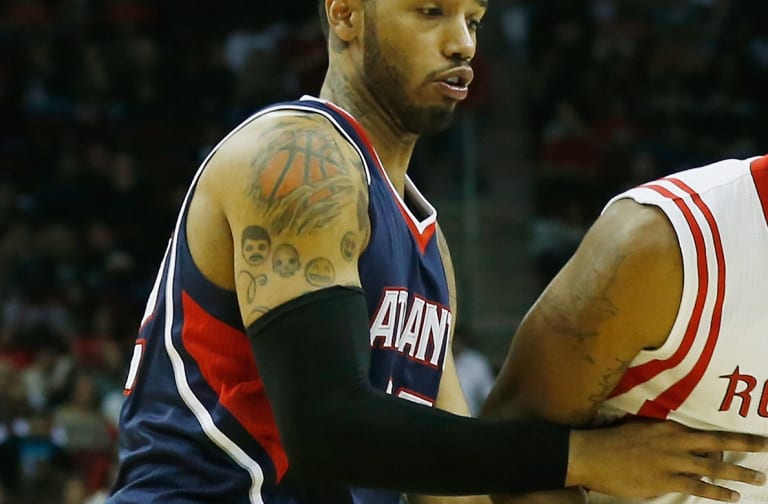 Not just the typical facial expressions, either. He's got the running man and the devil face, the mustache man, some lips, the alien head, the skull... He's well-rounded in the world of emoji body art.

Before this past NBA season, he spoke with Mashable about the unique ink:


"The story behind it is I just use emojis a lot when I text. It's me; it's original. People are doing it now, but no one else had it before I started getting into it. I dunno - I guess I started the trend ... for sure no one had it when I started." Mike Scott, Emoji Master

He says his first emoji tat came after his rookie season in 2013 -- "the orange mean face emoji, then the purple devil face emoji," he says. As of that interview, Scott's most recent work was done in an area usually hidden by his basketball jersey: along the tops of his shoulder, where he received six more emojis:

As you'd probably guess, he's able to offer up some advice on how to use said emojis:

What about those two girls kind of dancing side by side? You have that one too, but that's a pretty rare emoji.

I don't even know how to use the two girls one. What do you use it for?

[Laughs] Man, you can use it for a lot of things. I won't go into too much detail, but I always find a way when people text to get them to understand the emojis I'm using.

More from AOL.com:
A complete recap of the best Twitter day ever, made possible by DeAndre Jordan and the NBA
Did Adam Schefter violate Jason Pierre-Paul's HIPAA rights?
This Stephen A. Smith animated rant is the best thing ever (Video)