8 shows on Netflix to get you through the summer

Yes, summer is a time for relaxation, going to the beach, and having LOTS of cookouts. But you know what else summer is great for? NETFLIX.

Why go outside and sweat when you could stay in the air conditioning and watch endless amounts of television? Netflix has a bountiful array of programs to keep you occupied throughout the summer and below is a list of shows that you certainly cannot miss.

Most have probably watched the staples like "House of Cards" and "Orange is the New Black," so scroll through below and find new inspiration for your summer plans.

1.) "Breaking Bad"
If you want a series that will alleviate you from all social activity, choose all five seasons of "Breaking Bad." The AMC drama is an award-winning, one-hour long thrill ride that will never even once make you think of going outside to enjoy the sun. 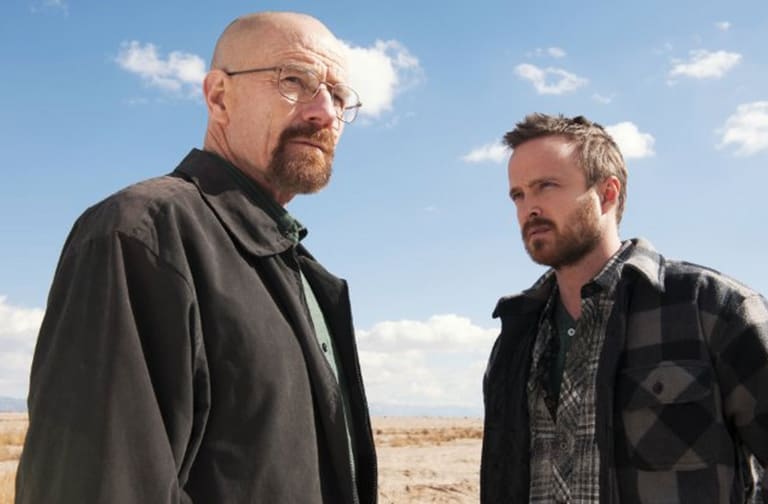 2.) "Friends"
You really can't go wrong with a sitcom from the 90's on NBC. "Friends" was genius and if you are in your twenties and haven't seen "Friends" get on it! You could thank us later. 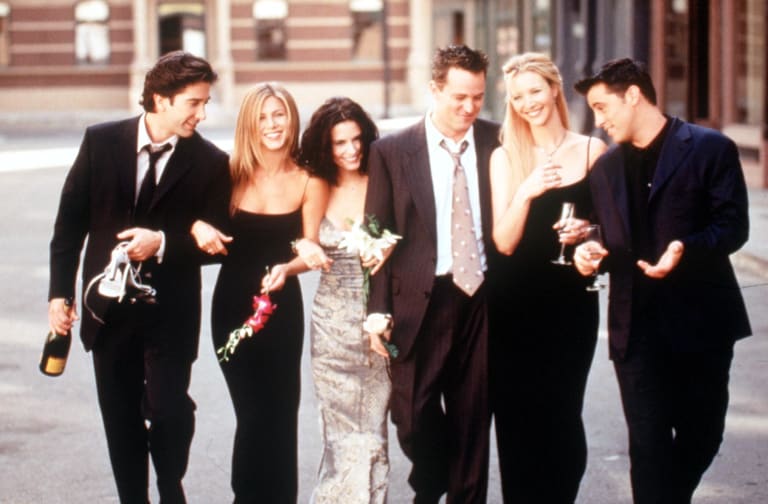 3.) "Cheers"
The show centered around a group of friends who socialized at a Boston bar called "Cheers," how can you go wrong?? Get ready for some nostalgia and lots of laughs. 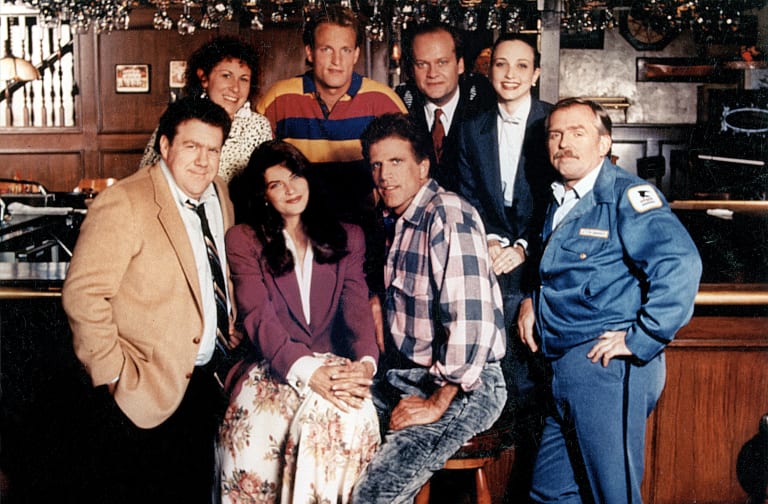 4.) "30 Rock"
If you want a gut-busting, witty comedy, look no further than NBC's "30 Rock." Modeled after Tina Fey's days at "Saturday Night Live," "30 Rock" explores the daily ongoings of a female head writer for a sketch comedy show on NBC. Tina Fey and Alec Baldwin are comedy gold. 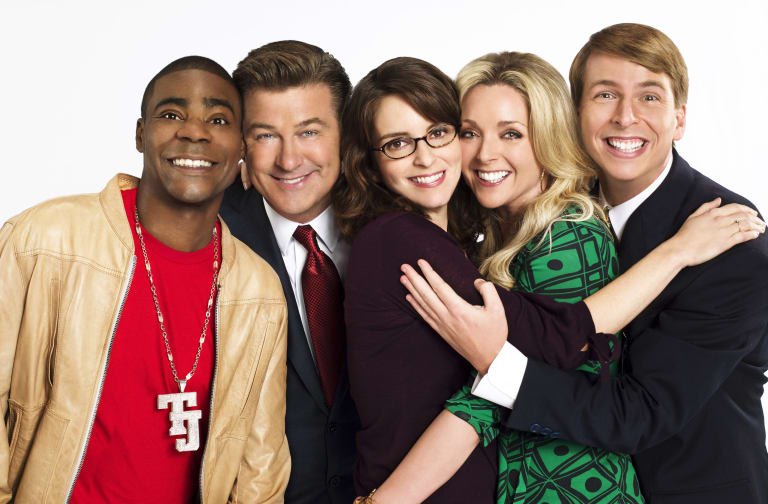 5.) "The Office"
Who knew a paper company could be so funny! Based off a fictional paper company in Scranton, Pennsylvania, "The Office," is another NBC masterpiece. Odds are you probably have seen the show before, but why not watch it again! You know you could use more Michael Scott in your life. 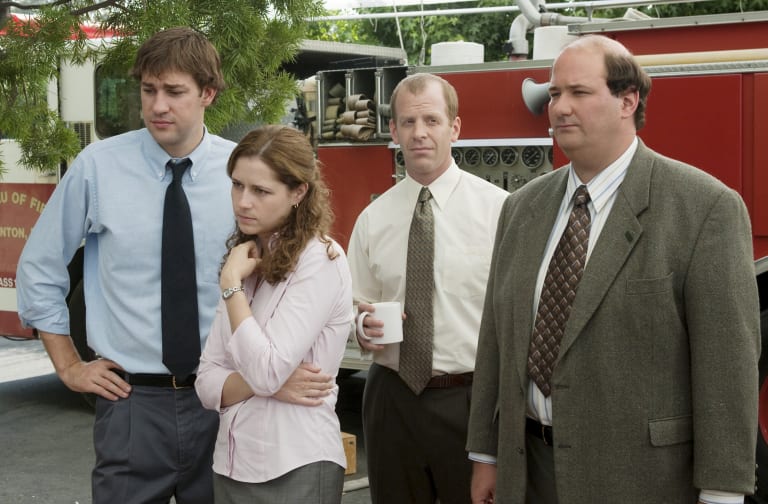 6.) "Gilmore Girls"
Where they lead, we will follow. The pop culture filled, reference driven mother-daughter WB comedy will have you talking like Lorelai Gilmore by the end of season one. 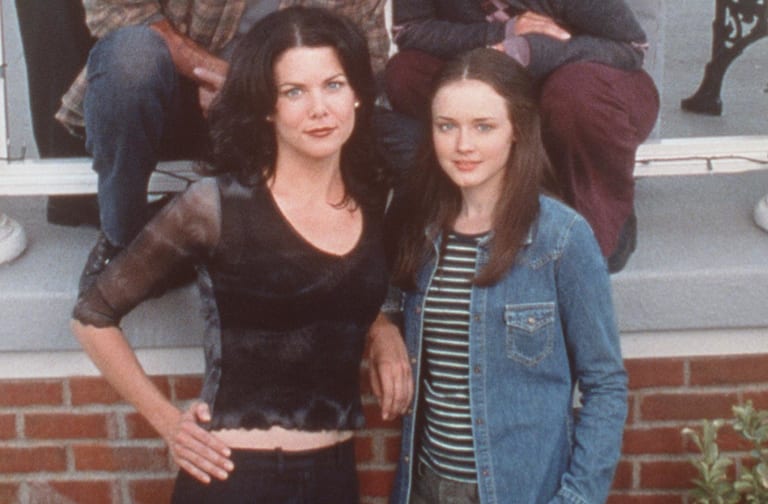 7.) "Lost"
Oh "Lost," how we've missed thee. If you didn't watch this highly talked about ABC series , it's time to buckle down and start the binging. The show centered around the survivors of Oceanic Flight 815 and quickly became a cultural phenomenon. Start now as the show is six seasons long, but so worth it. 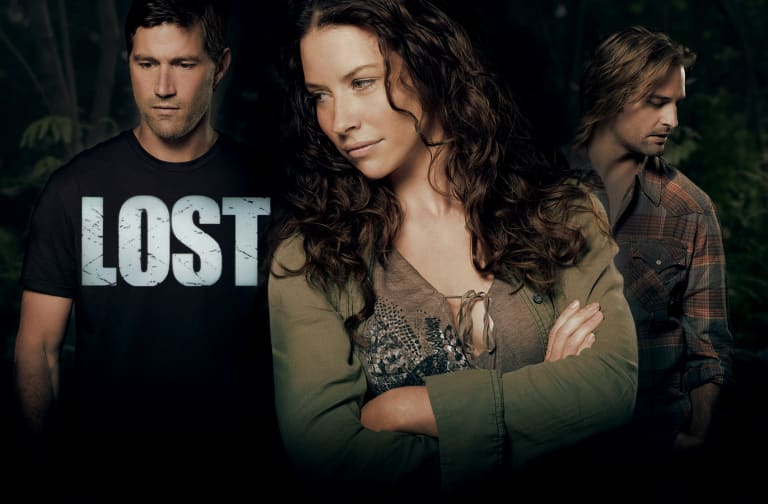 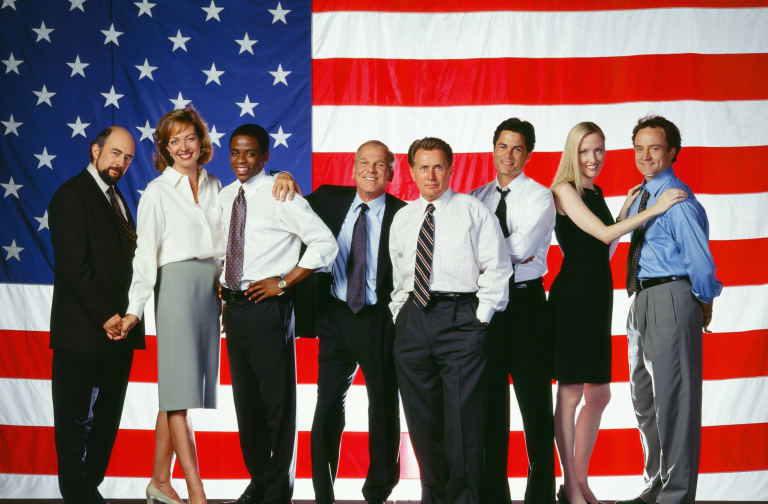 This list will likely take you into the fall which is perfect because all of our other favorite shows are back on the air! In the meantime, click through the slideshow below to check out some of your favorite bingable TV show apartments. Monica Geller, we want your apartment!

More on AOL.com:
Woman finds impressive diamond while visiting Arkansas state park
7 TV squad goals that we wish we were a part of
Insane water slide will have you booking a flight to Texas
Tags
Read Full Story