A British woman caught in the chaos as terrorists attacked a hotel resort in Tunisia says she wouldn't be alive had it not been for her fiancé's heroism. 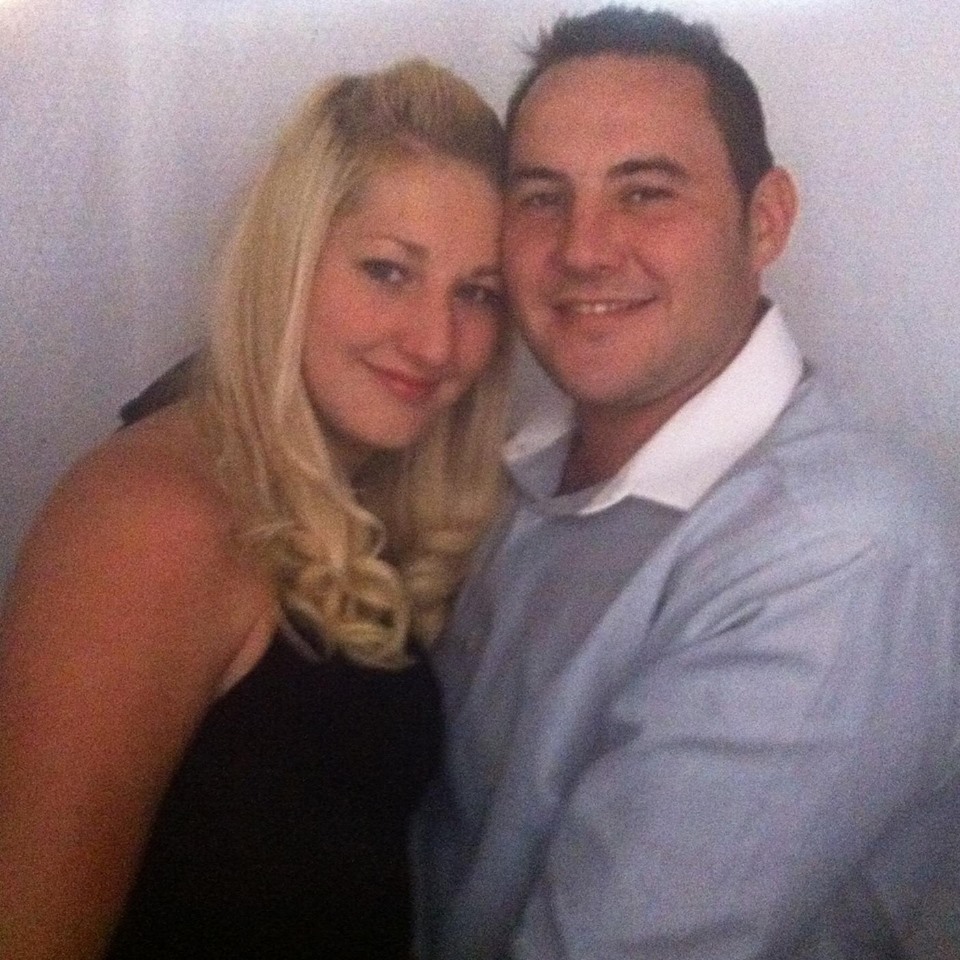 On Friday, 38 people were shot and killed at a beach by terrorists disguised as tourists.

Saera Wilson says she and her husband-to-be Matthew James were laying out at the popular tourist beach when they saw a man open fire.

Wilson told reporters that James immediately threw himself in front of her and took bullets to the shoulder, chest and hip.

"He was covered in blood from the shots but he just told me to run away. He told me:"'I love you babe. But just go – tell our children that their daddy loves them.'"... He took a bullet for me. I owe him my life because he threw himself in front of me when the shooting started." 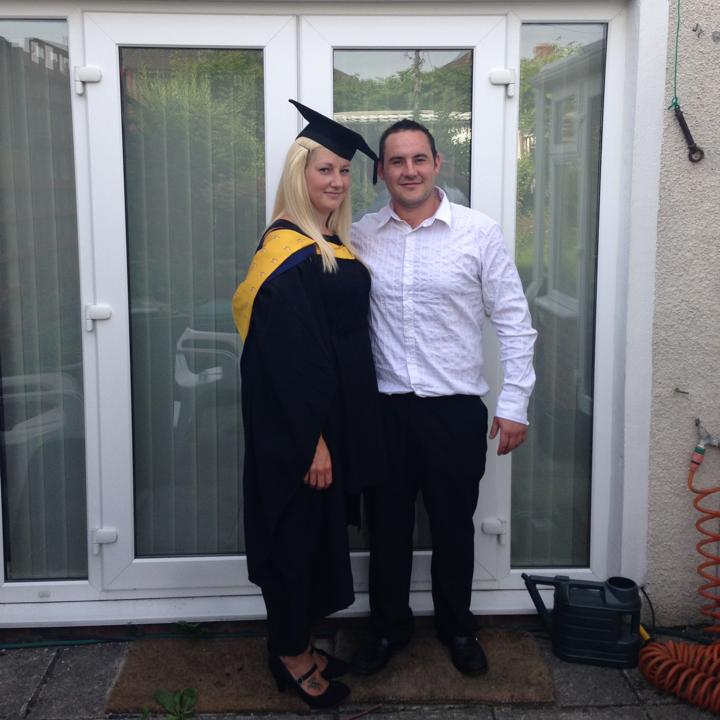 Wilson says she had to leave because shots kept coming. After the chaos was over, she found out her fiancee had been taken to the hospital for life-saving surgery.

People who heard about the couple's story set up a GoFundMe page to help them and their two children through the difficult time. Fortunately, though he has a long road to recovery, James is expected to survive. The couple, who has two children, plans to marry in 2017.

More from AOL.com:
18 tourists hurt in Turkish hot air balloon accident
This woman visited the Italian town that's giving away free homes — and discovered an expensive surprise
What George Orwell got right in '1984'