The worst people at work

When we graduate college, we think we've moved on from the plethora of annoying "types" we're forced to coerce with on a regular basis.

Whether it be the stoners who stink up the hallway, the preppies who pay others to write their papers, the seniors who take every opportunity to share unwanted wisdom with the freshmen, or the professors who try way too hard to be cool, there's always that person we're forced to deal with in college who makes us all too ready to move on the professional world.

Unfortunately, no matter how far we travel upon graduation, those people follow us to our new positions. These are the worst people at work:

1. The guy who said 'hi' to her first.
Nobody likes that guy who acts possessive over his office crush. It's part of the reason we all hated Toby in 'The Office'. Obviously Jim is meant to be with Pam so just stop trying to ruin it Toby!

You should spend more time doing what you're paid to do and less time keeping tabs on everyone who acts cordial towards the woman you will only ever dream about. 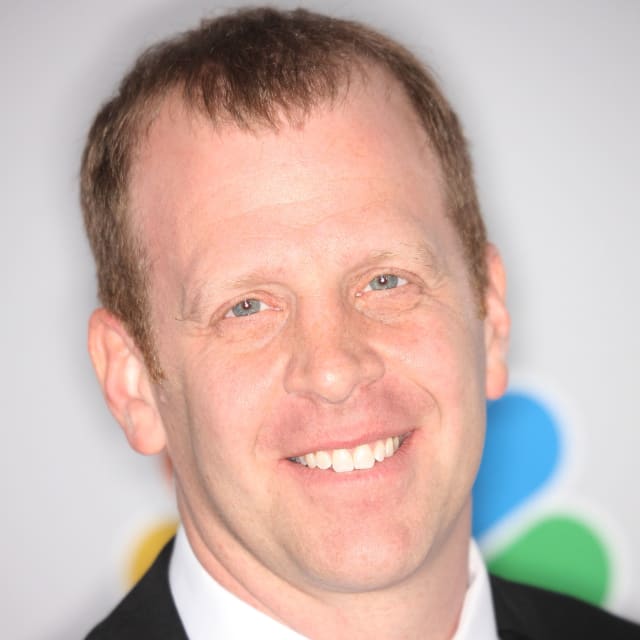 2. The person who did something inappropriate at the office party last year.
It's called an office party for a reason. Don't do something that will make you paranoid for the rest of the year because people will be even more annoyed with your paranoia than they were with your actions. Don't let the booze fool you; there is nothing professional about getting blackout. 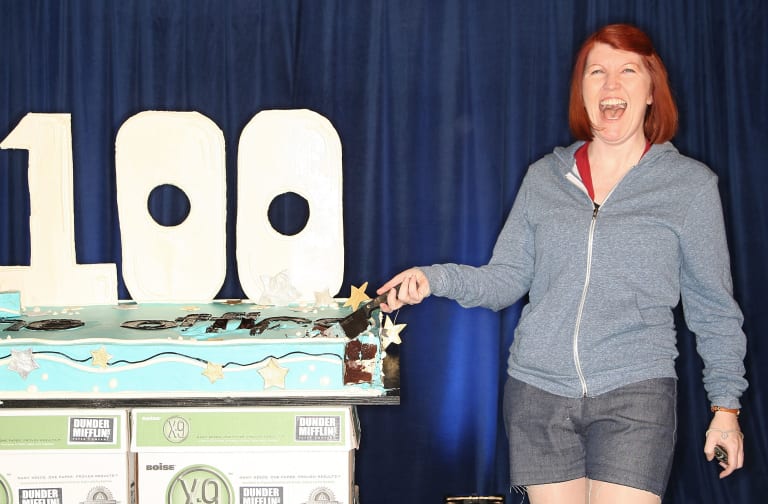 3. The guy who's only your manager because he's the boss's nephew.
This guy has no business in the office. His family connections probably got him into an elite school where he barely slid by with less than mediocre grades.

His presence in the office only increases your workload because you continuously fix his numerous errors. Of course, you can't complain to the boss because that would cause a conflict of interest. Instead, you blow off steam by rolling your eyes to other co-workers and drinking an extra cocktail at the end of the day.


4. The guy who never grew out of the college hippie phase.
In college, being a stoner or a student who skips class and pulls pranks is a form of experimentation and social rebellion. These students bring down the Orgo curve and give the campus a relaxing vibe. Essentially, they're harmless to others.

At work, however, these people can be very distracting. They show up to work late and they can often be heard giggling in the corner of their cubicles. They spend more time playing computer games than making Powerpoints. They also mistakenly believe that nap time is still a thing in the real world.

5. The guy who uses every opportunity to remind you that he's worked here for 14 years.
This person is obsessed with seniority. He may not be the hardest worker in the office, but he certainly feels entitled to do pretty much anything he wants.

His favorite pastime is reminiscing about the good ole days before these young yippies took over the office with all of their technological mumbo jumbo. You've spent way too much time listening to his bad advice you didn't ask for.

6. The boss who wants to seem hip.
Ode to Michael Scott. A truly 'hip' boss acknowledges that he isn't going to be best friends with his employees.

He might not be included to hang out with them on weekends, but he certainly has their respect. Just do you and everyone will be cool with it. 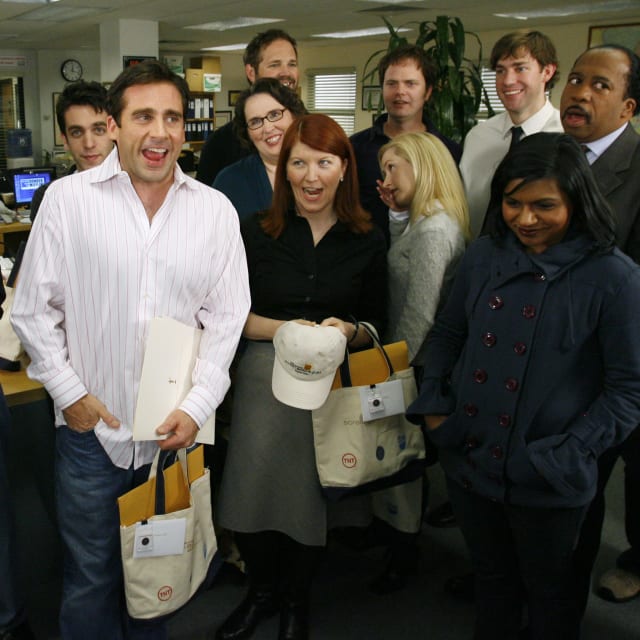 7. The dating couple.
While we all love Jim and Pam, we can't stand Kelly and Ryan. There's nothing worse than when a couple brings drama into the workplace. When they first start dating, we enjoy a front seat view of the entertaining nuances common to any fresh relationship.

However, it can only go one of two ways. They either bring the honeymoon phase to the office and contaminate it with PDA, or they fight nonstop which hinders their work and the work of others around them. If you're going to date a coworker, keep the relationship out of the office.

This slideshow sums up the worst people at work: