How To Steal From the Boys 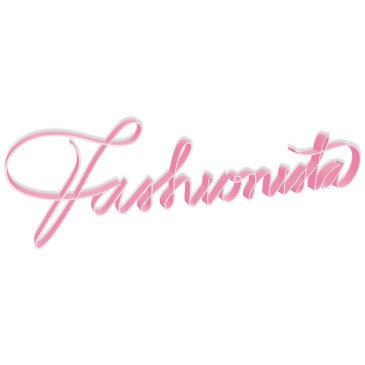 Fashionista
8 PHOTOS
How To Steal From the Boys
See Gallery

How To Steal From the Boys

Pro Tip: First of all, get the terminology straight: It’s called a fitted or a five-panel, not just a ‘baseball cap.’ Go for bold in one that’s patterned or keep it classic in a Yankees cap.

Pro Tip: Opt for one with leather sleeves and a neutral palette. Throw it over a cute dress (over your shoulders) during fashion week and you

Pro Tip: The crazier the pattern, the better. Carvalho says:

Pro Tip: Listen we don’t know why these are a thing exactly, but they are. Trust us. (Or trust GQ) Wear them over a tunic or patterned button down blouse.

Pro Tip: Either go for a head-to-toe look by pairing your Hawaiian shirt with Hawaiian shorts (or equally out-there printed pants) or temper the bold print with suit separates.

Pro Tip: Basically anything camo works–pants, shorts, accessories…menswear dudes go nuts for this stuff. That being said, the most versatile way to wear this trend is with a camo jacket. Throw it on with jeans and a button down for casual affair or on top of a leather mini and t-shirt for evening.

Pro Tip: In case you haven’t noticed, prints are kind of a big deal in the menswear world–and scarf printed shirts are set to be the next big thing.

Pro Tip: Double-breasted blazers have always been in in the menswear world. The way to wear it now is unstructured and casual.

Unless you've been living under a rock, you've probably noticed that menswear is having a moment. And it's not just the boys who are benefiting. Now, more than, ever is the time for ladies to start stealing from men's closets.

"I have to admit that I have always been a fan of women's casual style–from over-sized t-shirts to worked-in Chuck Taylors–I guess we called it the tomboy look back when we were kids," Selectism's Jeff Carvalho said. "Today, the casualness of the tomboy style seems to have progressed into a style that, when considered, looks incredibly modern and relaxed."

We have to agree with Carvalho that there's just something so effortlessly cool about a girl rocking a menswear-inspired look–as long as she wears it with finesse. "For me, the casualness of menwear on women is about confidence. Wear what you like: be it a fitted cap, a five panel, or a fully buttoned-up shirt, how you wear it and hold it, is as attractive as the garment itself."

Keeping that in mind, there are a few standout menswear pieces you should steal now that will help you on your way to cool girl domination. And, if you really, really want to make the menswear thing happen for yourself you may also want to start using the words: mad ill, popping off, out here, dope, dude, bro, trill... because, yeah, menswear people talk crazy.