Buscemi's 'Park Bench' up for an Emmy

Today, Steve Buscemi and friends round out season one of the hilarious and insightful AOL Original series, 'Park Bench.'  The show, which is produced by Olive Productions and RadicalMedia, also received its first Emmy nomination in the Outstanding Short-Format Nonfiction Program category this morning during the 66th Emmy Awards Nominations announcement. Park Bench is a new kind of 'talking show' straight from the mind of born and bred New Yorker and host, Steve Buscemi. Featuring a mix of surprise celebrity appearances and spontaneous interviews with people on the street, 'Park Bench' conveys Steve’s unique relationship with New York and its array of one-of-a-kind characters.

EMMY NOMINATED SERIES directed by and starring Steve Buscemi is back for a second season!!! Park Bench is a local's take on the special people, places, and spirit of New York City. Through unscripted moments and conversations with both average New Yorkers, as well as Steve's celeb friends, Buscemi takes viewers on a funny, first-hand journey/misadventure, told in his unique voice.

Produced in: 2014
By: Olive Productions and RadicalMedia
Playlists

Buscemi's 'Park Bench' up for an Emmy

The importance of kindness

Story behind the Wu-Tang Clan

How Steve Buscemi pronounces his name

Why the Long Face?

What Armisen would change if he could be mayor of NYC

It’s Good to Be King

How Cavett started a 5-year feud

In The Mouth of Babes 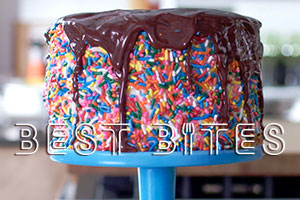 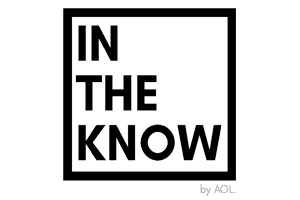 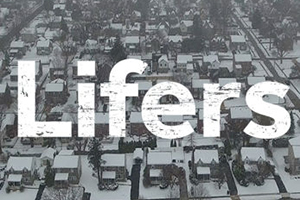 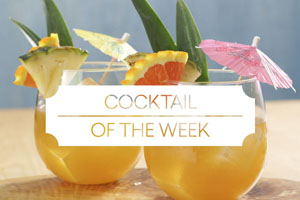 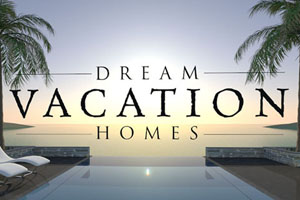