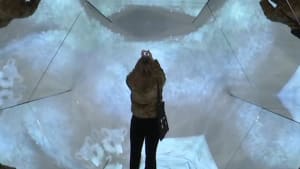 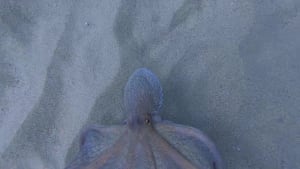 Occurred in August, 2019 / La Bocca, Cannes, France Info from Licensor: "On a snorkeling balad this summer, I took attention to an octopus laying on the seafloor, I approached and he surprised me with his beautiful changing of colors I have never seen before, I am sure he was surprised as well and wanted to show his best to impress me." 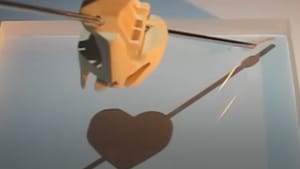 John Muntean used his background in science to create a lego sculpture that changes the viewer's perspective of imagery on a wall. From one sculpture you are able to see a dragon, a jet, and a heart. This attention to detail and creativity is mesmerizing. 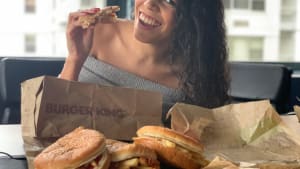 Calling all french fry lovers, this new Burger King sandwich is for you 🍔 🍟 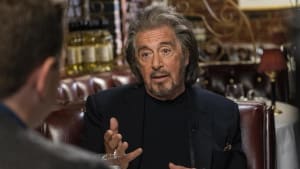 Al Pacino looks back at his early years of acting

In part two of Willie’s Sunday Sitdown with Al Pacino, the Oscar-winning actor opens up about the early years of his career before he’d taken on iconic roles and become one of the most admired actors. “Deep down, I think I'm lucky,” the 79-year-old says. 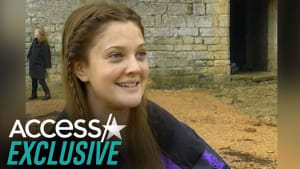 More than 20 years ago, Drew Barrymore was a starlet on the rise! Then-Access Hollywood correspondent Jeff Probst visited Drew in France on the set of her romantic drama "Ever After" and told her she'd been listed with Leonardo DiCaprio in a list of up-and-coming actors. "Can you imagine being put in that company with Leonardo DiCaprio?" she grinned. Drew also talked about her movie, which put a spin on the classic Cinderella story, and talked about her own princess dreams. "I always wanted the man of my dreams to come and rescue me. We all do, because we're all on that amazing soul search," she said. 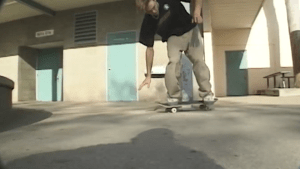 Tony Hawk Pro Skater is getting a documentary 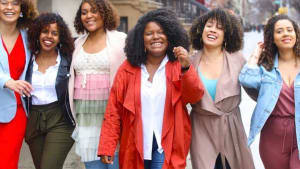 This hair salon empowers women to embrace their curls 💪 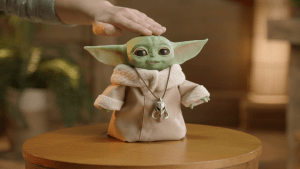 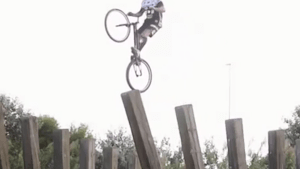 These world champion cyclists do the most insane, gravity-defying stunts 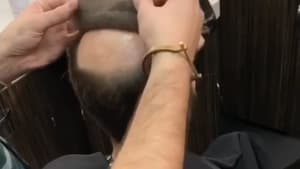 These hair replacements by @Phildoeshair can completely transform your look 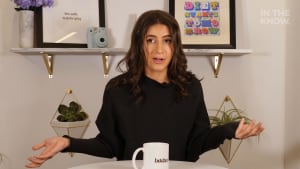 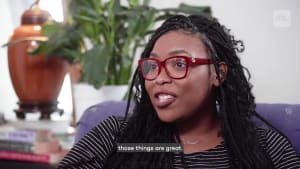 Maia Ervin's mission is to create safe spaces for young black artists to meet, brainstorm and celebrate their art. The 24-year-old activist, who is also a writer and podcast host, hopes her voice will inspire others her age to fight for their beliefs. 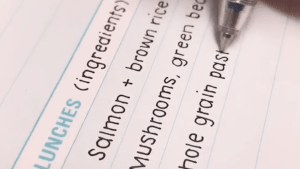 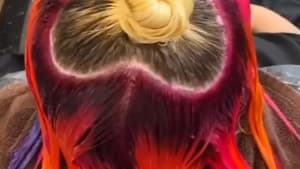 We are obsessed with this rainbow hair trend 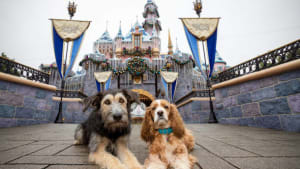 A Reddit user is going viral after sharing an uncanny photo of the “real-life” Lady and the Tramp. The post, a reshare of a 2019 photo by user DaddyLexi_, appeared in the r/aww forum. The image itself, juxtaposed with the characters from the 1955 Disney classic, is uncanny. The “real versions” are even standing next to one another in the same order as their iconic pasta-eating scene. Reddit users were enamored with the image, with many sharing their enthusiasm over the lookalike pair. Some users suggested they should have been used in Disney’s 2019 live-action remake of the film. It’s unclear when and where the original photo was taken, but the timing of the viral post couldn’t be more fitting. From “Lady and the Tramp” and “Lion King” in 2019 and “Mulan” this year, numerous classic Disney films have been getting live-action remakes 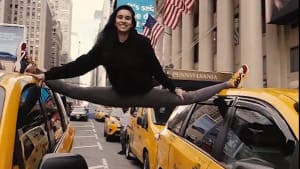 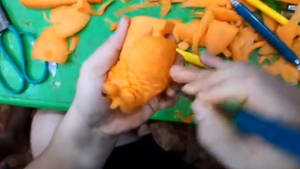 Artist turns a carrot into a work of art

See what this sculptor can do in 20 minutes 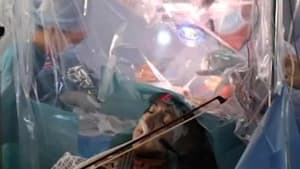 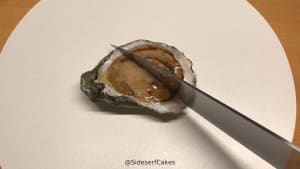 You can have your cake...and oysters too! 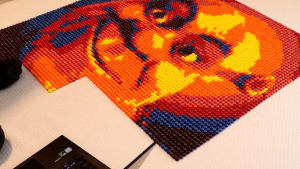 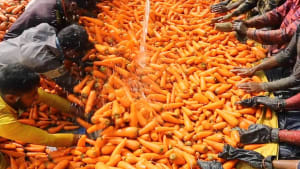 Farmers clean their vegetables in a unique manner

In The Know Video Partners

Bubble braid is a hairstyle anyone can do

In The Know Video Partners

How a painter cleans his brushes is so satisfying

Serena Williams on the women who inspire her most

Celebrities open up about motherhood

In The Know Shared Videos - Syndicated

In The Know Shared Videos - Syndicated

In The Know Innovation & Gadgets [AOL.com]

Smart walkie talkie is perfect for the outdoors

In the Know: Finds

Stylish jackets have over 20 built-in features

In The Know Beauty [AOL.com]

Save your skin from winter with these products

In The Know Innovation & Gadgets [AOL.com]

Print pictures instantly with this printer

Sly dog fakes injury to get attention from owner

Yves the cat is obsessed with blankets

Samba dancers are ready to take on Rio’s Carnival

One woman is changing transportation in Ghana

Mac and Bob's restaurant saved by their community