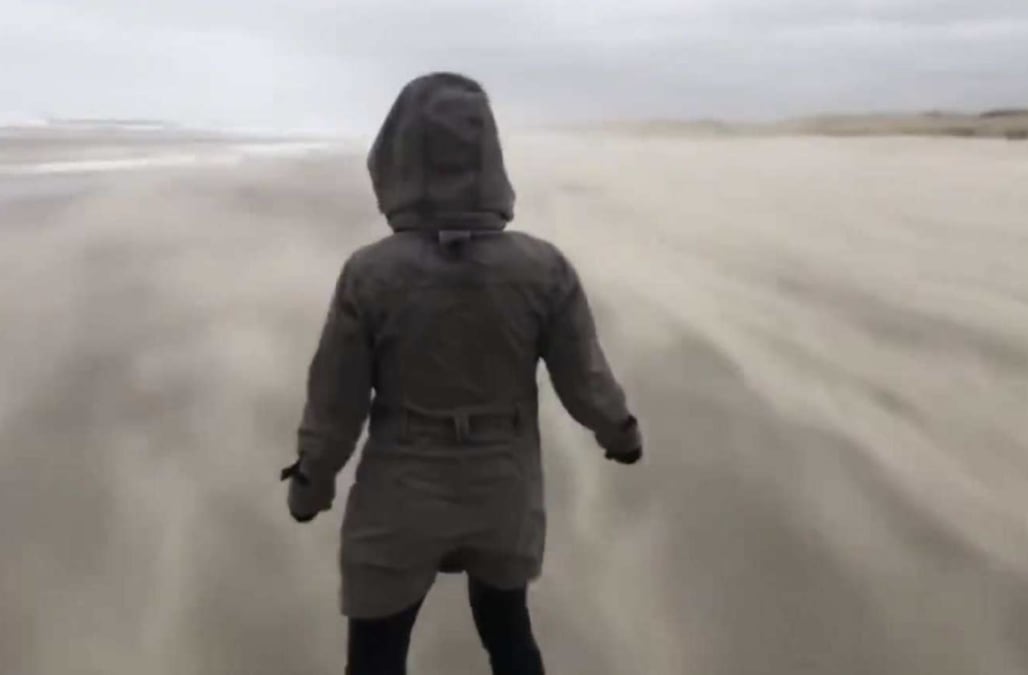 Tense footage of Storm Ciara shows the immense strength of the storm blowing through the Netherlands. Storm Ciara, also known as Storm Sabine or Storm Elsa, is an active extratropical cyclone that brought heavy rain and severe winds across much of the United Kingdom, Ireland, Sweden and other northern regions in Europe.

See the striking video above.