Much of South under flood threat as rain drenches region 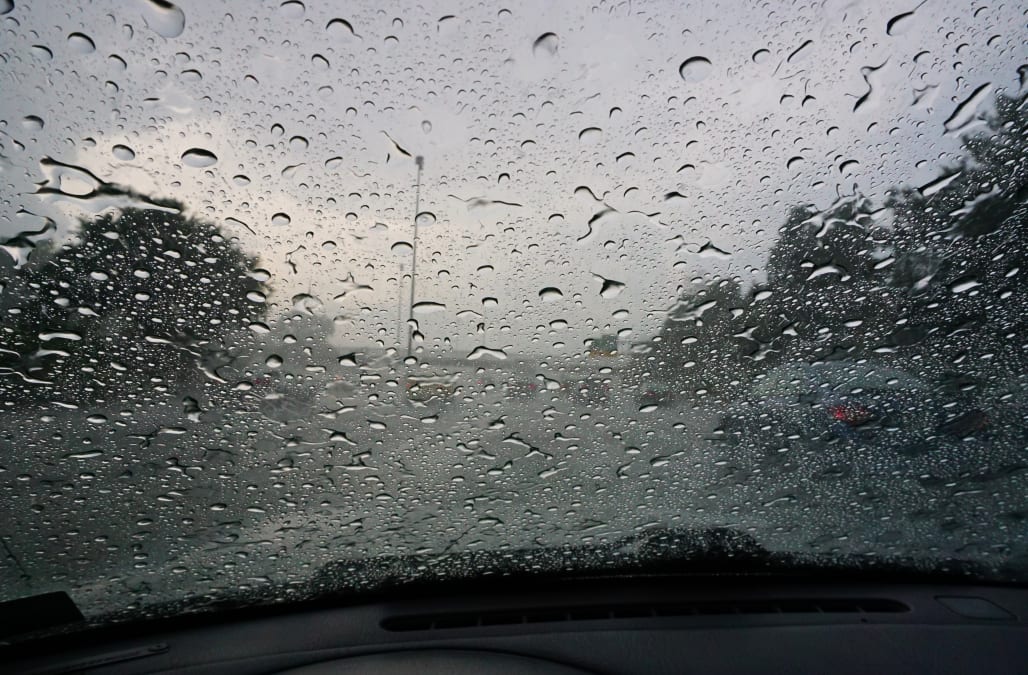 Flood watches and warnings covered much of the South on Friday as torrential rains were flooding roads and highways and filling rivers and streams close to their banks.

The National Weather Service said early Friday that most of the flooding advisories covered parts of Louisiana, Mississippi, Alabama, Tennessee and Georgia.

Forecasters said some of the worst conditions were in Missisippi, where road closures were expected.

In Canton, Mississippi, at least 10 people were rescued from their homes before dawn in a neighborhood where heavy rains fell Thursday night, authorities said. Firefighters used a boat to reach people, WAPT-TV reported.

The National Weather Service said a dam failed near Raymond, Mississippi, flooding some cars. No serious injuries were reported.

In Georgia, 3 inches (7.6 centimeters) of rain had fallen by early Friday in the state's northwest corner, with more expected through the evening. In metro Atlanta, standing water on freeways snarled traffic as cars and trucks slowed down to creep along.