Storm to spread quick shot of ice, rain across eastern US this weekend 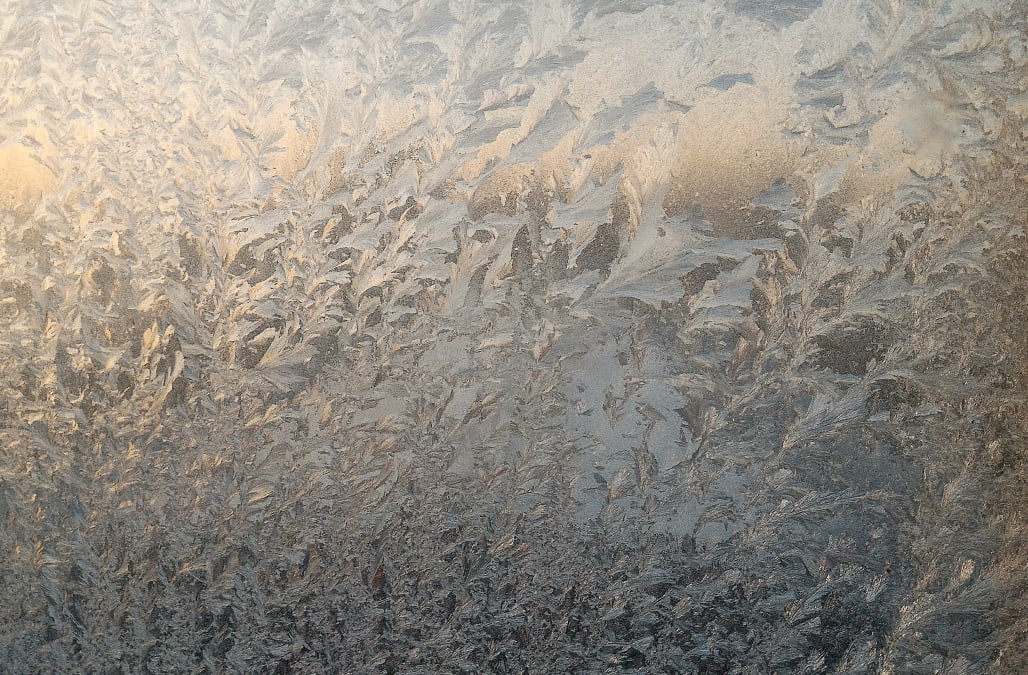 While frigid weather is forecast for Thanksgiving Day and Friday, temperatures may not rise fast enough for the next storm to bring all rain to the northeastern United States this weekend.

AccuWeather meteorologists are concerned that just enough cold air will remain at the lower levels of the atmosphere for pockets of ice to form, especially in the Appalachians and Piedmont locations from Virginia and West Virginia to Pennsylvania, New York state and New England as the storm begins.

"Even though the storm appears as though it will weaken upon moving across the Northeast spanning Friday night to Sunday, just enough moisture may remain with temperatures near the freezing mark for areas of freezing rain and sleet," according to AccuWeather Meteorologist Eric Leister.

"Even a thin glaze of ice can cause very dangerous conditions on roads, sidewalks and runways," Leister said.

The thin layer of ice is sometimes referred to as black ice or clear ice.

It appears as though the atmosphere may have enough time to allow plain rain on most surfaces along the coastal Interstate 95 corridor and the portions of I-77 and I-79 west of the Appalachians.

During Friday night, rain and spotty ice will spread across Ohio, West Virginia, western Virginia and western North Carolina with rain farther to the south and west.

"Ahead of the storm, gusty onshore winds can progressively raise the risk of coastal flooding at times of high tide from Florida's east coast to the Outer Banks of North Carolina Thursday through Friday," according to AccuWeather Senior Meteorologist Paul Walker.

This means that access to some of the low-lying causeways may be interrupted as well.

Anyone flying out of Atlanta or Charlotte, North Carolina, can expect wet weather and possible delays due to poor visibility and a low cloud ceiling during Friday night.

During Saturday, rain and spotty ice will spread across portions of Virginia, West Virginia, Maryland and Pennsylvania.

The rain will end from west to east on Saturday across the South. However, enough rain may fall to cause flooding in poor drainage areas for a time on Saturday from the Carolinas to Virginia. Showers and thunderstorms will progress across the Florida Peninsula.

From Saturday night to Sunday, coastal rain and interior ice will spread across New England. However, both may become very spotty in nature. There may also be some snow across the northern tier.

Across the central Appalachians and much of the mid-Atlantic, rain and any pockets of ice are likely to diminish Saturday night to Sunday morning.

As a result, travel conditions are expected to substantially improve from southwest to northeast across the region for the journey home on Sunday.

It may be best to get an early start on Sunday as traffic is likely to build on area highways as the day progresses, according to Travel and Leisure. By early, the website advises getting started around 6 a.m.

With the exception of parts of New England, roads should be dry or become dry by Sunday morning.

The busy weather pattern is forecast to continue for the week ahead.

A storm poised to disrupt travel with snow from the Rockies to blizzard conditions over parts the Plains and Midwest this weekend will eventually reach the East.

Spotty rain is likely to break out across the I-77, I-81 and I-85 corridors during Sunday night.

Since that new storm will have less cold air to work with at the onset, most areas across the Northeast may begin with rain during later Sunday night and Monday.

However, as the storm progresses and cold air invades, a change to snow may take place over the higher elevations of the Northeast.

While a change to snow is rare with storms of this nature, that cannot be ruled out at this early stage, especially over the mountains with a remote chance along the coast from later Monday to Monday night.

On Tuesday, another shot of substantially cold air is forecast to follow the storm. Blustery conditions that may pose trouble and turbulent conditions for airline passengers, while lake-effect snow is likely to ramp up.

More from Accuweather:
Snow squalls to threaten dangerous travel in Northeast on busiest travel day of the year
‘Bundle up:' Biting winds to grip Macy's Thanksgiving Day Parade in NYC
Snow to create swath of slippery travel across north-central US into this weekend