Severe weather to rock southeastern US on 1st day of November 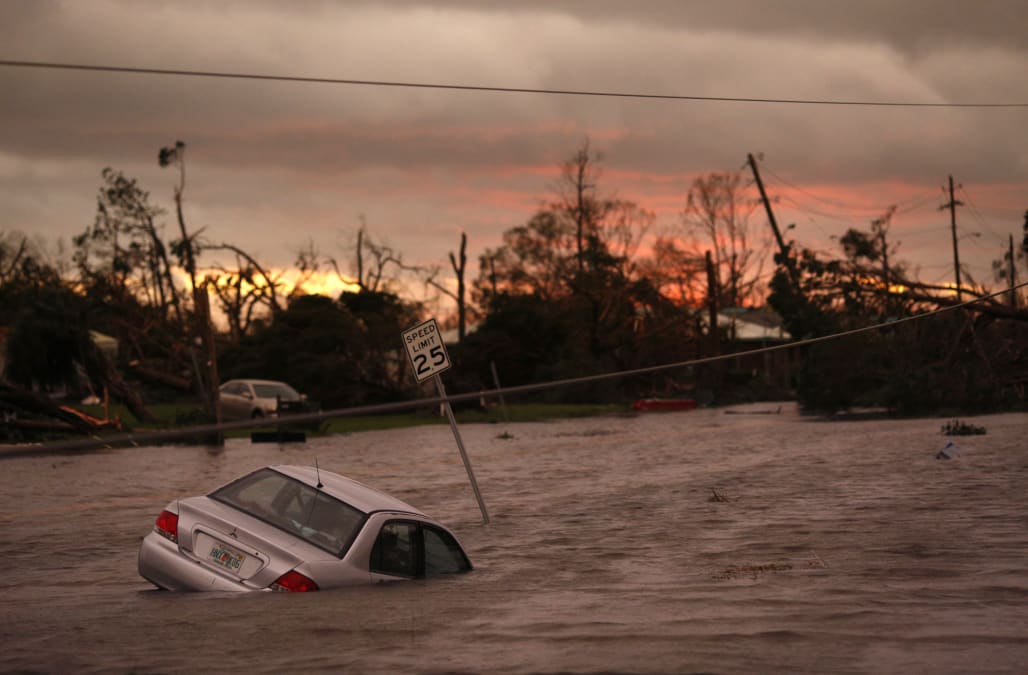 Damaging thunderstorms will make for a rough start to November in portions of the southeastern United States, including areas ravaged by Michael.

The same storm system that spun up damaging wind gusts and a few tornadoes in eastern Texas and western Louisiana on Wednesday and Wednesday night is charging across the Gulf Coast states to begin the new month.

A line of storms left over from the midweek event will plow through New Orleans; Biloxi, Meridian and Hattiesburg, Mississippi; and Mobile, Alabama; on Thursday morning before reaching Panama City, Florida; and Columbus and Albany, Georgia; in the afternoon.

Plenty of warm, moist air ahead of the storms have helped them maintain their intensity along the corridors of interstates 10 and 20 since igniting in eastern Texas on Wednesday afternoon.

The tornado threat may be highest during the morning hours as people are heading off to work and school, and may continue into the early part of the afternoon.

Communities still cleaning up in the wake of Hurricane Michael will be at risk for these dangers, adding further setbacks for survivors.

Anyone with belongings outside of their property will want to consider moving them to a sheltered location or covering them with a tarp that has been secured to the ground to prevent them from being blown away.

Head indoors or into a hard-top vehicle as soon as you hear thunder or see lightning.

Long-term travelers or people with short commutes should be prepared to face slowdowns and ponding of water on the roadways.

The risk of flooding will generally be limited to low-lying and poor drainage areas.

Unlike on Wednesday night when the severe weather risk continued well after dark, Thursday's line of storms is expected to diminish quickly across southern Georgia and the Florida Panhandle after nightfall.

While cooler, drier weather sweeps in across the interior Southeast for any necessary cleanup operations on Friday, the southern Atlantic Seaboard could be at risk for a few feisty storms.

Locally damaging winds and torrential downpours will be the primary risks from northeast Florida to Tidewater Virginia at the end of the week.