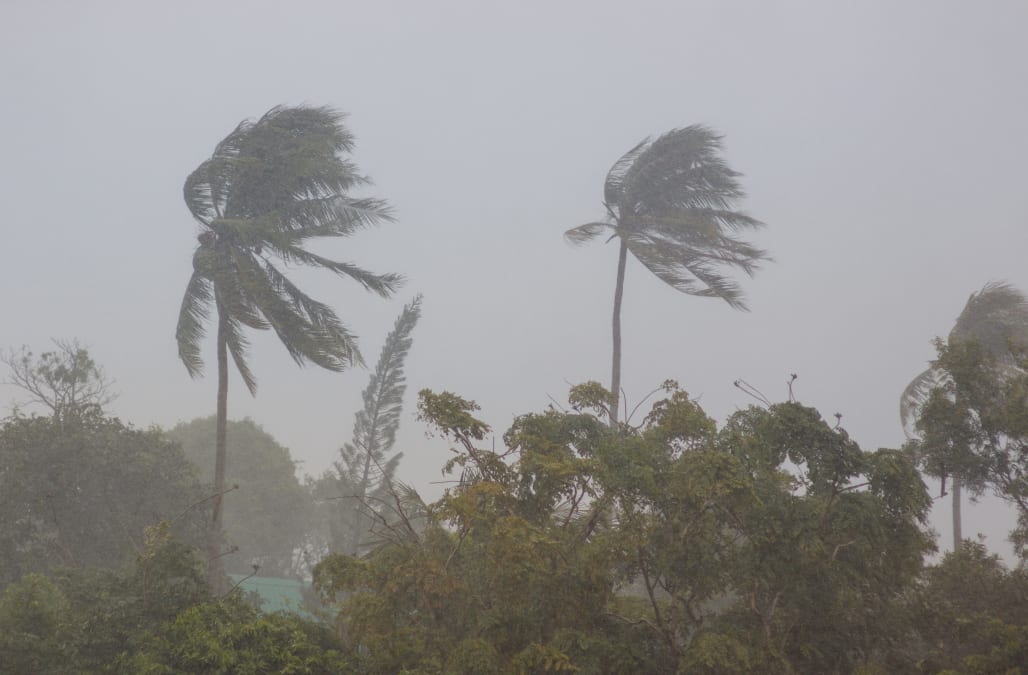 The system is set to bring heavy rain and flash flooding to areas of Central America, western Cuba and Mexico's Yucatan peninsula as early as Sunday night. Michael could become a hurricane by Tuesday night or Wednesday, the NHC said in a Sunday afternoon advisory.

A tropical storm warning is in effect for the Cuban provinces of Pinar del Rio and the Isle of Youth and the eastern coast of Mexico from Tulum to Cabo Catoche, including Cozumel.

Winds were forecast to drop in intensity as the system tracks northeast over Alabama, Georgia and South Carolina, reaching North Carolina by Thursday.

The Commodity Weather Group said on Sunday there might be some precautionary evacuation of oil rigs in the area affected by the storm, which may slow down operations but not likely cause much interruption.

The Gulf of Mexico is home to 17 percent of U.S. crude oil and 5 percent of natural gas output daily, according to the U.S. Energy Information Administration.

More than 45 percent of the nation's refining capacity is located along the U.S. Gulf Coast, which also is home to 51 percent of total U.S. natural gas processing capability.

"There is still too much uncertainty to discuss specific impacts, but we do know there will be a HIGH rip current risk, high surf, and increased rain chances beginning Monday," the National Weather Service Mobile/Pensacola said. (Reporting by Rich McKay and Andrew Hay Editing by Susan Fenton and Nick Zieminski)

More from Aol.com:
Rosa and non-tropical storm to deliver dangerous flooding, drought-busting rain in southwestern US
Tropical Storm Rosa will still pack a punch to southern California, Arizona
Storms to pack a punch in Florence-ravaged areas of the Southeastern US on Thursday