The 5 coldest cities in the US revealed 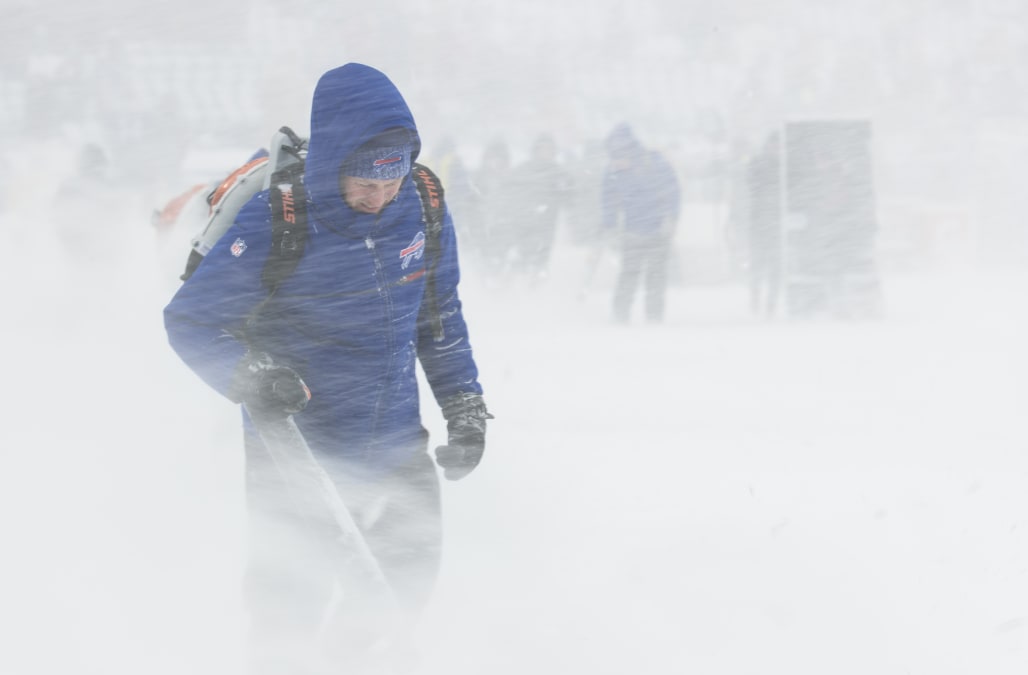 While winter weather is definitely upon us, some cities have it worse than others.

The National Oceanic and Atmospheric Administration has recorded daily temperatures across the country for over 30 years. Using average highs and lows, they've compiled a list of the coldest cities in the United States.

5 PHOTOS
5 coldest cities in the US
See Gallery

5 coldest cities in the US

Duluth, Minnesota has an average low of 1.5 degrees Fahrenheit, and an average high of 55.4 degrees.

With lows of .1 degrees and highs around 55.8 degrees, Williston, North Dakota makes the list.

Also with average low temperatures of .1 degrees is Fargo, North Dakota, but their average high temperature can reach 59.5 degrees.

if you really want cold, head to the northernmost state in the Union -- Alaska. Fairbanks holds the title of coldest city in the United States, with average lows dipping to -16.9 degrees and average highs only reaching 52.3.
Up Next

More from Aol.com:
Southern, Midwest storms may converge on northeastern US as a snowstorm prior to New Year's Eve
Ice may glaze roads in southeastern US Thursday, Thursday night
Post-Christmas US travel: Lake-effect, blowing snow to plague Northeast; Rain to dampen South