The most surprising places where it (sometimes) snows 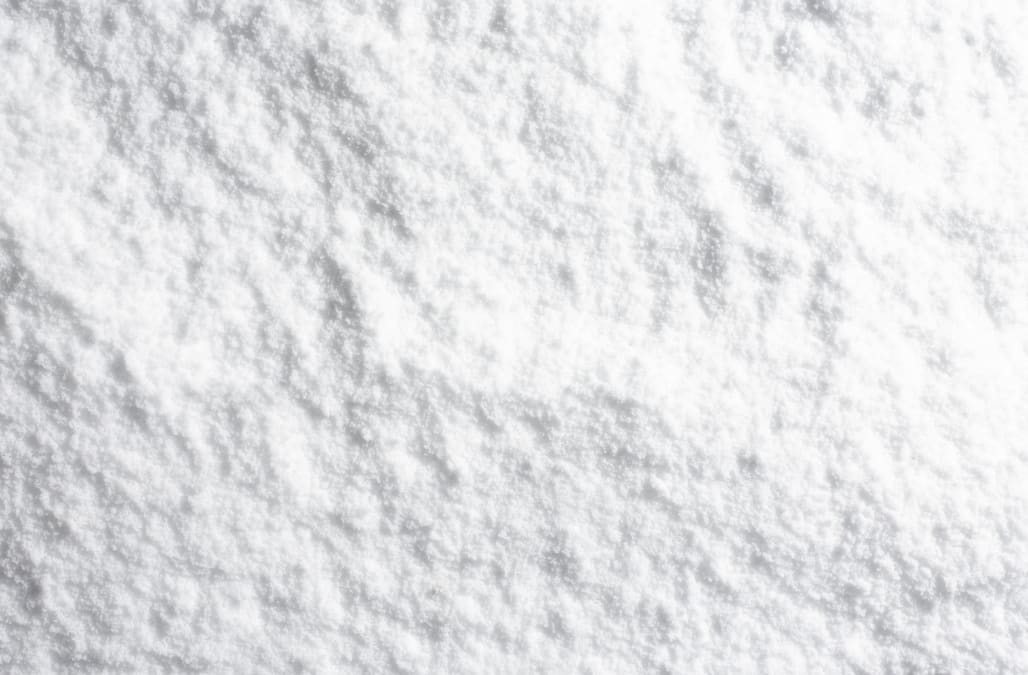 Did you know you could go skiing in Hawaii? Catch a sprinkling of snow across the Sahara? Here are some recent wacky weather events to get you in the holiday spirit—even if it won't be a white Christmas in your neck of the woods.

Photos of the Sahara dusted with snow went viral this week, as the Algerian town of Ain Sefra saw its first snowfall since 1979. "Everyone was stunned to see snow falling in the desert, it is such a rare occurrence," photographer Karim Bouchetata told The Independent. "It looked amazing as the snow settled on the sand."

The Washington Post reports that average winter low temperatures in Ain Sefra are in the high 30s, so it's not nutsfor the town to occasionally get chilly enough for frozen precipitation. But it is the dessert. Average precipitation in December is less than 20 mm (less than a quarter of New York's average) so it's not surprising that it's super rare for an exceptionally cold day to coincide with a wet one.

Bouchetata says the snow stuck around for about a day before melting.

Hawaii's tallest volcano is no stranger to snow.

Some recent headlines might make it sound like huge snow dumps on Hawaii are a rare and unusual occurrence, but they're just playing into your assumptions about how the cold stuff works.

If your mental image of Hawaii features flawless beaches, juicy pineapples, and simmering volcanoes, you might be wondering where flurries could possibly fit in. But it's true: Hawaiians recently received several feet of snow. Because, well, duh. It all comes down to elevation. You can read more here.

Snow isn't super rare in Tokyo, but it's really ramped up this year.

Lots of places in Japan see regular snowfall from fall until spring. But in Tokyo, it's rare to see more than a light dusting or two each winter.

This year, residents of Tokyo saw their first snowfall—called "hatsuyuki"—more than a month earlier than normal. It was the first time snow fell in November in 54 years. And even during the 1962 storm, there was no notable accumulation of snow on the ground. The unseasonable weather interrupted commuters, but it did make for some gorgeous photos. Here's NASA's explanation for the event:

The November dusting was caused by a cold air mass moving down from the Arctic, according to the Japan Meteorological Agency. Meteorologists connected the storm to the Arctic oscillation, a climate pattern that affects the northern hemisphere. Usually, high air pressure in the mid-latitudes prevents colder, low-pressure air seeping down from the Arctic. However, weaker pressure systems occasionally disrupt this barrier, and colder air can penetrate further south, as in this case.

Unfortunately, though many residents were able to delight in the unusual dusting of snow, the storm proved difficult for Syrian refugees living in temporary camps in the areas affected.

The Sahara isn't the only desert to experience the occasional snowstorm.

The Sahara isn't the only desert to see the occasional blast of unexpected snow. In July of 2011 (which is the thick of winter in the Southern hemisphere), the Moderate Resolution Imaging Spectroradiometer (MODIS) on NASA's Terra satellite caught the above image of a rare snow cover in the Chilean desert.

The Atacama Desert is known for being one of the driest spots on Earth. Parts of it get just 1 to 3 millimeters of precipitation each year. It's so arid that NASA uses it to test instruments intended for use on Mars. But an extreme Antarctic cold front managed to beat the odds, dropping temperatures well below freezing and dumping nearly three feet of snow in some areas. It was the largest snowfall there in over half a century.

When an Arctic cold front hit Southeast Texas in 2004, it brought on the first white Christmas for many in the region. According to the National Weather Service, cold temperatures in this part of the country are usually "shallow"—but in 2004, the below-freezing temps spread through the entire depth of the atmosphere over Southeast Texas. The record-breaking snowfall dumped over a foot in some areas, dusting other towns with a mere inch or two of rare snow.

So if you're crossing your fingers for snow on December 25, take heart: Freak snowstorms do happen. In fact, in January of 2011, a staggering 49 out of 50 U.S. states saw snowfall at the same time. Only Florida missed out on the fun. Or only Florida lucked out and missed the winter slush. It's all a matter of perspective.

More from Popular Science:
The best camera and photo gear of the year
How to make touchscreen-sensitive gloves
Scientists watch an undersea volcano shake, rattle, and inflate