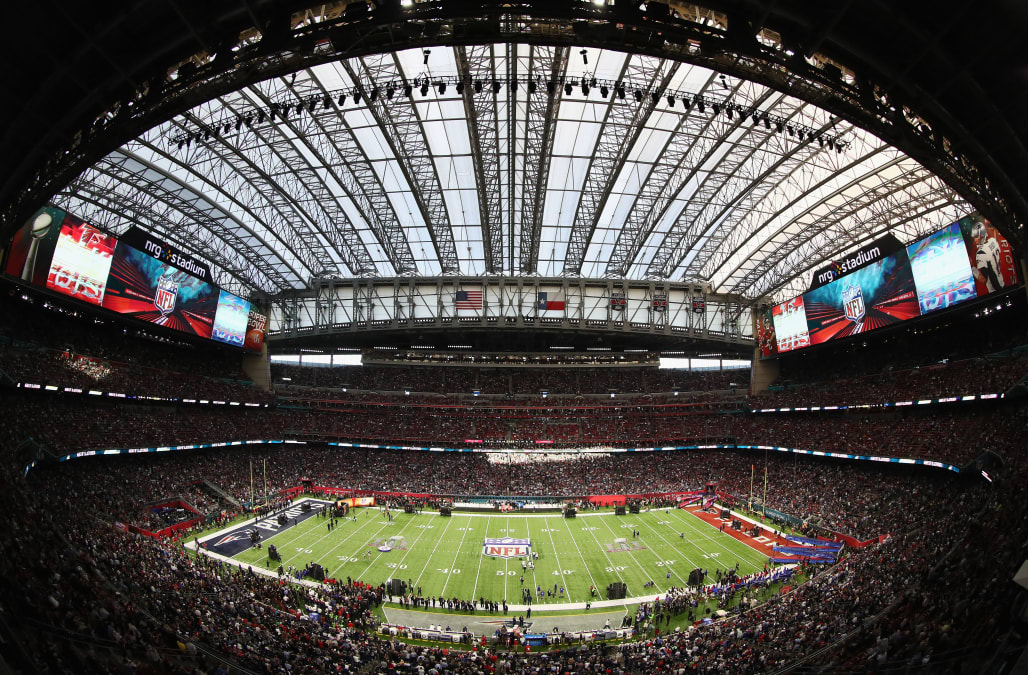 Everything about the Super Bowl is big, and that includes the prices for food and drinks at the concessions during Super Bowl LI at NRG Stadium in Houston.

Several people at the game have posted photos of the concession prices, including Will Brinson of CBS Sports.

You need another double just to stomach paying for a $30 double. pic.twitter.com/fvqcqkc1sE

If you want some of the fancier items, this hot dog costs $12.

Fries covered in chicken and other toppings are $14.

Cheetos popcorn is $11, but it is not bottomless.

Nachos in various state of dress will cost you $14.

For all the Tostitos pic.twitter.com/inmXV6SF3Z

Some sandwiches are as much as $19.

BBQ ain't cheap at the #SuperBowlpic.twitter.com/mdOC7JOuYK

Annual reminder to get drunk before you enter the stadium. pic.twitter.com/e71spPmJbc

Here are some more prices from WSB-tv.

NOW WATCH: Here's how Tom Brady — one of the NFL's richest stars — makes and spends his millions

SEE ALSO: Your definitive guide to all the ads airing during the Super Bowl