The 10 most-attended Super Bowls of all time 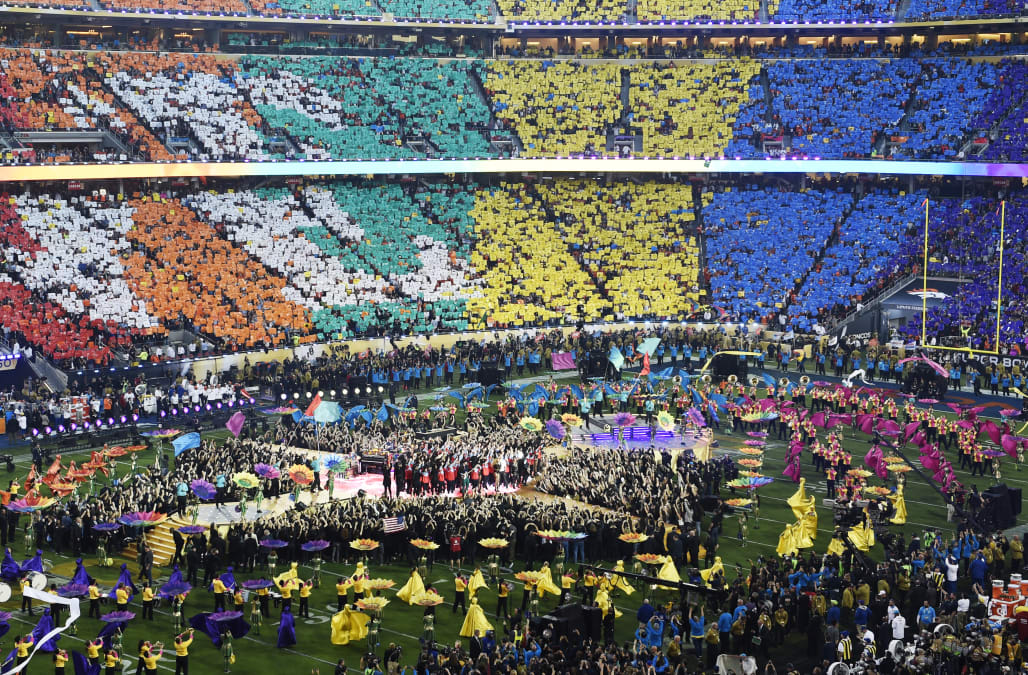 Over 1 million people are expected in Houston this weekend for Super Bowl LI, but not all of them will get in to see the game in person.

While 72,000 is no small number, Super Bowl LI won't even come close to cracking the list of the 10 most-attended NFL championships in history:

The top 10 Super Bowls by attendance

In front of 90,182 fans at Los Angeles Memorial Coliseum, the Miami Dolphins defeated the Washington Redskins 14-7 on January 14, 1973.

The Rose Bowl hosted the two largest Super Bowls of all time, with 103,667 fans turning out on January 20, 1980, to see the Pittsburgh Steelers defeat the Los Angeles Rams 31-19.

The smallest Super Bowl audience came at Super Bowl I, which was played before 61,946 people at Los Angeles Memorial Coliseum.

If the stadium is filled to capacity on Sunday, Super Bowl LI would have fewer onlookers than the Falcons' last appearance in the game in Super Bowl XXXIII, and would rank fifth among the Patriots' nine appearances.

Related: See more from around the city of Houston: