The Falcons took an enormous gamble by ignoring Bill Belichick's advice on trading for Julio Jones, and it paid off big time 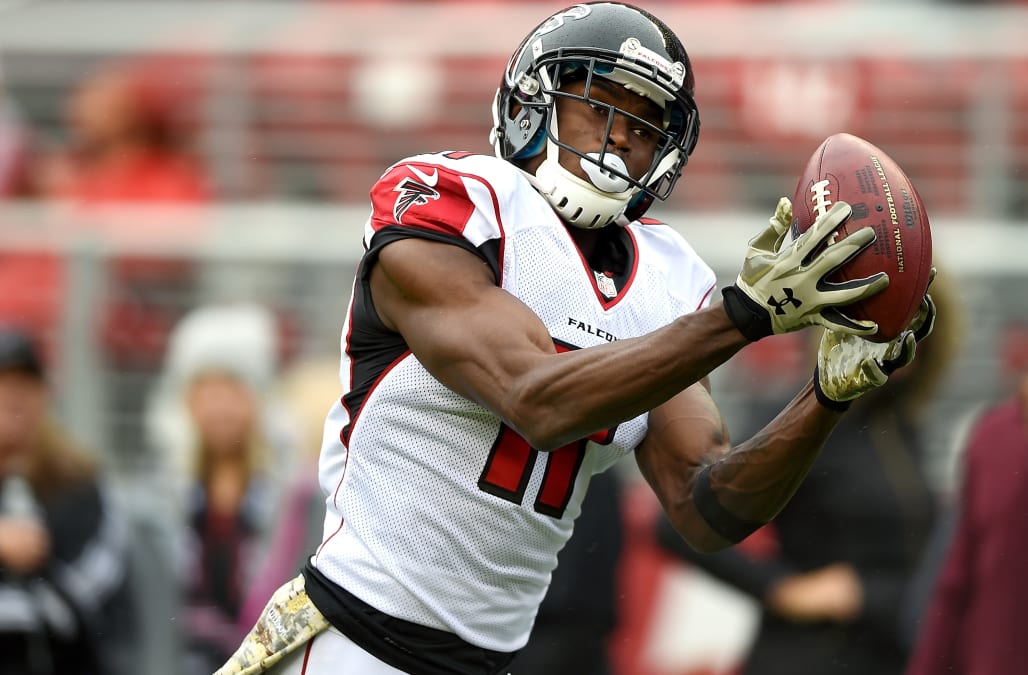 If the Atlanta Falcons had listened to Bill Belichick's advice six years ago, Super Bowl 51 could look entirely different.

As revealed in an excerpt of Michael Holley's 2012 book "War Room" on Bill Belichick's draft strategies, Belichick told the Falcons in 2011 that he didn't think trading up to draft Julio Jones was worthwhile.

According to Holley, Belichick advised Falcons GM Thomas Dimitroff, a former Patriots scout, that he didn't think it was a good trade.

The Falcons nonetheless pulled the trigger, even catching Jones by surprise on draft day.

"It took me by surprise," Jones said at the time. "I feel like they have a lot of trust in me. I'm not going to disappoint."

The trade today remains an outlier of sorts in these types of deals. The Falcons got Jones, a 6-foot-4, unguardable receiver who has over 4,800 receiving yards combined over the last three seasons. While giving up so many picks to trade up has historically not been a good idea, the trade looks good today because the Browns failed to capitalize on the opportunity.

CBS's Jason La Canfora spoke to people around the NFL who outlined why the trade looks so good today.

Said one talent evaluator, "Atlanta got a franchise player, a dominant player, and Cleveland had five chances to do that with the picks they got and couldn't find a role player worthy of a second contract. Cleveland can't evaluate players, and they can't evaluate the evaluators to even know if they have anyone who can make the picks."

Another personnel man told La Canfora, "Thomas has done plenty of stuff that didn't work out, but he went and got the elite player, and that's all you're trying to do with these picks. Would you trade Julio now for those five players, even knowing that three of them are really good? No. Now, if Thomas had traded all those picks to Seattle, I doubt we'd be saying Julio was the better part of that trade. We'd be talking about the steal Seattle made."

The 2011 NFL Draft was one of the deepest drafts in recent years, with talent abound even in the later rounds. It's possible the Falcons could have found talent later in the draft and used those picks on other positions, as Belichick believed.

Instead, they landed perhaps the best receiver in the NFL, one who figures to be a huge part of both teams' game plans in the Super Bowl this Sunday.

NOW WATCH: Check out the flashy $2 billion stadium the Raiders want to build in Las Vegas