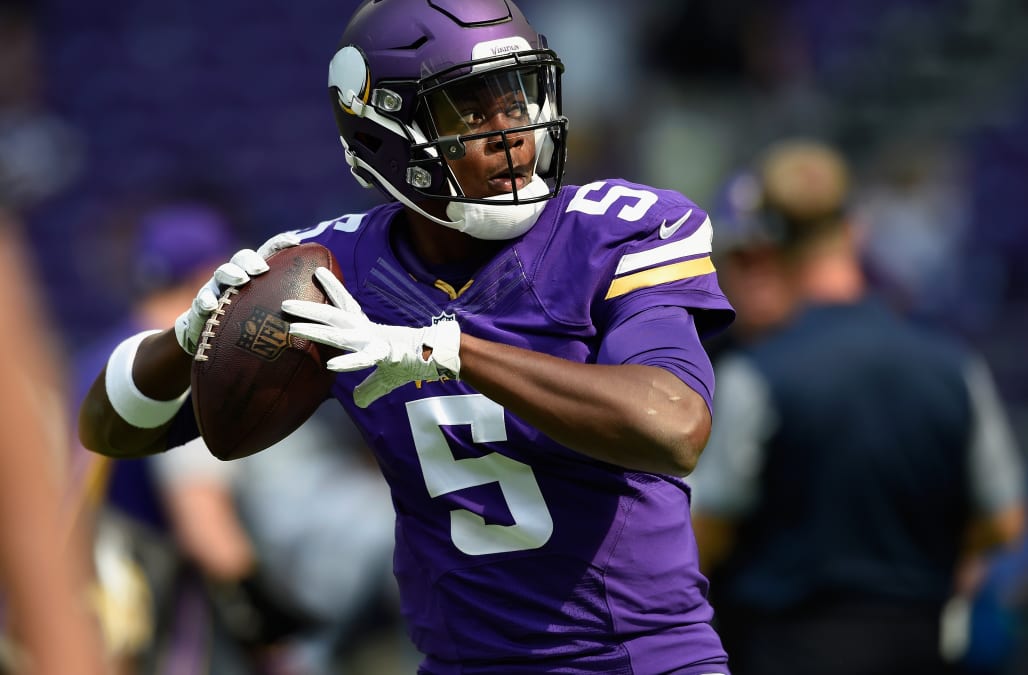 Minnesota Vikings quarterback Teddy Bridgewater missed all of the 2016 season when he tore his ACL and dislocated his knee during the preseason.

According to a new report from Bleacher Report's Jason Cole, Bridgewater is "likely" to miss all of the 2017 season, too. Doctors have reportedly informed the Vikings that Bridgewater's knee injury typically takes 19 months to heal. Best case scenario, then, would be a March 2018 return.

Bridgewater is just 24, and led the upstart Vikings to the playoffs last year. However, missing two straight years could put his career in jeopardy.