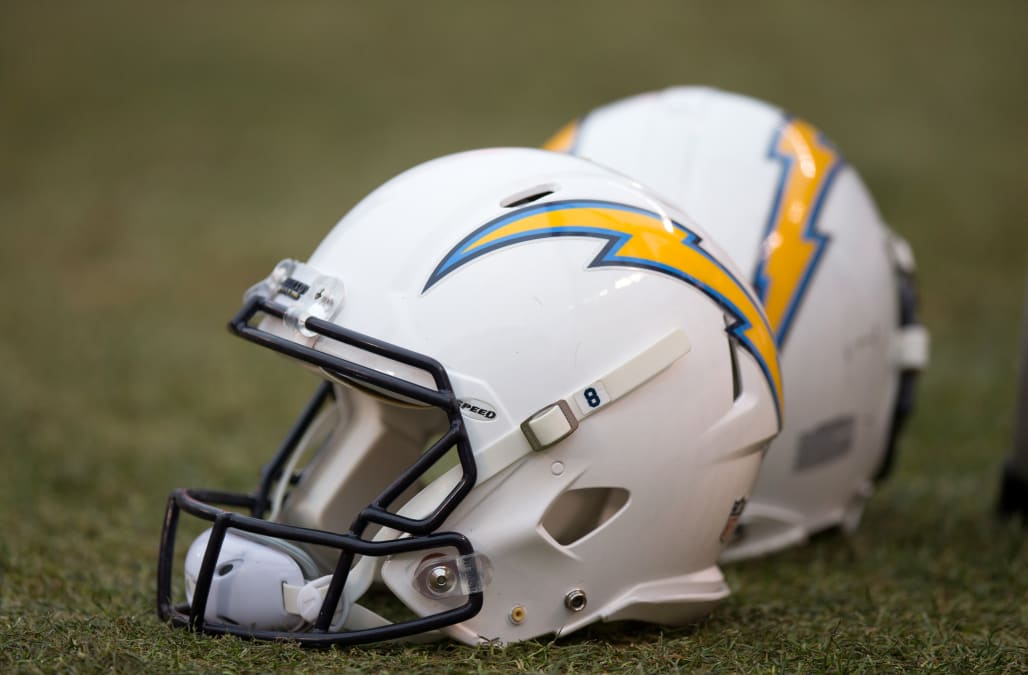 As of Thursday morning, the San Diego Chargers officially moved to Los Angeles.

Naturally, with any major move will come a rebrand. We've seen it before -- most recently with the Chargers' now-neighbors, the Los Angeles Rams, who kept their logo and colors largely the same as what they were in St. Louis.

The Chargers, however, opted for a slightly more severe overhaul, leaving their arched yellow lightning bolt behind for, well... 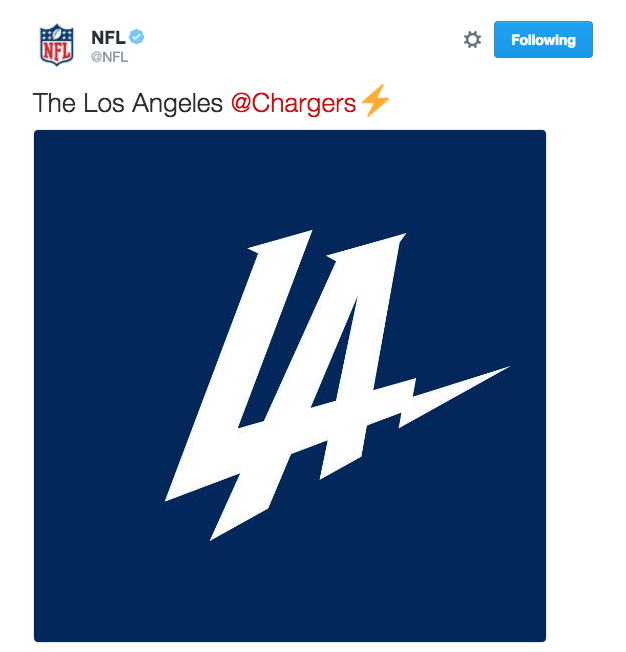 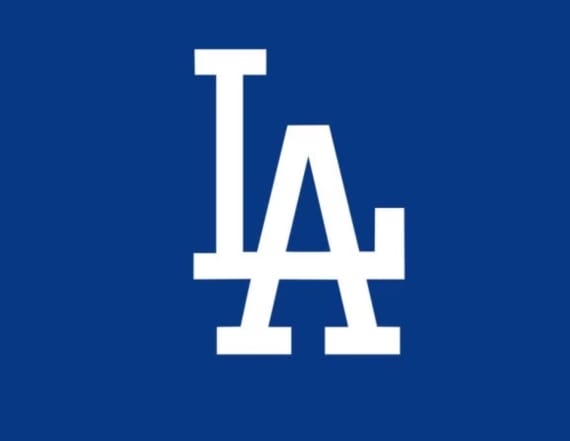 The Dodgers have remained silent about the design so far, but they aren't the only team fans noticed a similarity to.

People on Twitter were quick to point out that the Chargers' new logo seemed to be a perfect mashup of the Dodgers' emblem and that of the Tampa Bay Lightning of the NHL.

The Lightning quickly responded to the accusations, assuring everyone that there was nothing going on between them and the Dodgers and no, the Chargers aren't secretly their child with the baseball team.

for the record, us & the @dodgers are just friends https://t.co/jBoJhZlYVD

Well, that's a relief! The last thing we need right now is a cross-sport love scandal!

Since the symbol was officially released by the team and the NFL, it's unlikely that it will be changed, even with this amount of negative feedback -- but that won't stop the internet from trying. Take a look at some of the best reactions to the reveal below:

EDIT: The Chargers organization admitted that the logo was a mistake and it has been changed. Good work, Twitter.

More from AOL.com:
How the face of MLB's steroid era is getting closer to the Hall of Fame
Former Steelers player told a great Super Bowl story that shows just how frustrating it can be to play against Aaron Rodgers
Brazilian soccer legend Ronaldinho explains how his childhood dog made him a better footballer