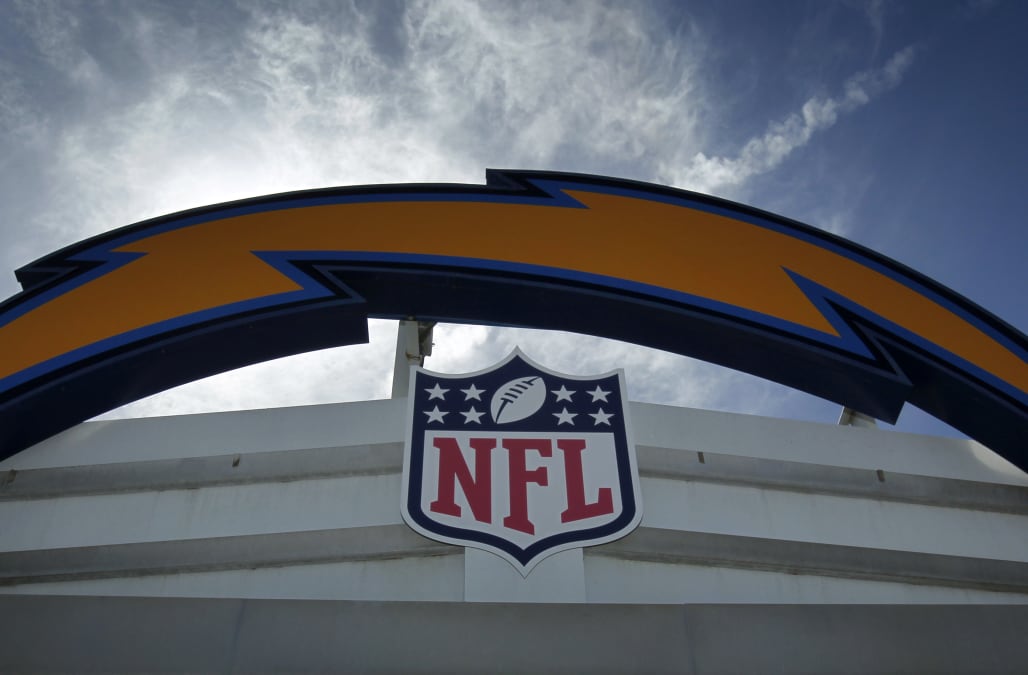 After 56 years in San Diego, the Chargers are moving to Los Angeles.

The team formally announced the relocation in a letter from owner Dean Spanos on Thursday morning, but news of the departure was first reported by ESPN on Wednesday night.

When that happened, one particularly angry fan expressed his frustration by buying a carton of eggs and throwing them at the team's headquarters.

The fan, who it must be said has a nice arm, also documented his act on Periscope.

And he wasn't the only San Diego fan enraged by the move.

.@Alex_Flanagan says fans are driving by the #Chargers facility, honking their horns and giving them the finger. That kind of day. 🖕🏼

It's not easy losing a franchise. By all accounts, there are very few Chargers fans in LA. Now there won't be many left in San Diego, either.

SEE ALSO: The Chargers are officially moving to Los Angeles