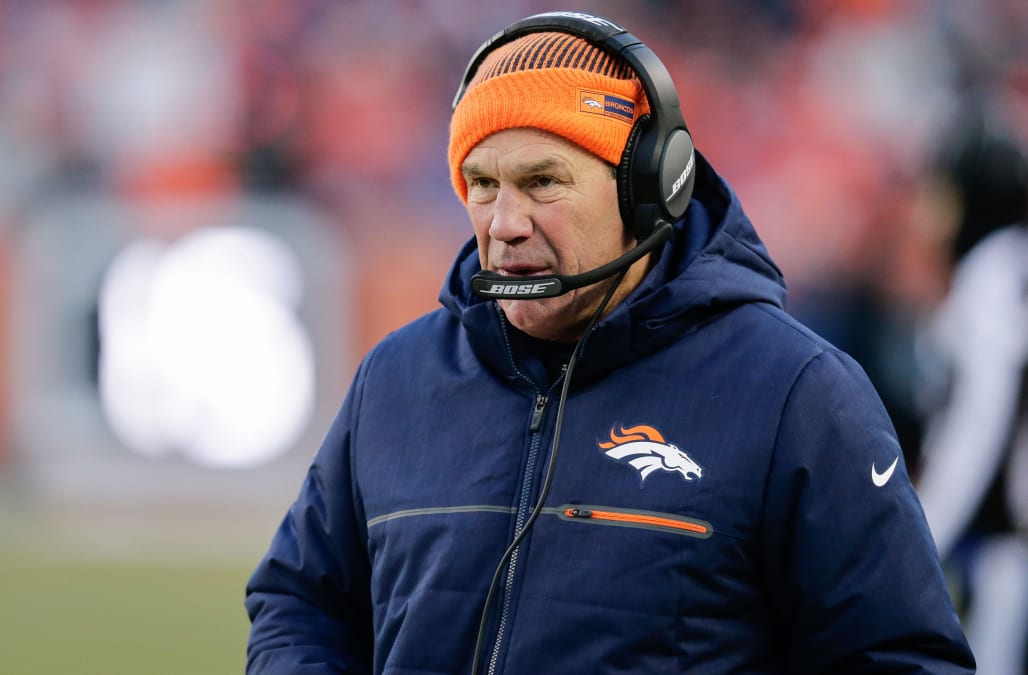 Kubiak, 55, missed the Broncos' Week 6 game this season with what was called a "complex migraine condition," according to Schefter. In 2013, as coach of the Houston Texans, Kubiak reportedly suffered a mini-stroke during a game and had to be rushed to hospital.

Kubiak's family has reportedly been urging him to leave the coaching profession to retire in Texas. According to Schefter, the physical demands of the job have become too much for Kubiak.

Kubiak was hired by the Broncos in 2014, and helped deliver a Super Bowl last season. The 8-7 Broncos were eliminated from playoff contention in Week 16 this year.

If Kubiak does step down, it could open up one of the most desirable coaching situations in the NFL. The Broncos are only one year removed from a Super Bowl, possess an elite defense that once again carried them this season, talented receivers, and a fairly open quarterback situation. A new head coach could work with young quarterbacks like Trevor Siemian and Paxton Lynch or look to add one via free agency.

According to Schefter, Kubiak's plans will be finalized next week.

SEE ALSO: Chip Kelly will reportedly be fired by the 49ers