Player dribbles out clock thinking his team is ahead 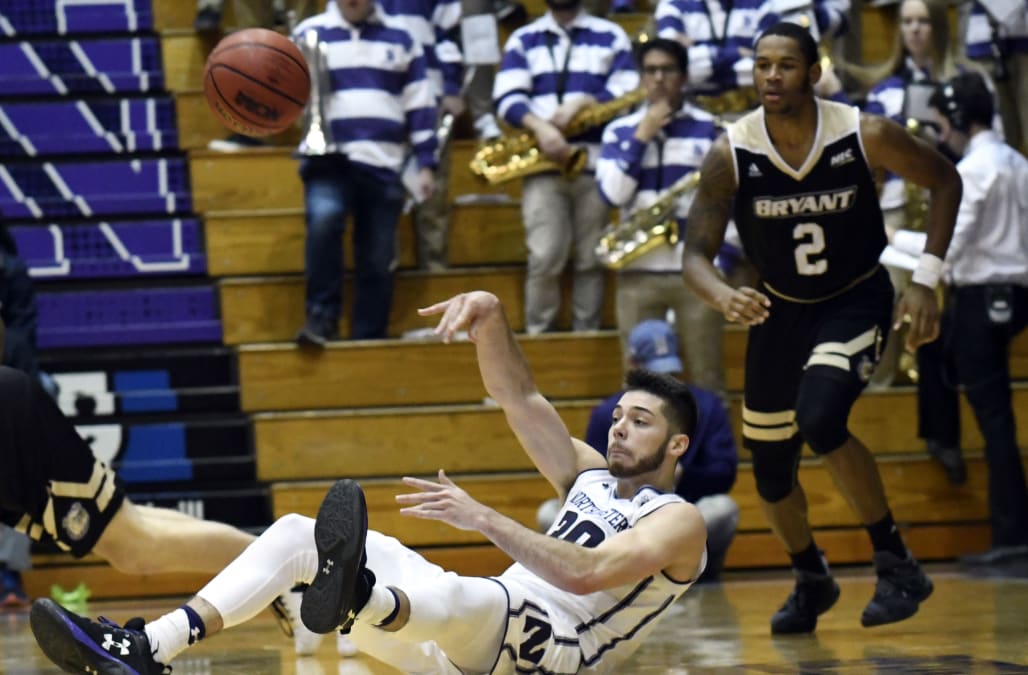 Watch this Bryant player dribble out the the clock against Brown thinking his team was ahead, despite his team being down 91-90.

So the end of the Brown-Bryant game was pretty wild. First, Bryant's Nisre Zouzoua hit a 3-pointer to put his team ahead 90-89. Then, Brown's Tavon Blackmon responded with a clutch bucket of his own to give Brown a 91-90 lead.

Finally, with 3.8 seconds remaining in the game Bryant freshman guard Ikenna Ndugba grabs the inbounds with just enough time for what you'd think would be a semi-decent shot to win the game. Instead, he dribbles around in the backcourt?

You'll see this everywhere tomorrow. Wait for the end... #0 on Bryant thinks they won and dribbles out the clock

I honestly feel so bad for this guy. Yeah, it's pretty hilarious and ESPN will probably play the video on a loop, but he's still just a kid. Hopefully, he's able to use it as a learning experience, because there is literally no way he does anything more embarrassing than that. Keep your head up, Ndugba.

The post Video: Bryant Player Dribbles Out Clock Thinking His Team Is Ahead appeared first on The Spun.