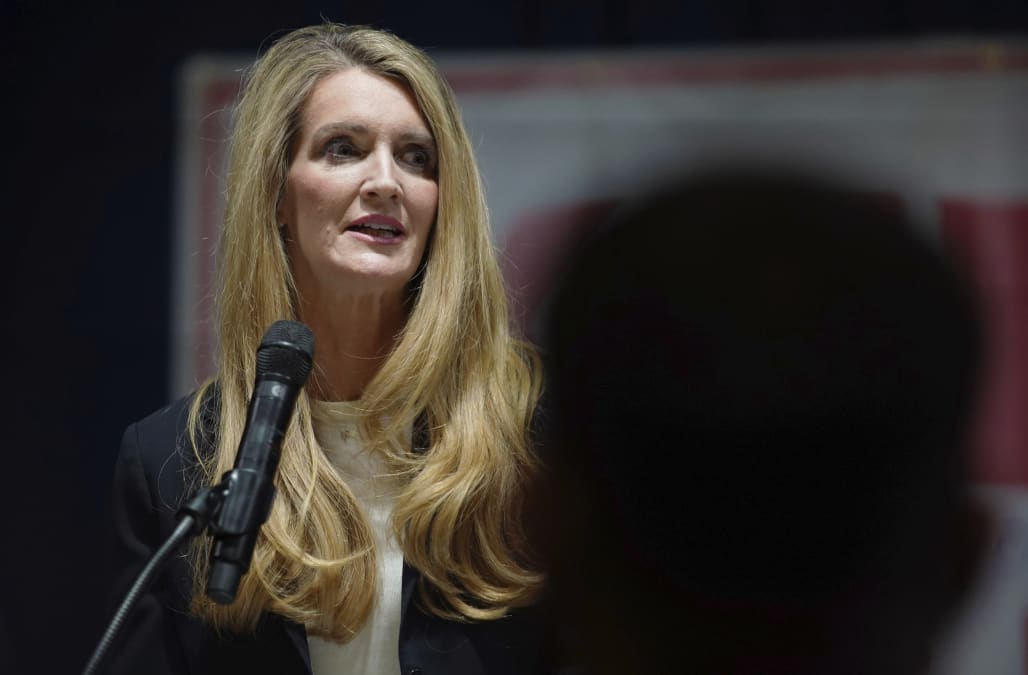 The Georgia Republican took two rapid COVID tests on Friday morning that came back negative, a spokesperson for her campaign said in a statement Saturday night.

Her campaign says she doesn’t have symptoms. Loeffler is following CDC guidelines and informing those with whom she was in direct contact, the statement said.

Loeffler appeared at a campaign event with Pence and Perdue in Georgia on Friday. She has held several rallies in recent weeks with crowds packed into close quarters and many audience members not wearing masks.

Loeffler is facing Democrat Raphael Warnock in a Jan. 5 runoff election — one of two races that will determine which party has control of the Senate.

The other race will feature Perdue and Democrat Jon Ossoff. Having won 50 Senate seats in the new Congress, Republicans need one more for control. A Democratic sweep of the Georgia runoffs would yield a 50-50 Senate, giving Vice President-elect Kamala Harris the tie-breaking vote to tilt the chamber to Democrats.

With a little over a month until the runoff election and all the candidates intensely campaigning, it wasn’t immediately clear what impact the tests would have on Loeffler’s ability to campaign. Warnock tweeted Saturday night that he was praying that her test results come back negative.

Two staff members for Loeffler tested positive for COVID-19 last month. At the time, a subsequent test for Loeffler came back negative, according to a statement from her office.