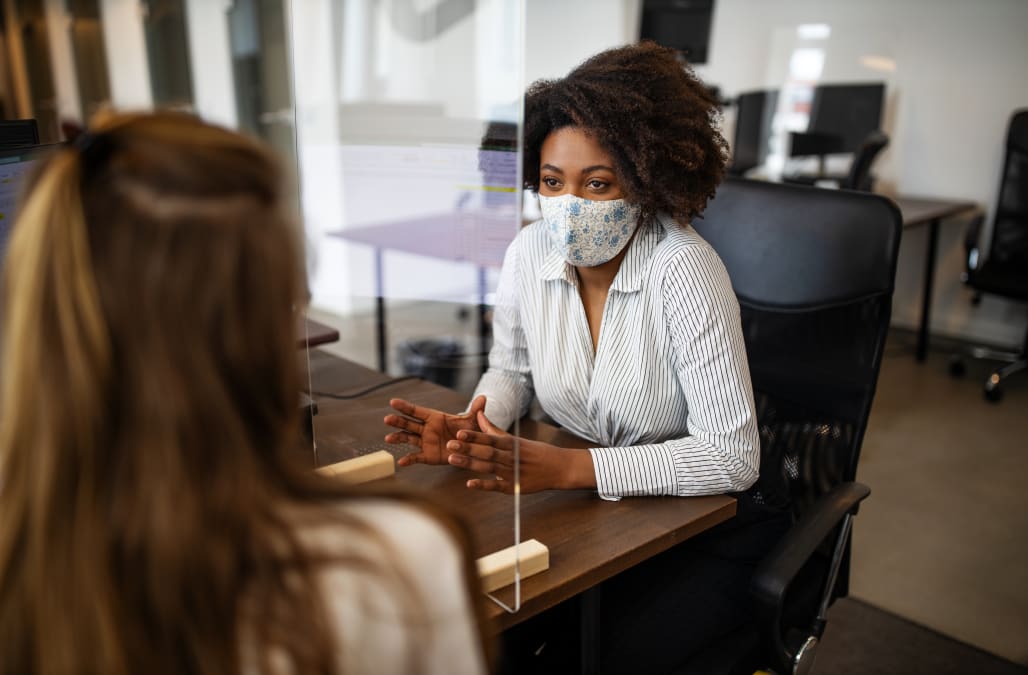 RIO RANCHO, N.M. (AP) — A growing number of states are facing pressure to ban race-based discrimination against hair texture and hairstyles in schools and in the workplace.

Advocates this week presented a proposal to New Mexico state lawmakers that would outlaw employers and schools from discriminating against Black and Native American women’s hairstyles — the latest state targeted by a national campaign.

New Mexico Black Lawyers Association President Aja Brooks said job offers have been rescinded to Black women in other states because of hairstyles and students have been told their hair was a distraction.

Earlier this year, Washington Gov. Jay Inslee signed a measure that made Washington the latest state to pass a version of the CROWN Act.

The act stands for “Create a Respectful and Open World for Natural Hair” and is part of a national campaign by Dove, the National Urban League, Color Of Change and Western Center on Law and Poverty.