Pelosi: House to stay in session until COVID-19 rescue pact 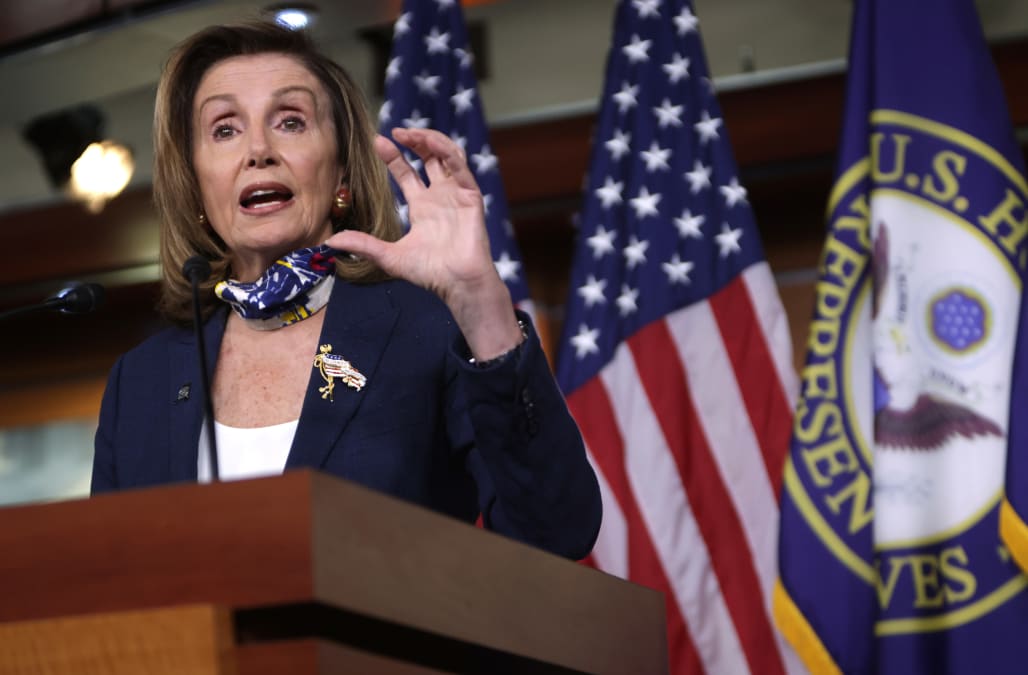 WASHINGTON (AP) — Speaker Nancy Pelosi said Tuesday the House will remain in session until lawmakers deliver another round of COVID-19 relief.

Pelosi told her Democratic colleagues on a morning conference call that “we have to stay here until we have a bill.” That's according to a Democratic aide speaking on condition of anonymity but authorized to quote her remarks.

Pelosi's comments came as moderate Democrats signed on to a $1.5 trillion rescue package endorsed by the bipartisan Problem Solvers Caucus, a group of about 50 lawmakers who seek common solutions to issues.

The plan contains many elements of COVID rescue packages devised by both House Democrats and Republicans controlling the Senate, including aid to schools, funding for state and local governments, and renewal of lapsed COVID-related jobless benefits.

Talks between Pelosi and the Trump administration broke down last month and there had been little optimism they would rekindle before Election Day. And last week, Senate Democrats scuttled a scaled-back GOP coronavirus rescue package.