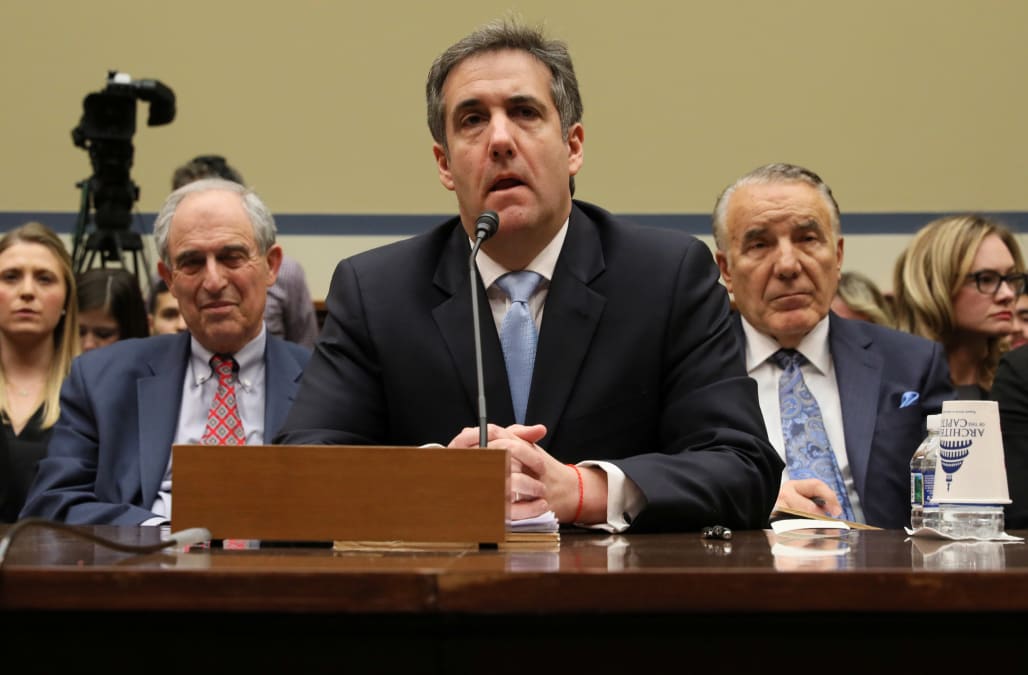 Donald Trump’s former attorney, Michael Cohen, claims the president’s hatred of Barack Obama is based purely on racism and has little to do with policy.

“Why he despises him to the extent that he does, I believe it’s purely racial,” Cohen said Monday on ABC’s The View, while promoting his new book, “Disloyal, A Memoir,” available now in print and audio from Skyhorse Publishing.

In his book, Cohen recounts the time Trump allegedly hired an Obama impersonator for a video in which he “ritualistically belittled the first Black president and then fired him,” The Hill reports.

.@MichaelCohen212 on Pres. Trump’s alleged dislike for former Pres. Barack Obama: “Why he despises him to the extent that he does, I believe it’s purely racial.”

“I believe it’s solely predicated on the fact that Barack Obama is Black,” he adds.https://t.co/1091s9WYqNpic.twitter.com/xjtOWhLU7h

“One of the things that I tried to do was change his mindset,” Cohen said. “And that’s one of the reasons I advocated for him to the extent that I did.”

In his book, Cohen describes his years working for Trump as “a cult leader and I was in this cult,” he wrote, adding “And while I was in the cult I was really refusing to acknowledge that the actions I was performing for my boss were really morally wrong.”

“About the only way a person is able to write a book on me is if they agree that it will contain as much bad ‘stuff’ as possible, much of which is lies,” Trump tweeted about Cohen late last month. “It’s like getting a job with CNN or MSDNC and saying that ‘President Trump is great.’ You have ZERO chance. FAKE NEWS!”

Cohen was sentenced to three years in federal prison, but is currently serving his remaining time under house arrest due to the COVID-19 pandemic.

“Michael Cohen is a disgraced felon and disbarred lawyer, who lied to Congress. He has lost all credibility, and it’s unsurprising to see his latest attempt to profit off of lies,” White House Press Secretary Kayleigh McEnany said in a statement, theGRIO previously reported.

Cohen describes Trump “an Archie Bunker racist” but admits he still has a fond place in his heart for him even though he finds him to be a “cheat,”, “liar,” and “bully.”