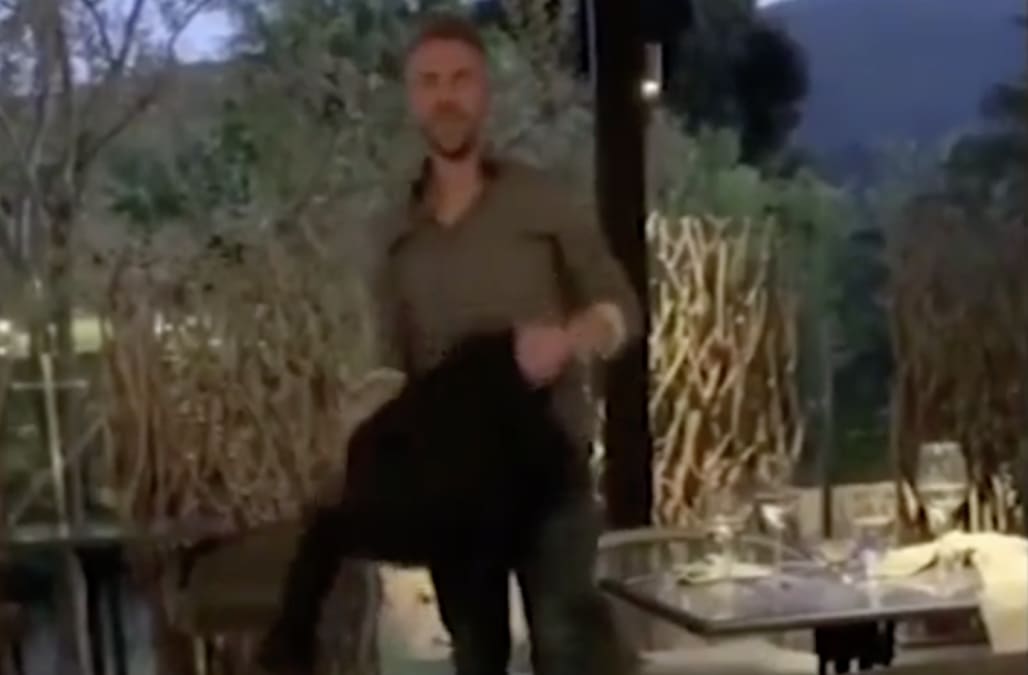 SAN FRANCISCO (AP) — The chief executive of a California technology company resigned after the release of a video showing him using vulgar and racist language toward an Asian family at a restaurant.

Lofthouse issued a statement announcing his departure from Solid8, but he did not say if he was leaving voluntarily or at the request of the company.

“My comments towards the families involved were racist, hurtful and deeply inappropriate,” Lofthouse said.

Jordan Chan said her family was celebrating her aunt’s birthday at the Lucia restaurant at the Bernardus Lodge and Spa in Carmel Valley July 4.

Chan said a man insulted and harassed her family with racist language before a waitress told him to leave.

The video Chan posted to social media shows Lofthouse cursing and gesturing with his middle finger at the family.

“I’ve dealt with racism before, but never on that scale,” Chan said. “Never on the level where somebody completely unprovoked felt obligated to voice their hatred for absolutely no reason.”

Lofthouse said in his statement that he plans to enroll in an anti-racist program and added: “I wholeheartedly acknowledge that I am complicit in a system that enables this behavior and these broken beliefs to exist but I am dedicated to changing.”