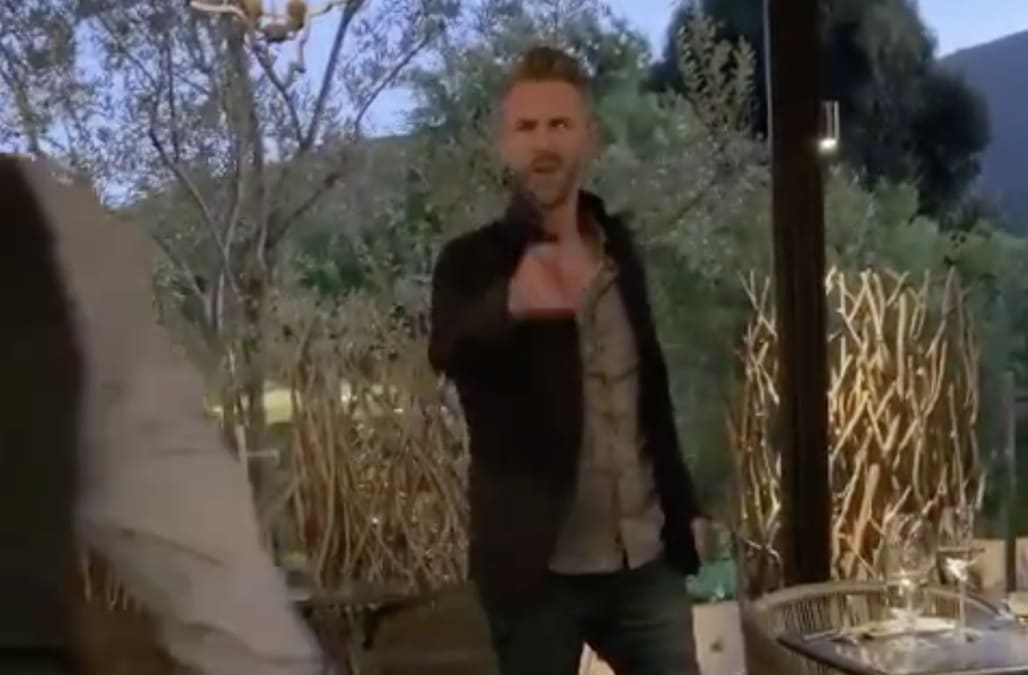 A California tech CEO who was caught on video shouting racist insults at an Asian family over the weekend issued an apology late Tuesday after the jarring footage went viral.

“My behavior in the video is appalling. This was clearly a moment where I lost control and made incredibly hurtful and divisive comments,” Michael Lofthouse said in a statement to a local ABC affiliate.

Jordan Chan, the woman who recorded the video, said she was celebrating her aunt’s birthday at a restaurant in Carmel Valley on Saturday when the Silicon Valley executive burst into an unprovoked attack while sitting at a nearby table. The man, who’s the CEO of San Francisco-based Solid8, gave them the finger and began spewing hateful comments.

The 51-second clip also shows an employee at the Lucia restaurant ordering the man to leave for disrespecting other customers.

In his apology, Lofthouse appeared to acknowledge that his actions were hurtful and warranted.

“I would like to deeply apologize to the Chan family,” he wrote. “I can only imagine the stress and pain they feel. I was taught to respect people of all races, and I will take the time to reflect on my actions and work to better understand the inequality that so many of those around me face every day.”

Another member of Chan’s family, Raymond Orosa, does not believe Lofthouse’s apology was sincere.

“He’s just saving face,” Orosa told ABC affiliate KGO. “I think he really meant what he said and what he did... I don’t believe his words because his actions speak louder than the words he’s saying.”

The vice president and general manager of Bernardus Lodge & Spa, where Rita is located, called the incident “an extremely unfortunate situation,” but he said he was “proud” of his restaurant staff for kicking Lofthouse out of the property.