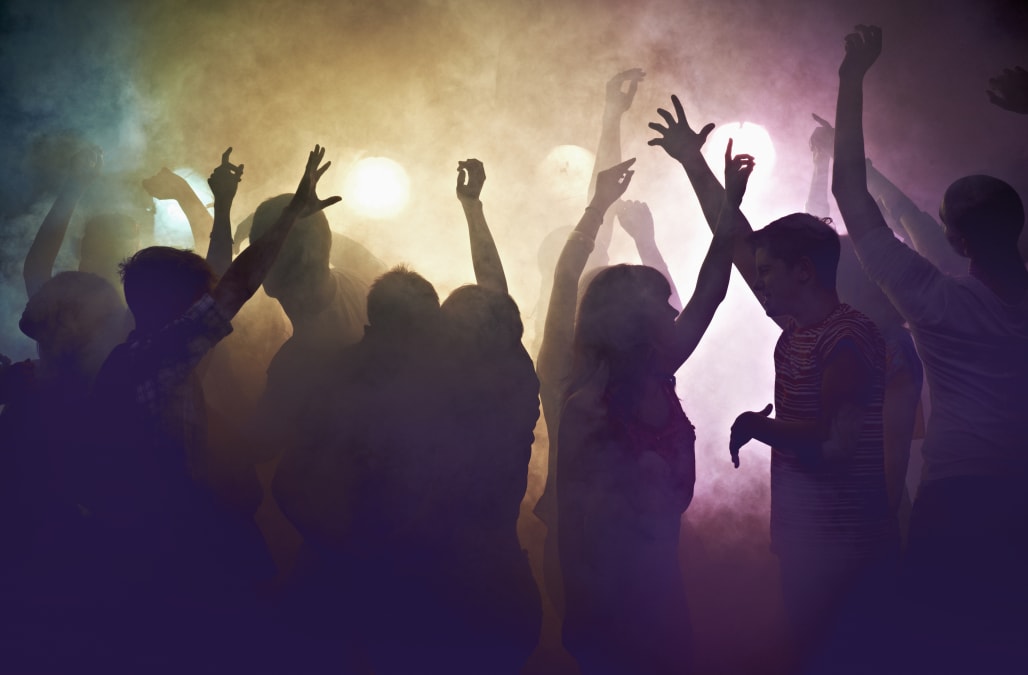 As coronavirus cases continue to surge across the country, students in Tuscaloosa, Alabama, have started throwing COVID-19 parties. The first attendee to become infected wins money, according to Tuscaloosa City Councilor Sonya McKinstry.

Within the past week, Alabama became one of 14 states to report a record-high number of cases in a single day. On Wednesday, the country as a whole set a record for daily cases, the fifth time this has happened in the past eight days.

Download the TODAY app for the latest coverage on the coronavirus outbreak.

Speaking about the parties to local NBC affiliate WVTM, McKinstry said: "At first, I couldn't believe it ... These kids are having parties, and then they're putting money in a pot, and they're purposely trying to get COVID from the person who has COVID. And apparently whoever gets COVID first gets the pot."

CNN reported that the winnings come from ticket sales to attend the party.

"I just think it's senseless," McKinstry continued to WVTM. "I think it's careless, and it made me mad as hell that we're constantly trying to do everything we can to slow the spread while they're just having a damn party trying to spread it."

Initially, many people in the community were skeptical the parties were actually happening, McKinstry told CNN.

"We thought that was kind of a rumors at first," she said. "We did some research. Not only do the doctors' offices confirm it, but the state confirmed they also had the same information."

Tuscaloosa, with a population of roughly 100,000 people, is home to the the state's flagship college, the University of Alabama.

Earlier this week, the city council unanimously voted to require face masks in public places, the Tuscaloosa News reported. The law is scheduled to go into effect Monday and will be enforced for kids and adults, though parents can decide for themselves what to do for children between the ages of 2 and 8.

As of Wednesday, Alabama had 38,442 confirmed cases of the coronavirus and 947 deaths, per the Alabama Department of Public Health.