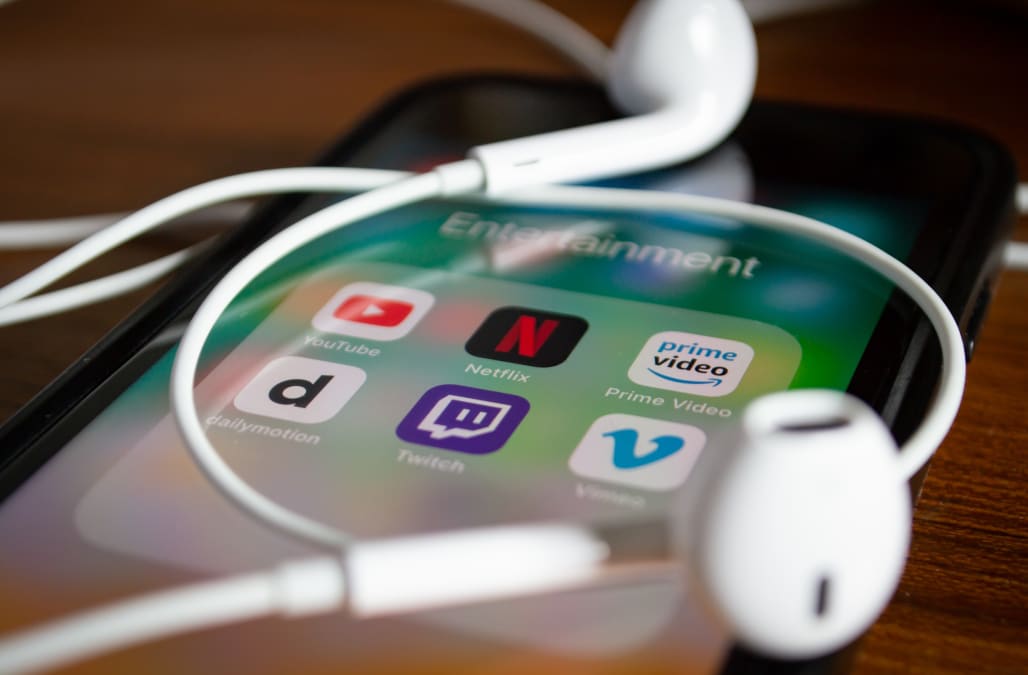 Twitch, the live-streaming platform popular with gamers, has suspended President Donald Trump’s channel for violating its rules on “hateful conduct,” making it the latest social media platform to move against him.

The Amazon-owned site said Monday that two recent streams violated those policies. The first was a recent rebroadcast of Trump’s 2015 campaign kickoff speech, during which he suggested Mexican immigrants were criminals and rapists. The other offending stream was from Trump’s June 20 campaign rally in Tulsa, Oklahoma, when he spoke of a “very tough hombre” breaking into the home of a “young woman whose husband is away.”

“Hateful conduct is not allowed on Twitch,” a Twitch spokesperson said in a statement to HuffPost. “In line with our policies, President Trump’s channel has been issued a temporary suspension from Twitch for comments made on stream, and the offending content has been removed.”

The spokesperson did not clarify the length of the suspension.

In response to a request for comment on the suspension, Trump campaign spokesperson Tim Murtaugh encouraged followers to instead use the campaign’s app.

The move comes after the site pledged last week to increase its efforts to combat harassment and hate on the service after facing an outpouring of sexual assault and abuse allegations involving Twitch streamers. The decision to suspend Trump’s account comes amid recent moves from other tech companies to take action against the president’s rhetoric online. Since last month, Twitter has started labeling his tweets with warnings when they violate its rules, and on Monday, Reddit banned a popular pro-Trump subreddit as part of its crackdown on hate speech.