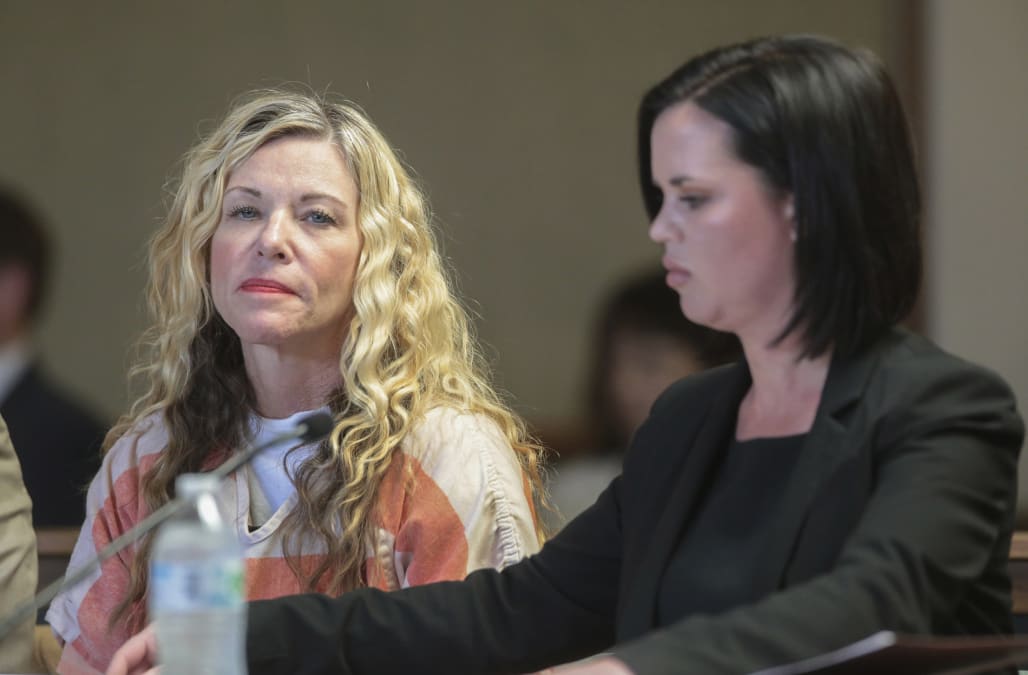 More charges have been filed against an Idaho woman after the remains of two of her children were found months after they disappeared.

The woman, Lori Vallow, was charged Monday with two felony counts of conspiracy to destroy, alter or conceal evidence, according to court documents. She was scheduled to make her initial court appearance on the new charges Tuesday.

She was initially jailed on charges of desertion and nonsupport of dependent children. Her bond remains at $1 million. An attorney for Vallow could not immediately be reached for comment Tuesday.

Human remains were found this month on the property of Vallow's husband, Chad Daybell, and were identified as those of Tylee Ryan, 17, and Joshua "JJ" Vallow, 7. The children were reported missing in September.

Daybell was arrested several weeks ago and charged with two counts of concealing evidence. A complaint alleges that he concealed the remains on his Fremont County property sometime from Sept. 22 to June 9. He has pleaded not guilty.

Download the NBC News app for breaking news and alerts

Court documents say that Joshua was buried in a pet cemetery and that Tylee's remains were dismembered and burned in a fire pit. Authorities have not said how the children died, and Daybell and Vallow have not been charged in their deaths.

A search for the siblings began in November after police in Rexburg tried to conduct a welfare check on Joshua.

Vallow and Daybell refused to cooperate and left the state, police said in a statement in December. They were found the following month in Hawaii, and Vallow was arrested and extradited to Idaho.

Vallow — who pleaded not guilty to the previous charges — is also being investigated in the death of Daybell's former wife, Tammy Daybell, who was found dead in her home in October.