Human remains found in Texas amid search for missing soldier 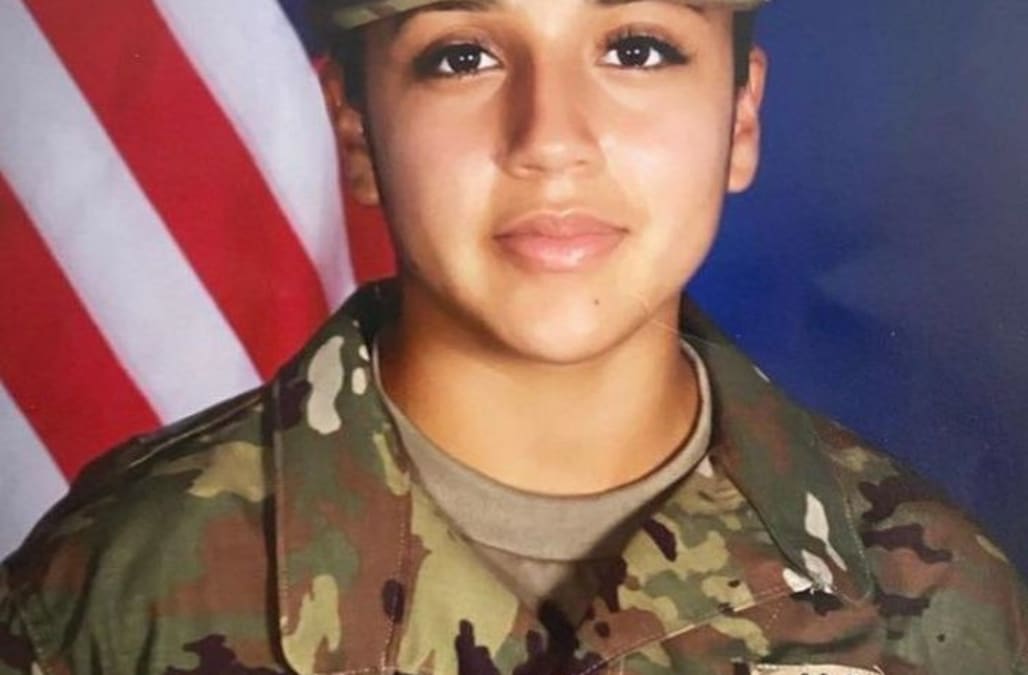 Partial human remains, which have not been identified, have been found during the search in Texas for missing Army soldier Vanessa Guillen, the military said Tuesday.

Guillen, 20, a private first class, was last seen April 22, and the Army believes “foul play” is involved in her disappearance, officials have said.

"After receiving additional information, agents have discovered what has been described as partial human remains after analysis from a forensic anthropologist," the U.S. Army Criminal Investigation, known as CID, said in a statement.

Agents had returned to "an area of interest" close to the Leon River in Bell County when they made the discovery, according to the agency.

The CID, the Army's primary criminal investigative organization, said that the identification process can take time.

Guillen was last seen at a parking lot at Fort Hood, Texas, where she was stationed, in late April. Officials said “her car keys, barracks room key, identification card and wallet” were found in the armory room where she was working the day she disappeared.

Garcia said last week that the Army was "convinced now that there is foul play involved" in the case.

Officials said on June 18 that the military launched an investigation into allegations that the missing soldier was sexually harassed.

Military officials have said that investigators had found no credible evidence that she had been sexually assaulted and that they had not found evidence linking her case to another missing Fort Hood soldier.

The Army CID said in Tuesday's statement that its agents were on scene with the Texas Rangers, the FBI and Bell County Sheriff's Department.

Part of Fort Hood is located in Bell County, which encompasses an area largely east of the facility.