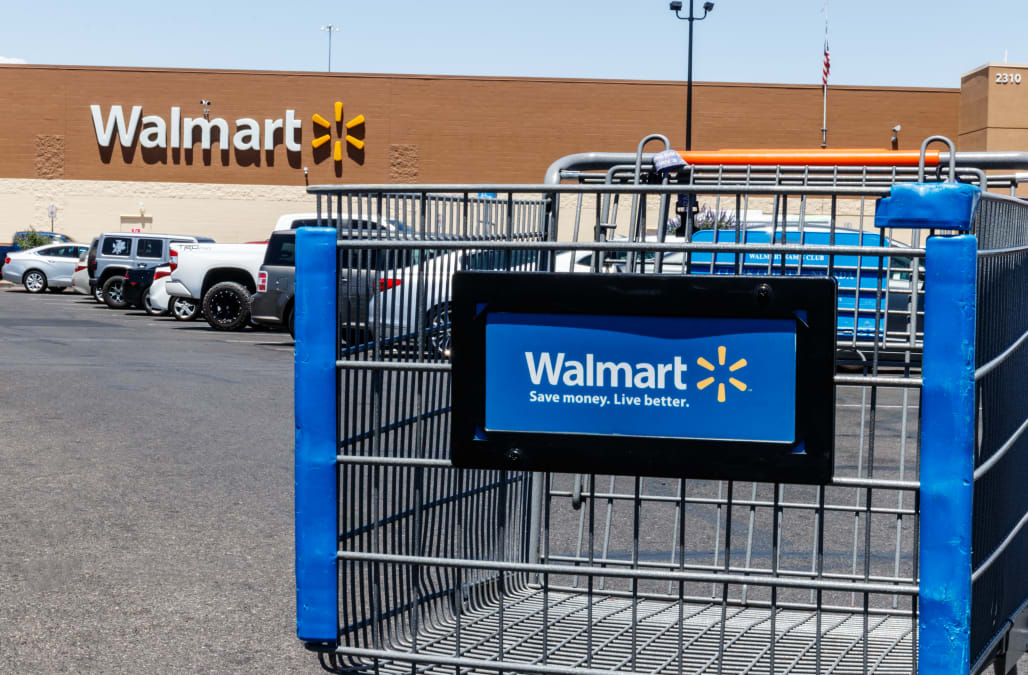 RED BLUFF, Calif (AP) — A man who drove into a Walmart distribution center in Northern California and went on a shooting rampage that left him and another man dead, and four others wounded, was fired from his job at the center last year, authorities said.

Louis Wesley Lane, 31, was fired from the distribution center near Red Bluff in February 2019 after failing to show up for work, Tehama County Assistant Sheriff Phil Johnston told a news conference early Sunday.

The violence started Saturday afternoon when a man with a semi-automatic rifle circled the parking lot four times before crashing into the lobby of the building. Lane began shooting randomly into the building and in the parking lot area, where he engaged with Red Bluff police officers who were first to get to the scene, the sheriff's office said.

Johnston said they exchanged 20 to 30 rounds before he was shot by police.

The employee who died was Martin Haro-Lozano, 45, of Orland, California. He was taken to the hospital by a sheriff's deputy due to the extent of his injuries, but later died, Johnston said. His relationship to the shooter was not immediately known.

Haro-Lozano was a 12-year employee who had family and friends working in the same facility, according John Furner, president and CEO of Walmart U.S.

“We are shocked and heartbroken about the horrific event that occurred," he said in a statement.

The shooting victims were taken to St. Elizabeth Community Hospital and their injuries were not life-threatening, Johnston said.

Another victim was struck by the shooter's car as he drove into the building and was being treated at the hospital, he said.

Investigators have not determined a motive in the shooting, other than his prior employment at the center, Johnston said.

Some of the 200 workers inside the facility locked themselves in a room , employees told KHSL-TV.

Scott Thammakhanty, an employee at the facility’s receiving center, told the Redding Record-Searchlight that he heard the shooter fire.

“It went on and on — I don’t even know how many times he fired,” Thammakhanty said. “I just know it was a lot.”

Thammakhanty and others started running for their lives, and he saw people lying on the ground as he ran, he said.

Vince Krick told the Record-Searchlight that his wife and son work at the facility and he was on his way to pick up his wife when he saw the flames. Neither was hurt, but his wife told him not to come to the front entrance, the newspaper reported.

“It was real crazy, because, you know, you can’t do nothing,” Krick said.

Dispatchers told the Record-Searchlight that at least one woman had been shot. A man had also reported his leg being run over when the shooter rammed a vehicle into the building, but the man wasn’t sure if he had been shot, dispatchers said.