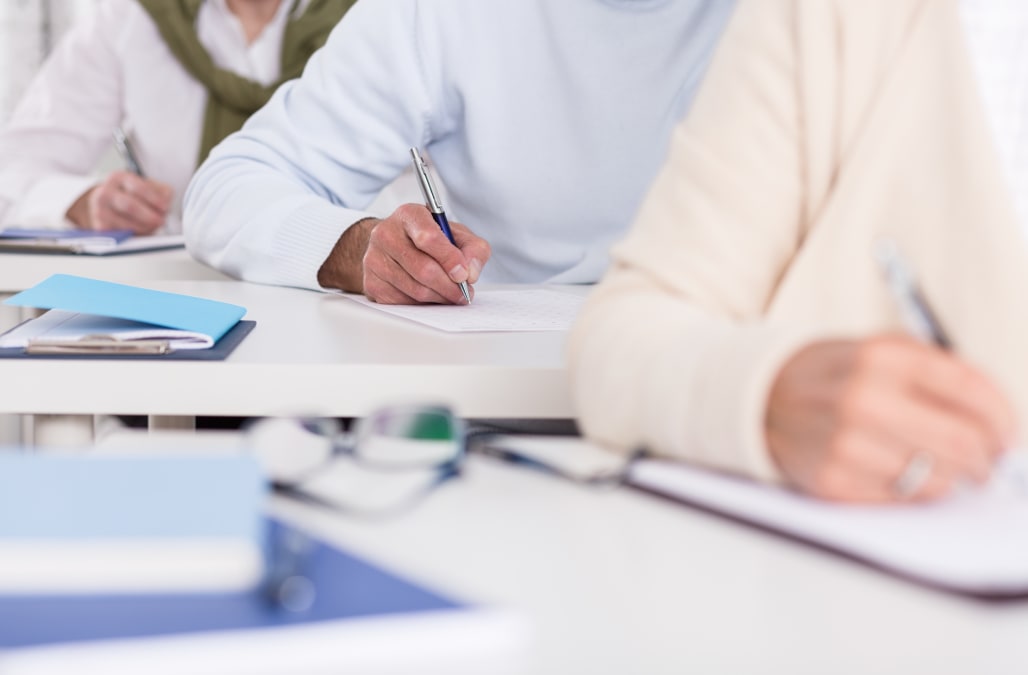 SAN FRANCISCO (AP) — The University of California will drop the SAT and ACT tests as admission requirements through 2024 and eliminate them for California residents after that, a landmark decision by the prestigious university system.

The UC’s governing body, the Board of Regents, voted 23-0 Thursday to approve a proposal by UC President Janet Napolitano that phases the tests out over five years, at which point the UC aims to have developed its own test.

The regents met in a teleconference that lasted several hours Thursday, with expert presentations and lengthy debates that echoed a national conversation about whether the tests discriminate against disadvantaged students or help admissions offices find the most qualified applicants.

“I think this is an incredible step in the right direction,” Regents Chairman John Perez said.

Critics of the tests have long argued they put minority and low-income students at a disadvantage because the test questions often contain inherent bias that more privileged children are better equipped to answer. Wealthier students also tend to take expensive prep courses that help boost their scores, which many students can’t afford, critics say.

With California high school campuses closed because of the coronavirus pandemic, the UC had already made the tests optional for students who want to attend the fall 2021 sessions.

Under the plan approved Thursday, SAT and ACT tests will be optional for the 2021-22 and 2022-23 school years for all applicants.

Starting in 2023 and continuing the following year, the admissions process will be “test blind" for California residents, meaning SAT and ACT scores won't be used in admissions decisions but could still be considered for purposes such as course placement and scholarships. Napolitano asked the school’s academic senate to work with the administration on a plan for out-of-state and international students applying as of fall 2023.

In 2025, the 290,000-student UC system will either replace the SAT and ACT with its own admissions test, or if it's unable to create its own exam, will eliminate its standardized testing requirement altogether.

Napolitano's office said in a statement that assessing nonresident students “presents challenges in terms of fairness and practicality," but the options include extending the new tests for California students to out-of-state applicants or using some other standardized tests.

The decision by the massive UC system could be influential as other colleges nationwide eye similar decisions. UC officials said they would begin working on the new test this summer.