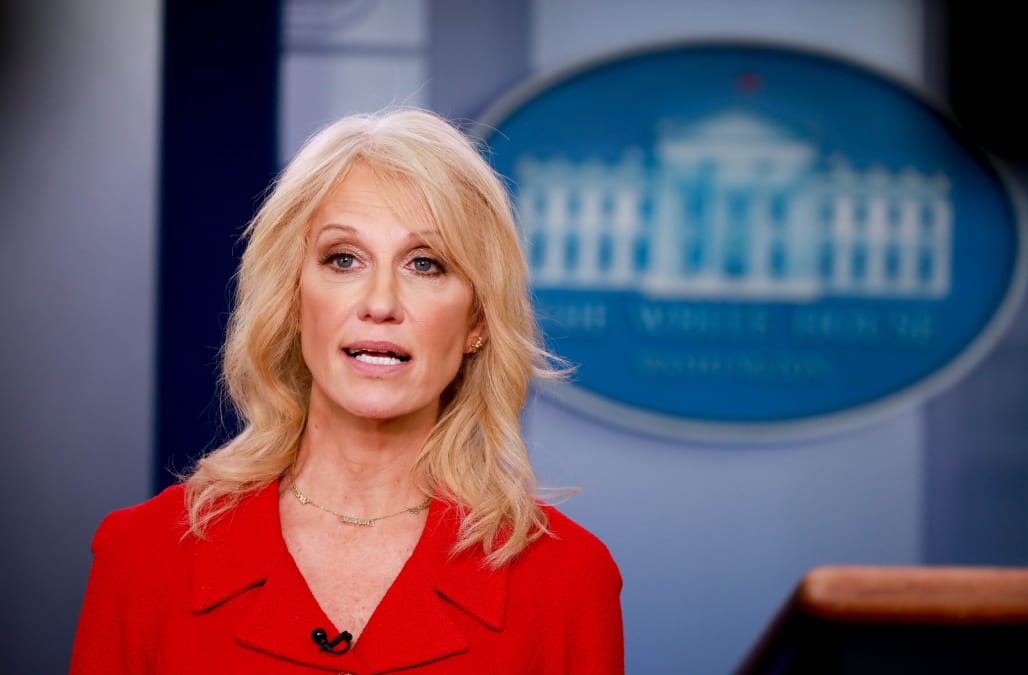 But her attacks on de Blasio didn’t quite go as expected when Fox News host Martha MacCallum noted Trump himself followed a similar timeline.

Conway, who is counselor to the president, went after de Blasio by noting his statements earlier this month urging New Yorkers to go out despite the pandemic threat, including this March 2 tweet:

Since I’m encouraging New Yorkers to go on with your lives + get out on the town despite Coronavirus, I thought I would offer some suggestions. Here’s the first: thru Thurs 3/5 go see “The Traitor” @FilmLinc. If “The Wire” was a true story + set in Italy, it would be this film.

New York is now the nation’s epicenter of the crisis, with nearly half of all the confirmed cases in the country.

“I think that’s absolutely true,” MacCallum said, adding that de Blasio wasn’t giving his citizens a “positive message” on how he’d lead the city through the crisis. But then MacCallum noted Trump made similar pronouncements at around the same time:

“But in terms of the things that you’re mentioning, you could probably match up some of those early March statements from him with also similarly optimistic statements from President Trump, although they’ve handled it very differently since then.”

Conway insisted there’s “no comparison” and said the administration had been working behind the scenes on the situation since Jan. 12.

However, Trump has also publicly downplayed the threat, especially in February and early March.

On Feb. 26, he said the country had 15 cases and predicted that “within a couple of days it’s going to be down to close to zero.”

And on March 9, he complained on Twitter that the flu kills more Americans but “Nothing is shut down, life & the economy go on.”

See Conway’s interview with MacCallum below: