Rock and Roll Hall of Famer Jackson Browne has coronavirus 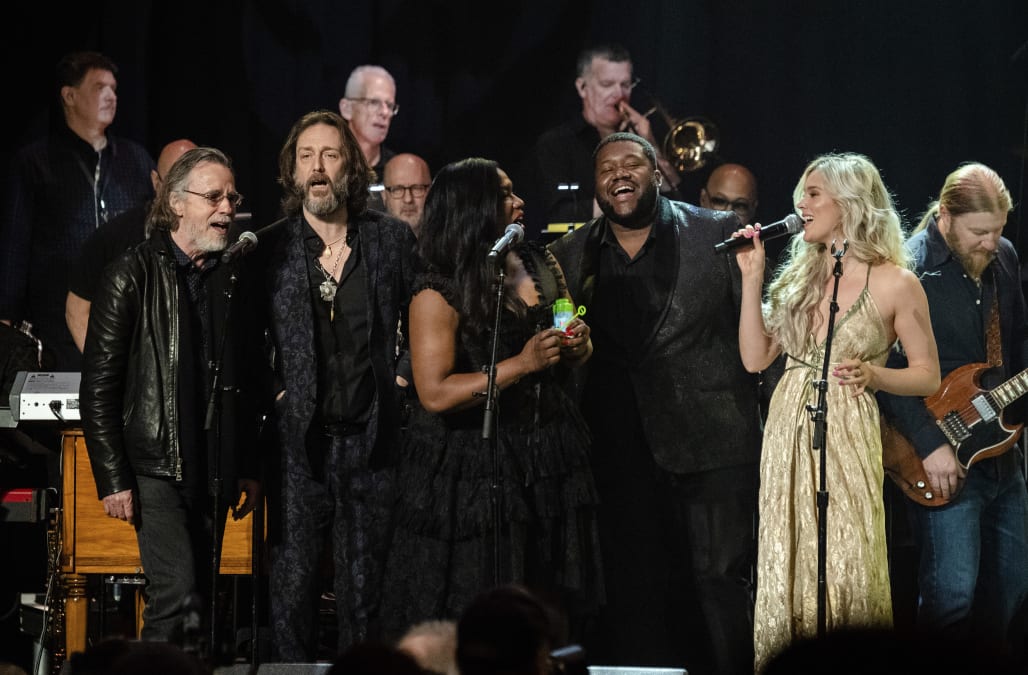 Jackson Browne has tested positive for COVID-19, the disease caused by the novel coronavirus spreading around the globe, he told Rolling Stone on Tuesday.

Browne, 71, said he got tested for the virus after developing a “small cough and a temperature” following a trip to New York earlier this month. He said he received a positive diagnosis and has only had “pretty mild” symptoms, but he warned everyone to listen to health officials’ social distancing guidelines in order to help stop the spread of the virus around the globe.

“I quarantined immediately upon feeling sick,” Browne said, saying he wasn’t sure where he picked up the virus but suspected it was at a music benefit in New York City. “It was before the mandatory quarantine orders were issued, because you don’t know if you had it or not. … You have to assume you have it. You need to assume that you in some way could very easily pass it to someone else.”

“They can spread this disease by not taking it seriously. They can spread it to somebody by presuming they won’t have any adverse effects themselves, and they can therefore keep partying and going where they want to go,” he said. “There’s no guarantee that because you’re young, you’re not going to be affected by this.”

He added: “I guess I’ve got a really strong immune system. There’s so much we don’t know. The one thing you can do is not go anywhere, not show up anywhere. Now I wish I hadn’t gone to New York.”

The Centers for Disease Control and Prevention said last week that new data showed young people are making up larger portions of hospitalizations related to COVID-19, despite initial claims that the disease mostly afflicted older people or those with underlying health conditions. The agency said nearly 40% of patients were ages 20 to 54. The risk of death, however, remains much higher for older people.

Several other celebrities have already documented their struggles with coronavirus, including Tom Hanks and Rita Wilson, Idris Elba and professional basketball players including Kevin Durant.

Browne, who said he’s been isolated at home for 10 days so far, urged others to share their experiences with coronavirus going forward, saying that by doing so it could help contribute to a societal response and help stop the spread of the disease.

“It’s important for us all to be pretty forthcoming about what we’re going through,” he told Rolling Stone. “Our experiences will be helpful for others to know. I don’t think my case is that important, but it might be helpful to know that some people don’t get this really bad.”

- This article originally appeared on HuffPost.