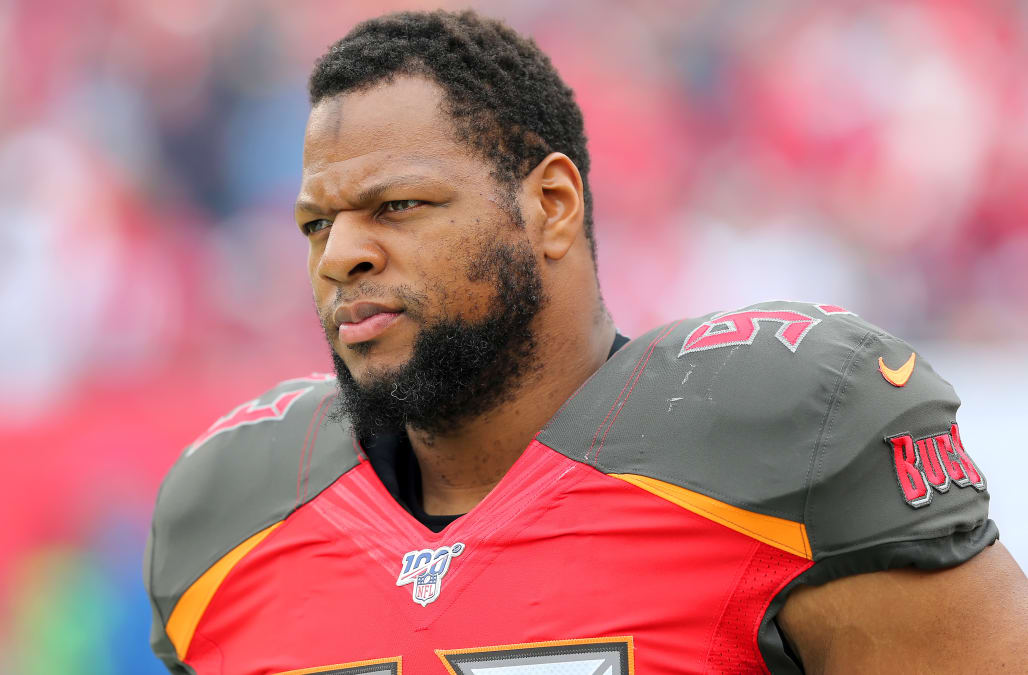 The five-time Pro Bowl defensive tackle has agreed to a one-year $8 million deal with the Buccaneers, ESPN’s Adam Schefter reports.

With the move, the Buccaneers continue to shore up their front seven from last season. The Bucs previously signed defensive end Jason Pierre-Paul to a two-year deal and placed the franchise tag on defensive end Shaq Barrett, the NFL’s sack leader in 2019.

The moves also coincides with the arrival of quarterback Tom Brady as the Bucs look to improve on their 7-9 record from last season and compete in the NFC South.

More from Yahoo Sports:
Bruce Arians had a hilarious response to a question about coaching Tom Brady
Who will sign Cam Newton? BetMGM has odds on Newton's next team
Bill Belichick heaps rare praise on cut Patriots K Stephen Gostkowski