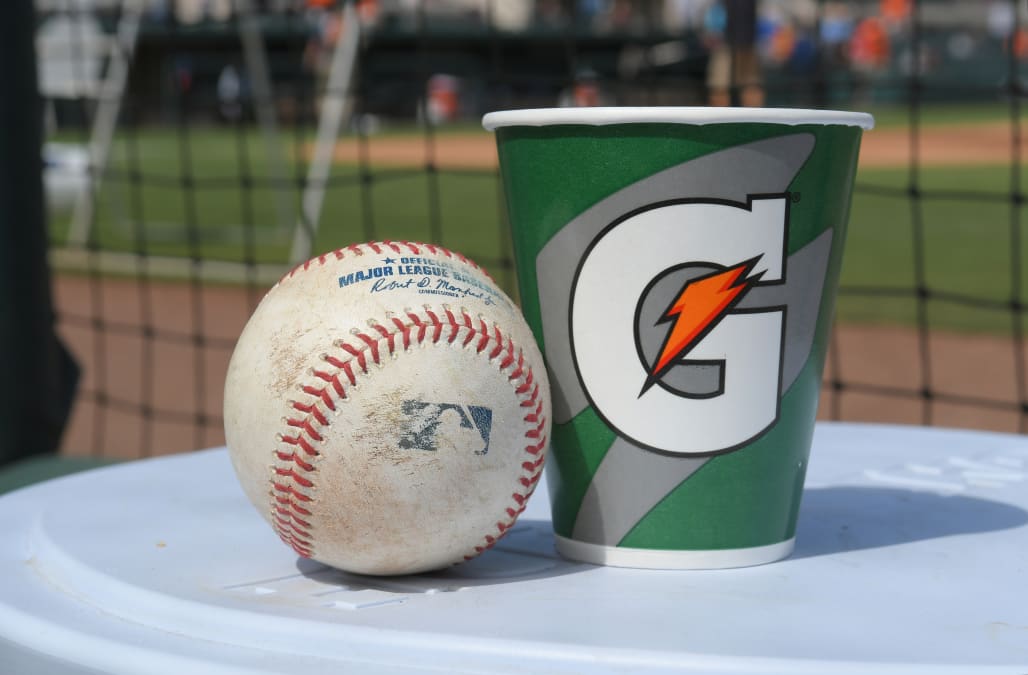 The 2020 Major League Baseball season is delayed indefinitely, but that won’t stop baseball fans from getting one of their favorite days of the year. Opening day will go on, just with a virtual twist — and get this, your favorite team is guaranteed to win.

Major League Baseball announced Wednesday plans for what it’s called “Opening Day at Home,” a cross-platform day of baseball streaming that will bring fans at least a bit of that opening day energy.

It will happen Thursday, on what would have been opening day across baseball. The virtual event will feature a classic game for all 30 teams, a game they win. The schedule includes classic postseason games, no-hitters and walk-offs. You can find the entire schedule here.

If you were to watch all the games, you’d see Justin Verlander throw two no-hitters, Mark Buehrle throw a perfect game, the 2002 A’s win their 20th straight game, the Red Sox pull off a classic comeback against the Yankees in the 2004 ALCS, plus the Cubs, Nationals, Diamondbacks and Giants winning World Series.

The games will be available for streaming across a handful of MLB’s social and digital platforms, including Facebook, YouTube, Twitter plus MLB.com and MLB.tv. (If you missed it, all games from 2018 and 2019 are free on MLB.tv, if you want to go off-script and have your own opening day with a different game). If you want to keep it super simple, you can also find each game streaming on the website of its respective team.

As part of its #OpeningDayAtHome efforts, MLB is also giving fans a fund-raising platform. On MLB.com/give, the league will be collecting money to donate Feeding America, Meals on Wheels and Boys & Girls Clubs of America.

We’re used to MLB Network going all out on opening day, this year, it’s just doing it with an eye to the past. It is showing five memorable opening day games starting at 1 p.m. ET. The lineup is:

Other opening day options for fans

There are other ways to get a baseball fix on what would have been opening day, including:

• MLB Network Radio on SiriusXM will talk opening day starting at 7 a.m. with a number of guests and then at 1 p.m ET will play five classic opening day games, as voted on in a fan poll.