Fast-food giant forced to reevaluate logo change amid backlash: 'Shame on everyone' 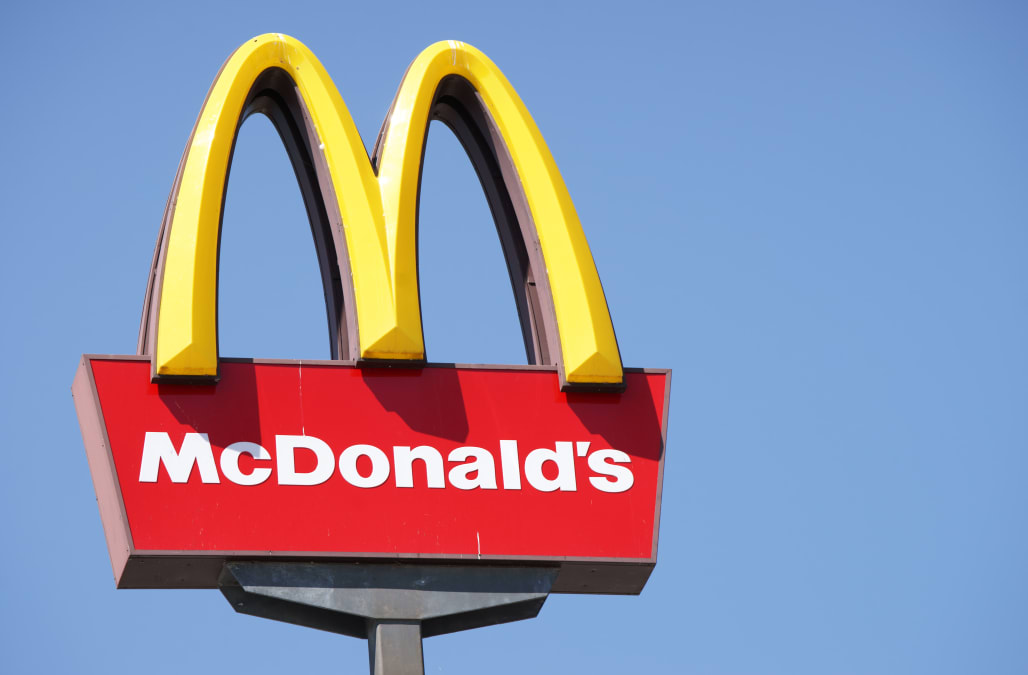 McDonald’s is proving that even corporations can practice social distancing.

The famous Golden Arches associated with the popular fast-food giant are now being used to promote social distancing. The ad agency Agency DPZ&T partnered with McDonald’s Brazil to create the design, reports AdAge.

The logo was also paired with the redesign and roughly translates to, “Separated for a moment to always be together.”

But the image immediately sparked backlash online, especially since stories have swirled about the poor conditions McDonald’s employees have been working under.

McDonald's separates its golden arches in an act of coronavirus solidarity https://t.co/IILJXHWbsmpic.twitter.com/N9n9njSOWY

Many people considered this to be an inauthentic, baiting move on behalf of McDonald’s.

Shame on this idea and this agency. Shame on everyone turning this pandemic into an award brief 💔

🥴
How about pay your workers a living wage! I went thru the drive thru yesterday and it was crazy busy. Also fix your Dr. Pepper! It tastes nothing like Dr. Pepper. I bet it’s Dr. Brown’s or some bottom shelf nonsense! @McDonaldshttps://t.co/xeNKJ0pvdW

Based on McDonald’s Brazil’s Twitter profile and header now, they listened to public outcry and are trying out a new, less-in-your-face design to promote social distancing. 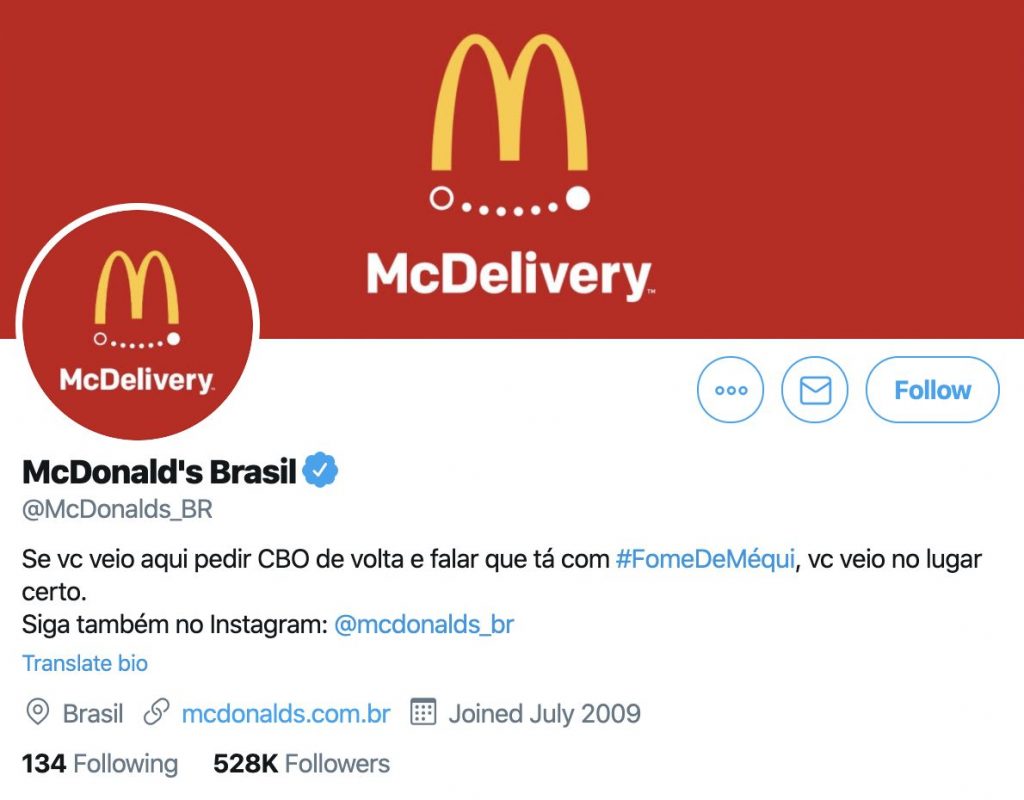 These chic adaptive utensils were made for people with dexterity issues

This device both fully sanitizes and wirelessly charges your phone