Coronavirus: NASCAR employee who was at Atlanta before race weekend was postponed tests positive 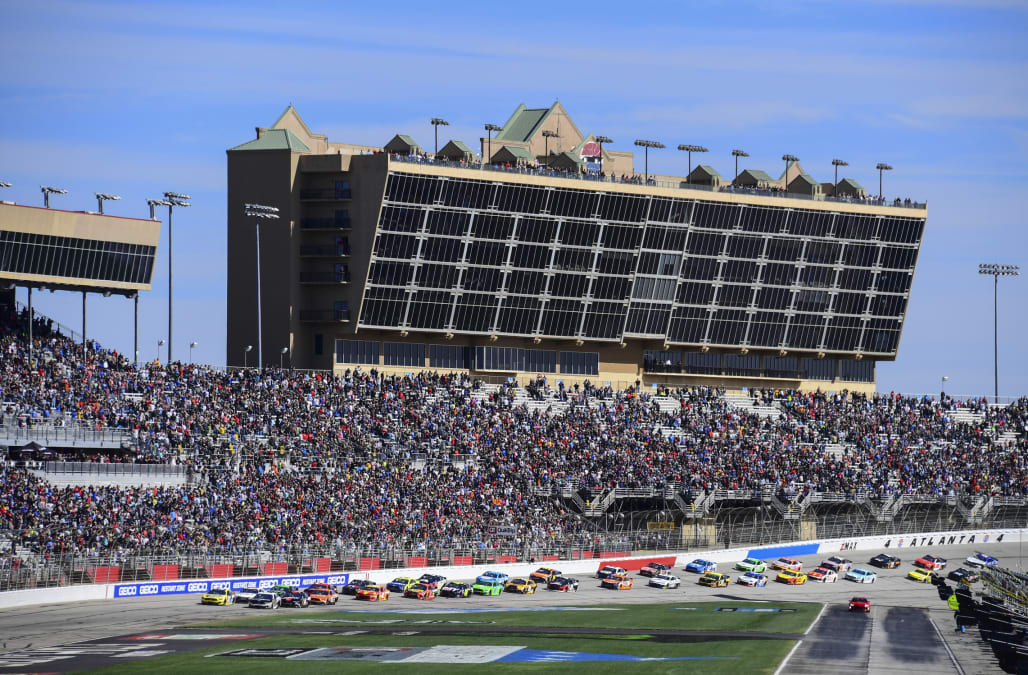 A NASCAR employee who was at Atlanta Motor Speedway before the sanctioning body decided not to race on March 14 and 15 has tested positive for the COVID-19 coronavirus.

NASCAR notified teams Wednesday of the positive test. Anyone who came in contact with the employee has been asked to remain in quarantine until March 27. Some NASCAR employees and team members were at Atlanta Motor Speedway on Friday, March 13, before NASCAR made the decision to postpone the race weekend that morning.

NASCAR has notified teams that one of its employees at the track at Atlanta before the race weekend was postponed has tested positive for the coronavirus. The employee is receiving medical care & all employees potentially exposed directed to self-quarantine thru March 27. #nascar

The message to teams came 12 days after the employee was in potential contact with team members, meaning that the virus could have been spread asymptomatically in the interim. Those with COVID-19 may not have symptoms for up to 14 days after contracting the virus and people who are asymptomatic can spread the virus without knowing it.

The notification also comes a day after NASCAR told its employees that their pay would be cut by at least 20 percent.

Before postponing the race weekend entirely, NASCAR had decided to run the event without fans. That decision obviously would not have stopped the spread of the virus among those who work for and around NASCAR and would have been at the track at Atlanta.

NASCAR is currently planning to resume racing on May 9 at Martinsville after seven postponed Cup Series races. The sanctioning body has said it plans to make up each of the seven postponed races.

Nick Bromberg is a writer for Yahoo Sports