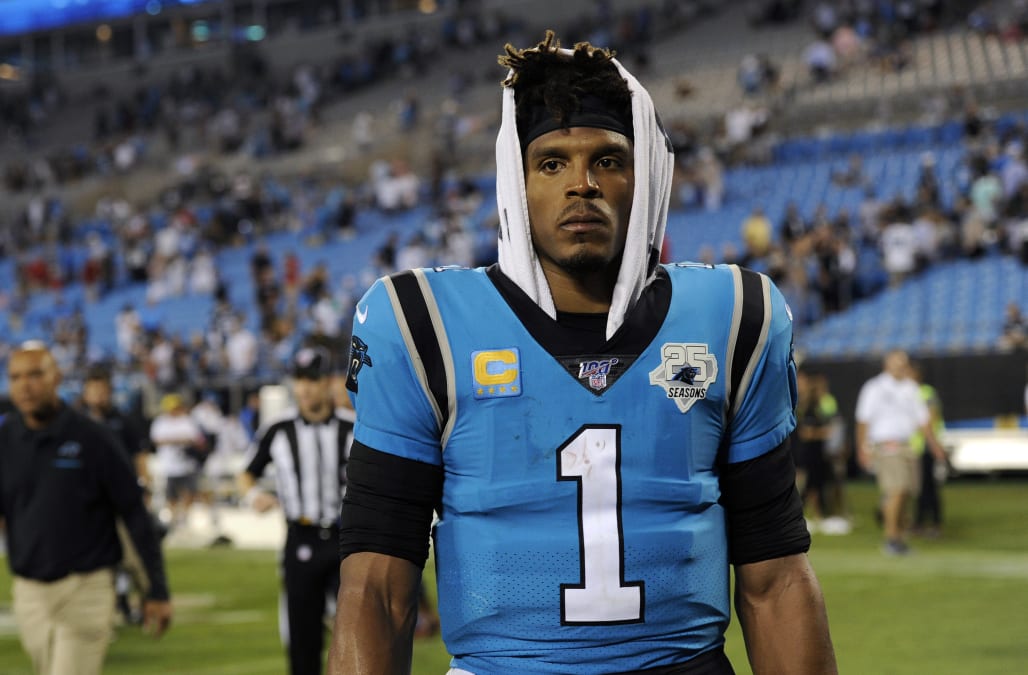 The Carolina Panthers are expected to release Cam Newton after failing to find a trade partner for the veteran quarterback, ESPN’s Adam Schefter reported on Tuesday.

The split marks the end of a nine-year run in Charlotte that saw Newton earn Rookie of the Year and MVP honors and lead the Panthers to a Super Bowl appearance after the 2015 season.

The Panthers reportedly agreed to a three-year, $63 million deal with quarterback Teddy Bridgewater on Tuesday, signaling the end of Newton’s time with the team. That same day, the Panthers announced that they had given Newton permission to seek a trade.

Newton denied on Tuesday that he desired a trade and wrote on Instagram that the Panthers “forced” him into this.

The release of Newton is the latest and most significant step of an overhaul of the franchise under second-year owner David Tepper.

The team also lost defensive stalwart Luke Kuechly, who announced his surprise retirement in January after eight seasons, seven Pro Bowls and two Defensive Player of the Year awards with the Panthers.

Now the Panthers are moving forward without the face of the franchise, a player who elevated the status of the team more than any other in its 25-year existence. Newton made an immediate impact on the Panthers and the NFL after being selected as the No. 1 overall pick out of Auburn in 2011, leading a new wave of mobile, athletic quarterbacks.

Ironically, his ability and will to run may have ultimately spelled his demise in Charlotte. Shoulder and foot injuries hindered his ability and availability over the last two seasons as the wear and tear of his brand of football took its toll.

But at 30 years old, the 2015 MVP presents plenty of upside for a team willing to take a chance that he can return to form after back-to-back injury-riddled seasons.