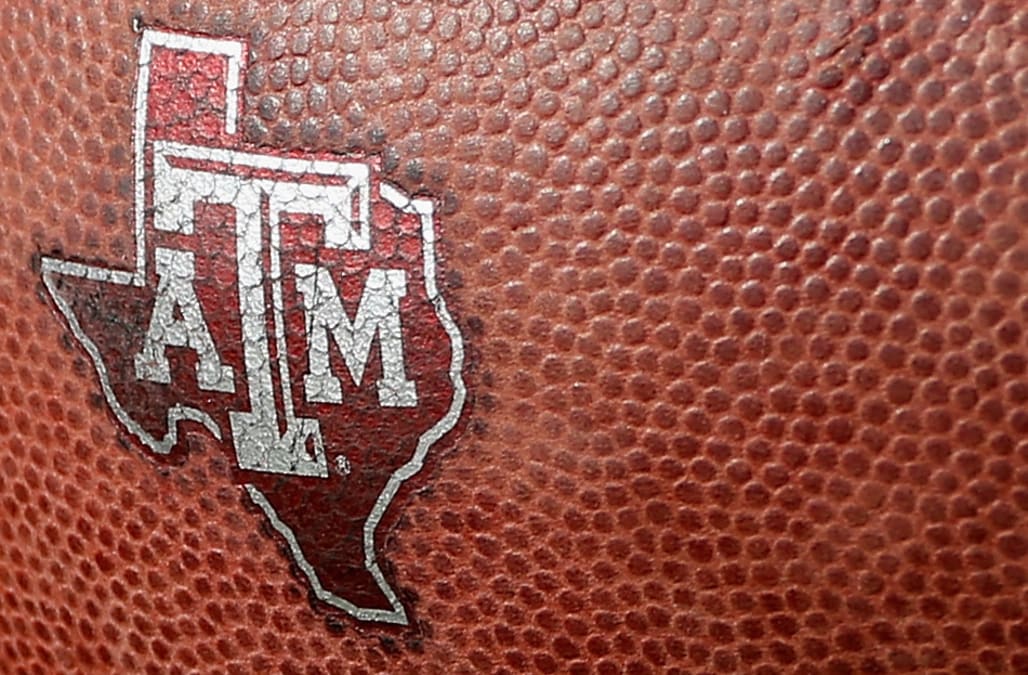 The coronavirus pandemic has claimed another life in the sports world.

Former Texas A&M point guard David Edwards, who led his conference in assists in 1994, died from the virus, his teammate Charles Henderson announced on Facebook.

A Texas A&M official confirmed the report to the Dallas Morning News.

Edwards began his college career at Georgetown, but transferred after his freshman season to Texas A&M. With the Aggies, the 5-foot-9 Edwards averaged 13.3 points, 8.8 assists, 5.6 rebounds and 2.7 steals per game in his senior year, with his 265 assists easily leading the Southwestern Conference.

Other sports figures have died from coronavirus

Edwards wasn’t the only former college basketball player to have his death due to coronavirus reported either, as Lee Green — who played for St. Johns during the same time as Edwards’s career — also reportedly died.

Green averaged 2.3 points per game in three years for St. Johns, but one person with the team remembered him for his defensive prowess.

“He was our defensive lockdown guy,” St. John’s director of sports medicine and longtime head trainer Ron Linfonte said. “He could score if he needed to. He was one of the guys who really relished the role of ‘give me your best player and I’ll lock him down.’ He sacrificed his offense a lot for the good of the team, and he was everybody’s favorite.”

Former Real Madrid president Lorenzo Sanz has also died from the virus, which has caused thousands of deaths world wide.