And it begins: Devin McCourty says 'They’re already burying us' about Patriots in post-Tom Brady era 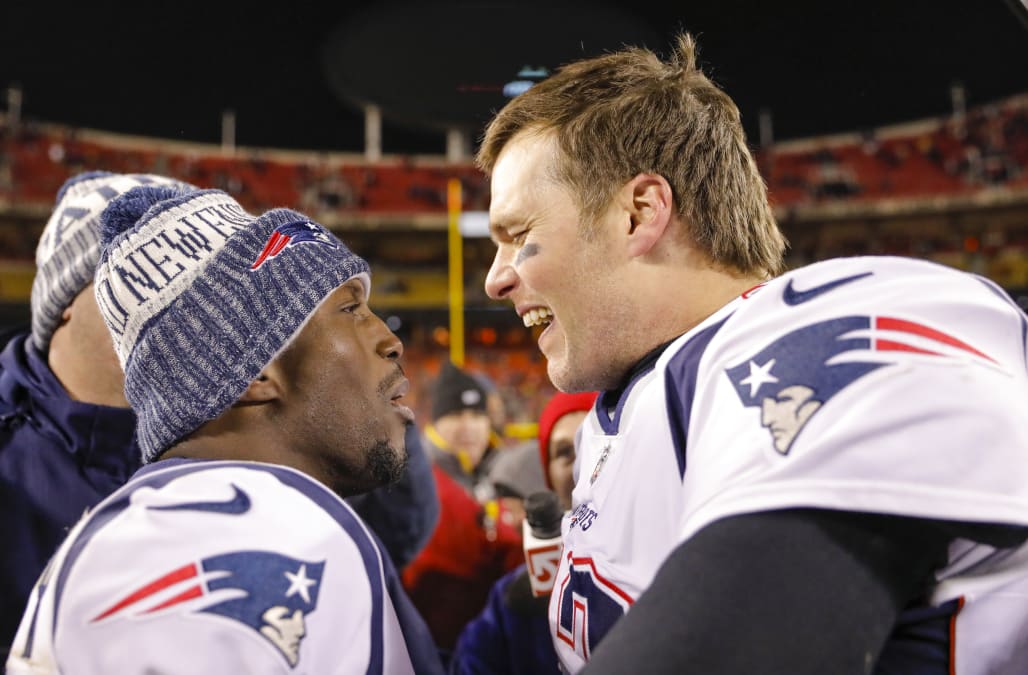 Even in the best of times, the New England Patriots annoyed everyone by insisting nobody believed in them.

Get ready for that to go into overdrive.

There finally is a reason to not believe in the Patriots. Quarterback Tom Brady is gone. To this point, the Patriots haven’t made any big move at quarterback. They have signed Brian Hoyer. Jarrett Stidham has been floated as a possible Brady replacement. Stidham has four NFL attempts, one was intercepted and he was benched in garbage time as a result.

So there is a lot of skepticism about the Patriots, particularly with the Buffalo Bills emerging as a threat in the AFC East. The Patriots are listening.

Devin McCourty: ‘People are going to say ... the dynasty is over’

The Patriots have perfected the mindset that the NFL world believes they’re not good. That’s ridiculous and it just makes everyone angry to hear them act like they’re anyone’s underdog.

But prepare for a lot of it this year. Patriots safety Devin McCourty wrote a long story in The Players’ Tribune about re-signing with the Patriots and the team’s personnel losses, including Brady:

“People are going to say that because Tom’s gone, the dynasty is over. They’re already burying us, far as I can tell. And that’s fine. Let ’em. We’ve never listened to the noise, and we’re not about to start now. But the task is definitely taller this coming year than it has been in years past. There’s more work to do. And it’s not gonna be so easy this time around.”

This is far from the last time you’ll hear something like that. You will tire of this very quickly.

Patriots will still be pretty good

The most ridiculous take this month on social media — thankfully it is limited to a few — is that the Patriots should tank for Clemson quarterback Trevor Lawrence, the probable first pick of the 2021 draft. That is flat out wrong in a few ways, the most important being that the Patriots are nowhere near the worst team in football. They’d probably be tanking for like the 10th pick, at worst.

The Patriots went 12-4 last season with one of the best defenses in football. They have the greatest coach in NFL history, Bill Belichick. They’d have to play 10-on-11 without a quarterback to finish with the NFL’s worst record.

But that doesn’t mean they’re not vulnerable for the first time in decades. It’s not just Brady who left. The Patriots lost plenty of talent this offseason (check out our free agency grades). The offense was already in decline before it lost Brady and didn’t have an obvious replacement in place.

The Patriots actually look beatable for the first time in a long time. Just watch what you say about them, because they’ll use every word as motivation this offseason. And let us know all about it.