Airport uses worms to get rid of waste 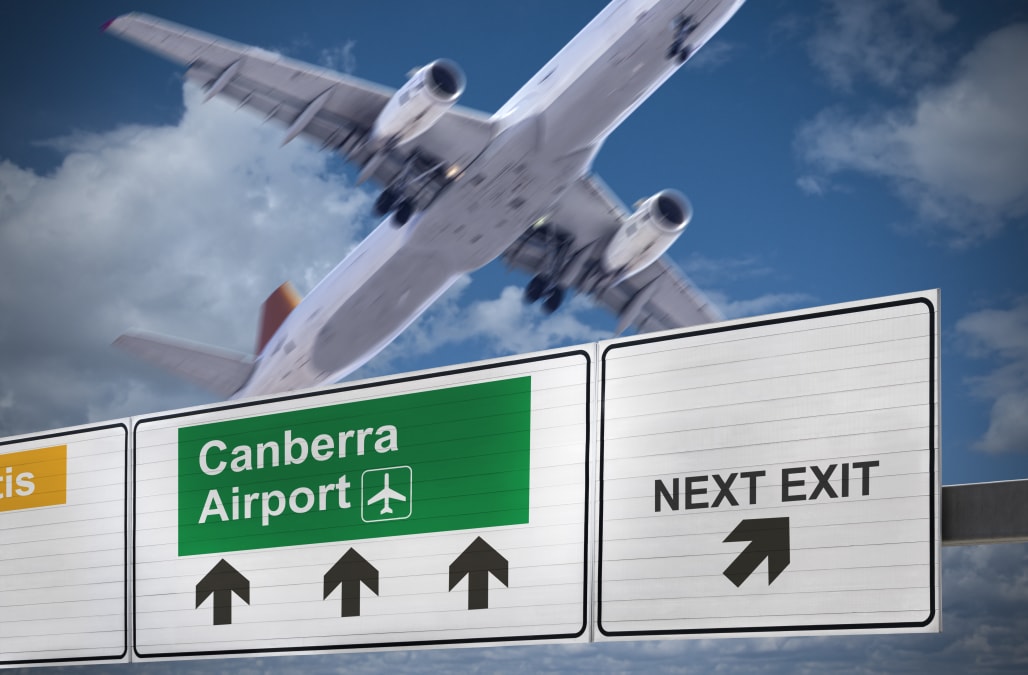 An Australian airport is turning to an unlikely source in an effort to reduce organic waste.

Since 2019, the Canberra Airport has used nearly 220 pounds of worms to break down the waste, ABC Canberra notes. The facility has a worm farm that converts the scraps into worm castings and nutrient-rich liquid fertilizer, the latter of which is eventually used on the airport’s garden and grounds.

According to the airport’s website, the farm can handle over 330 pounds of food waste per week. Because the worms can eat more than half of their body weight every day, they can reduce waste by 90 percent in just two weeks.

Worm composting or vermicomposting is nothing new. In fact, it has certain benefits, ranging from enriching soil to suppressing plant disease, SFGate points out. At least one study from Purdue University shows that earthworms leave soil 5 to 11 percent richer in nitrogen, phosphorus and potassium.

These Aerie products can help you find your zen

Make drinks like a pro with this stylish cocktail shaker

The post Airport uses worms to get rid of waste appeared first on In The Know.