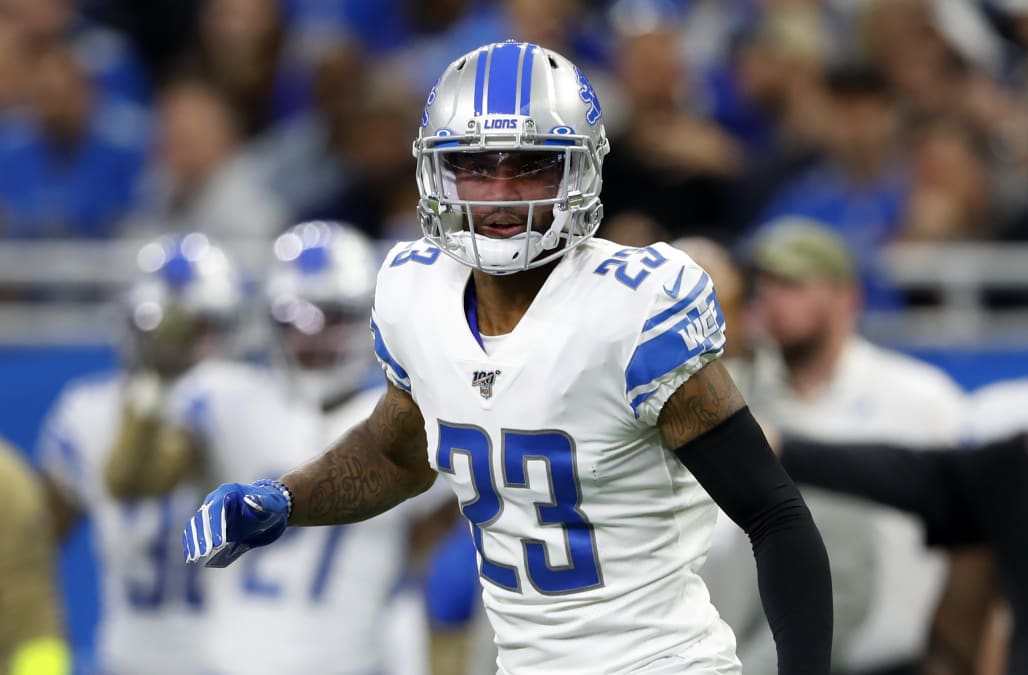 The Philadelphia Eagles’ newest star is paying tribute to one of the city’s biggest local heroes.

Cornerback Darius Slay, who was acquired in a trade with the Detroit Lions on Friday, said on an Instagram Live broadcast that he intends to wear No. 24 with his new team in honor of Kobe Bryant, who died in January in a helicopter crash.

Slay wore No. 30 during his rookie year and No. 23 for the rest of his time with the Lions.

Eagles CB Darius Slay says he will wear 24 with Eagles to honor Kobe Bryant. He is thrilled to join Eagles knowing it was Kobe’s favorite team

“I’m going Kobe mode. Black mamba. Rest in peace to the 🐐 One of my favorite players. I will look good in 24”

The Eagles gave up third- and fifth-round NFL draft picks in exchange for Slay in hopes he can bring some dependability to a position that has plagued the Eagles in recent years.

Slay has been selected to the last three Pro Bowls, and was a first-team All-Pro in 2017 when he tied for the NFL lead in interceptions and led outright in passes defended with 26.

The 29-year-old Slay is far from the first Philadelphia athlete to pay tribute to Bryant and his 13-year-old daughter Gianna, who also died in the crash. Bryant was born and raised in the Philadelphia area and was an outspoken Eagles fan.